How to Draw The Ninja Turtles 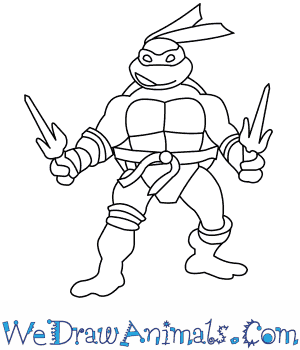 In this quick tutorial you'll learn how to draw The Ninja Turtles in 7 easy steps - great for kids and novice artists.

At the bottom you can read some interesting facts about the The Ninja Turtles.

How to Draw The Ninja Turtles - Step-by-Step Tutorial 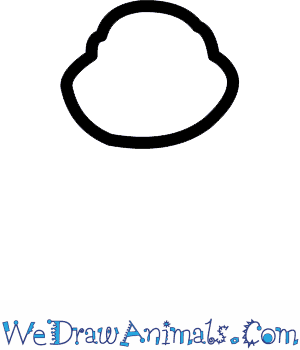 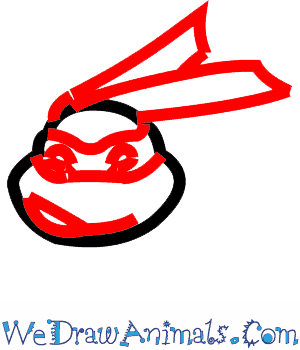 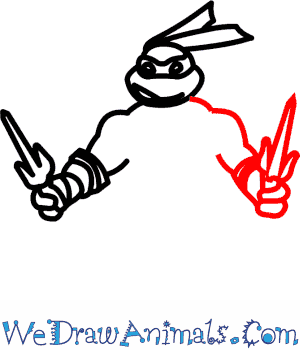 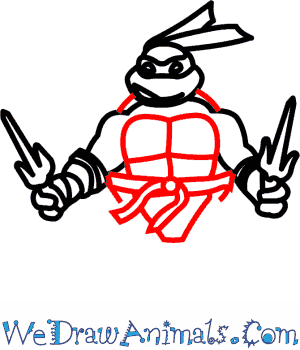 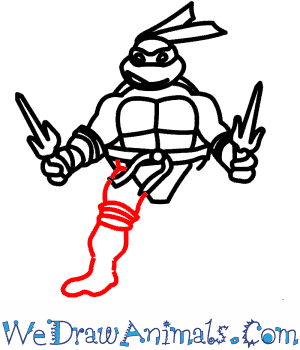 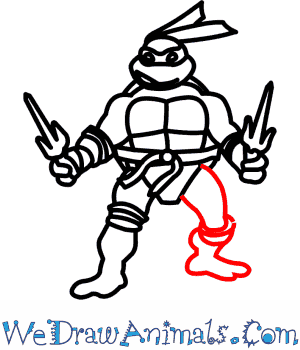 The “Teenage Mutant Ninja Turtles” series started as a comic book in 1984. The series is named after the four main characters, which are mutated teenage turtles that have been trained in Ninjutsu. Although they have to hide in the sewers to keep from being discovered, they fight crime across the city with help from training from their sensei, Splinter.

The origin of the Teenage Mutant Ninja Turtles started as a joke. Kevin Eastman and Peter Laird, both comic book artists, were working one day when one sketched a picture of a turtle with nun-chucks. They thought it would be funny to use this silly idea to parody comic books of the period. 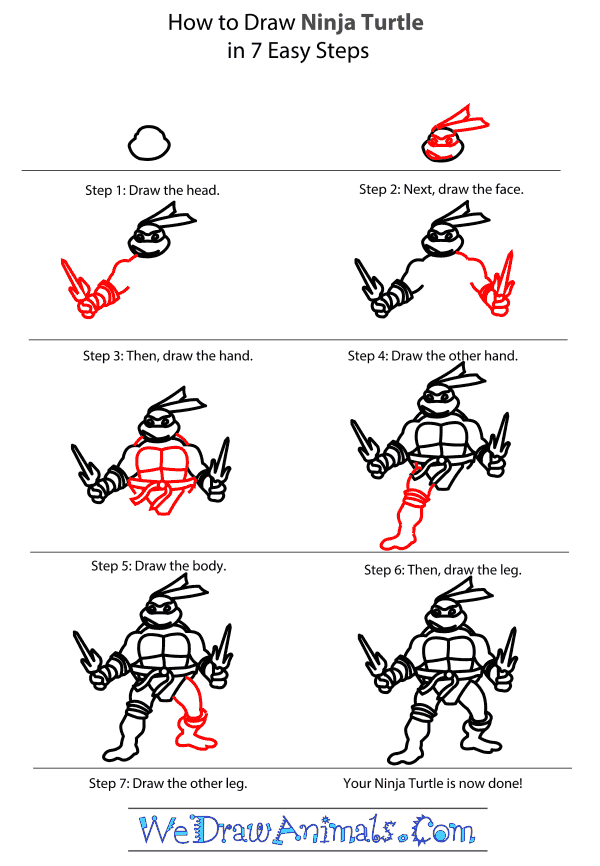 How to Draw The Ninja Turtles – Step-by-Step Tutorial