How to Draw Toucan Sam 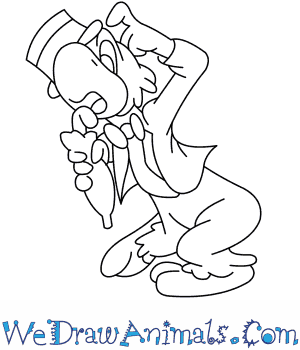 In this quick tutorial you'll learn how to draw Toucan Sam in 7 easy steps - great for kids and novice artists.

At the bottom you can read some interesting facts about the Toucan Sam. 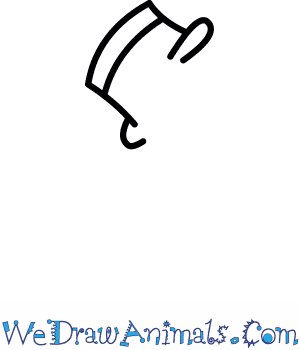 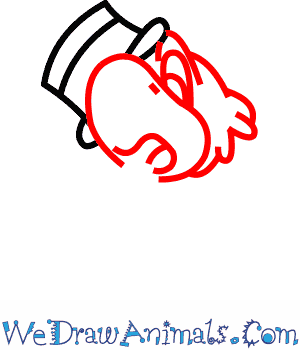 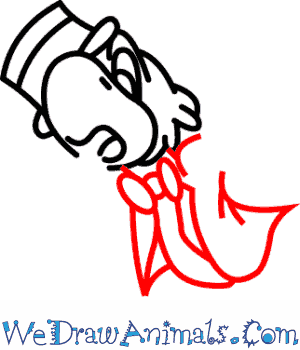 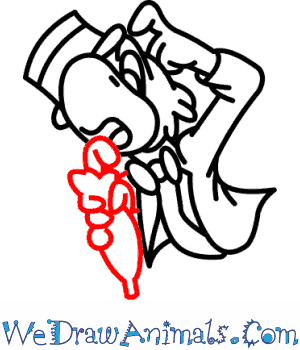 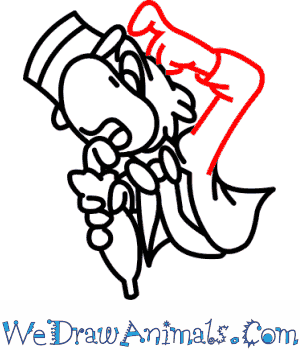 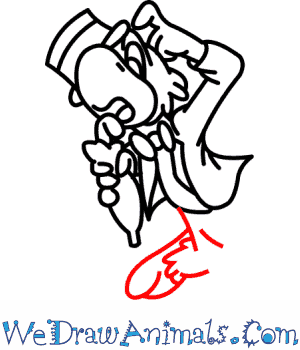 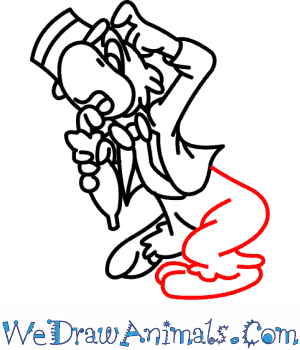 Toucan Sam is a member in the casting group for the Kellogg Company series of cereals. They used different radio and television celebrities known to the public in their advertisements for breakfast food. It is an American distributor of nutritious and delicious products available at markets.

The animated advertising character was created by Manuel R. Vega. He was originally voiced by Mel Blanc the “Man of a Thousand Voices.” They then used Paul Frees until his death, to imitate Ronald Colman. In recent advertisements, Toucan Sam’s voice is performed by Maurice LaMarche. 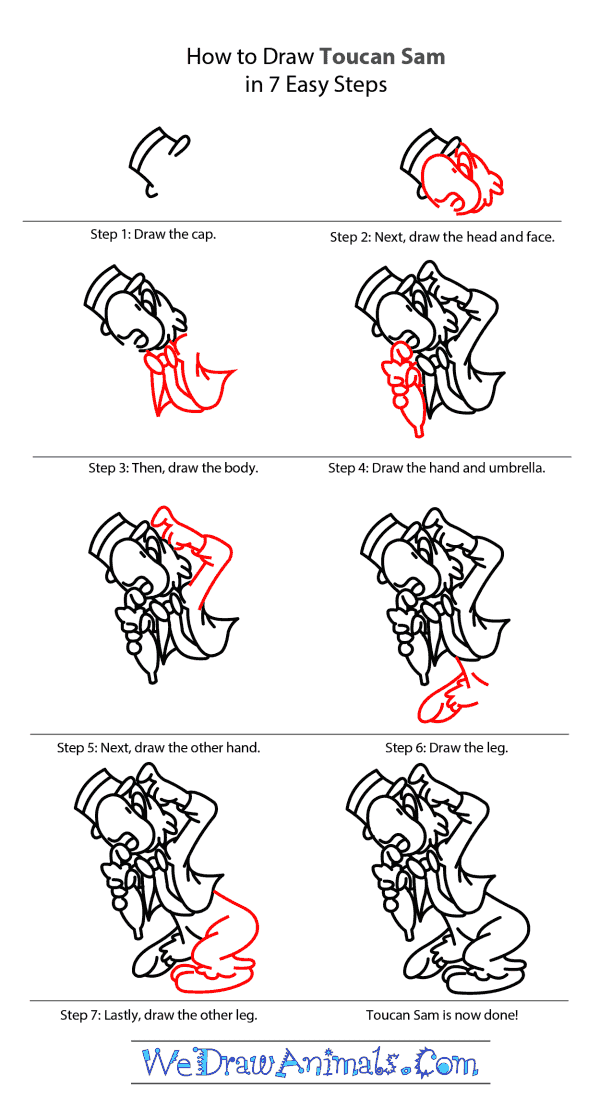