How to Draw Venomoth Pokemon 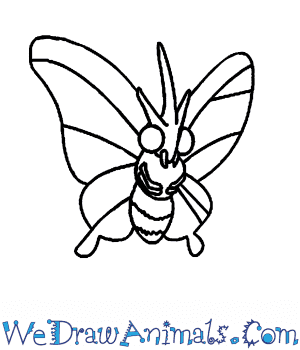 In this quick tutorial you'll learn how to draw Venomoth in 5 easy steps - great for kids and novice artists.

At the bottom you can read some interesting facts about the Venomoth.

How to Draw Venomoth - Step-by-Step Tutorial 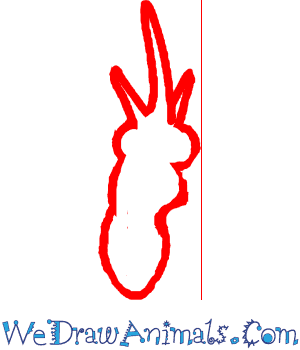 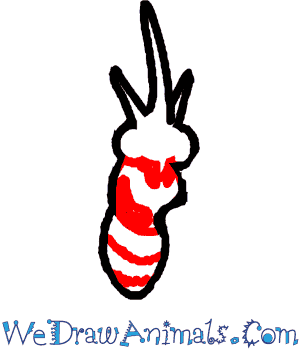 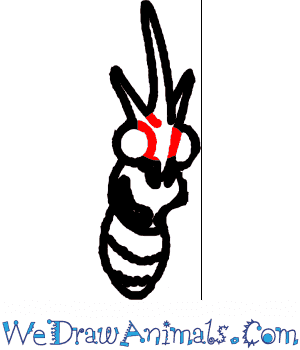 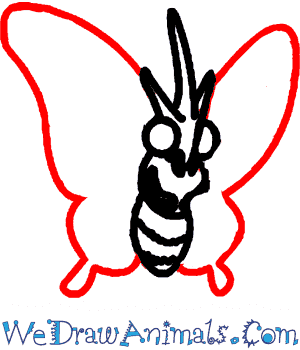 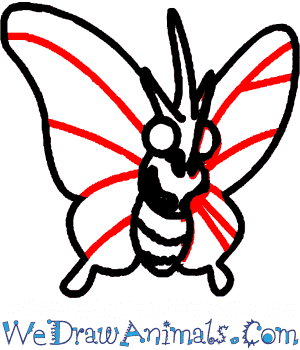 Interesting Facts about the Venomoth

Venomoth is a legless bug-venom type of Pokemon, the evolution of the Venonat. It gets around by using its large, lavender-scaled wings to fly. The rest of its body is slender, the top half a darker shade of purple and the lower half a very pale color, accented with black line markings. It has a tiny mandible that it uses to feed on smaller insects. Like its less evolved version, the Venomoth is very much attracted to light sources. The mighty wings of this creature produce spores that can be toxic or causing of paralysis. These only emerge when the moth-Pokemon flutters its wings. The darker the scales of the wings are, the more harmful the spores they produce are. They are nocturnal, being only active at night when their prey is, and tend to sleep in dense forests.

Additional Facts about Venomoth: Because of its advantage of being able to fly over the ground, Venomoth has a natural resistance to fighting-type Pokemon. However, it is exceptionally weak to other types of flying Pokemon that can keep up with it in the air. They are also very vulnerable to rock, psychic and fire damage. Once in the anime series, Jessie from Team Rocket tried dressing up as this Pokemon to attract bug Pokemon. However, she only succeeded in scaring real Venomoths, which caused her to be doused in their toxic scales. 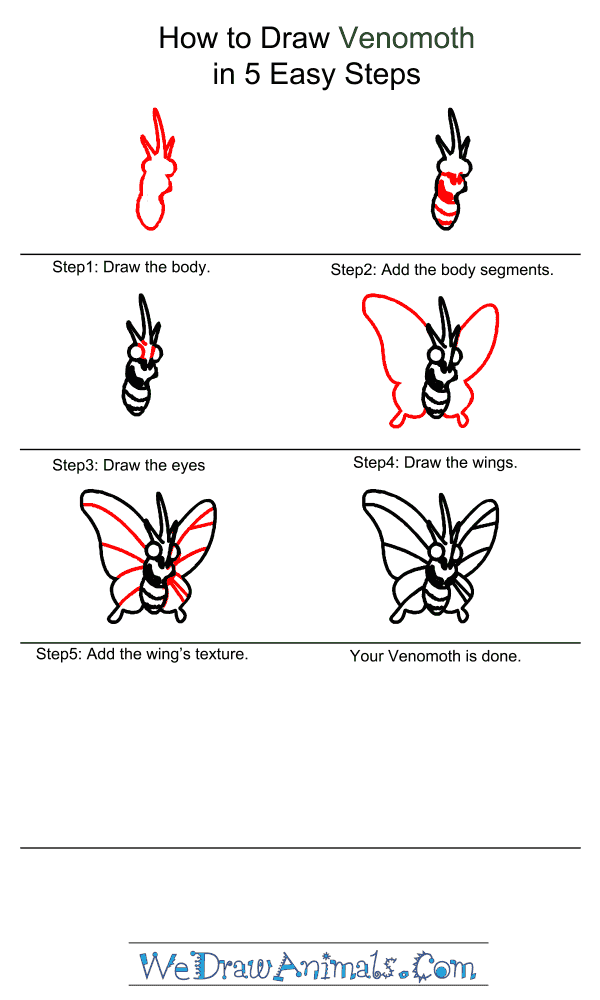 How to Draw Venomoth – Step-by-Step Tutorial