How to Draw Venonat Pokemon 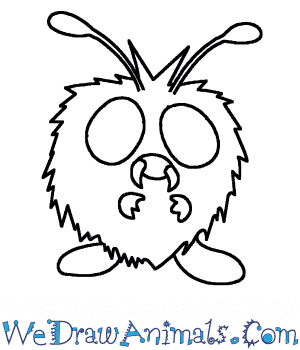 In this quick tutorial you'll learn how to draw Venonat in 6 easy steps - great for kids and novice artists.

At the bottom you can read some interesting facts about the Venonat.

How to Draw Venonat - Step-by-Step Tutorial 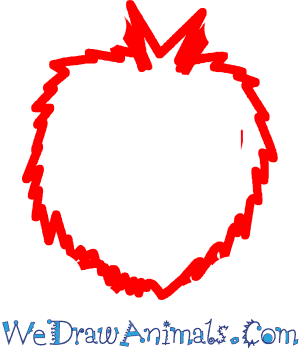 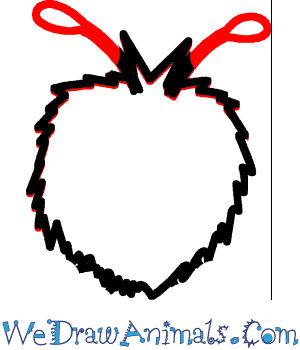 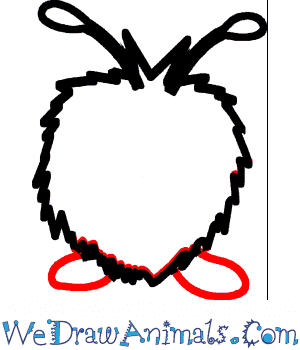 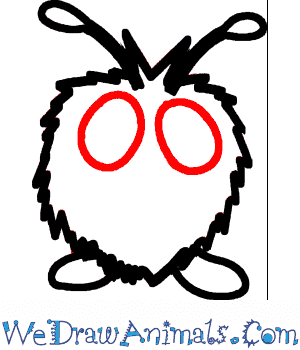 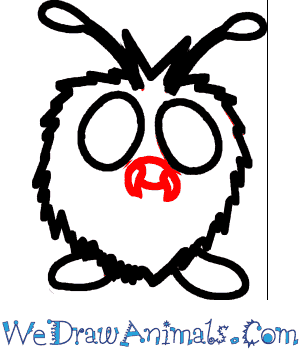 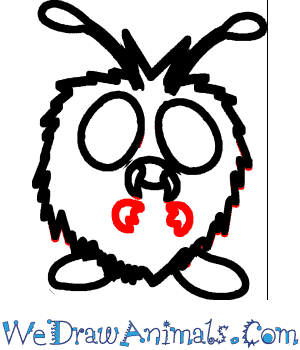 Interesting Facts about the Venonat

Venonat is a bug and poison-type Pokemon, with poison often emerging from all over its body, which is also covered in a purple-colored fur. Their bodies are stout, with small hands and large feet, as well as a pincer-like mouth that one might expect of a bug Pokemon. The Venonat also has antennae that stick out from the top of its head. The most notable feature of this Pokemon’s face, however, is its large, red eyes. Their sense of sight is very keen, and their eyes can shoot strong beams at opponents. They are a nocturnal Pokemon, sleeping in the holes of trees during the day until their preferred prey-smaller insects-come out at night. Venonat is attracted to bright lights, but so are the insects that it eats, so it works out pretty well for the Venonat in the end.

Arts and Crafts Activity Notes: Mix flour and water to create a paste-like substance for paper-mache. Inflate a balloon, and use your homemade paper-mache paste to gently attach layers of torn-up paper to the balloon. Do this until you have made two to three layers of paper. Leave a small spot at the bottom of the balloon where there is no paper mache, as this is where the feet will go. Once the paper mache dries completely, cover the surface of the balloon with purple felt for the Venonat’s fur. Use glue and many small red sequins to create the eyes of the Pokemon. Glue small triangles of white or beige-colored paper to the front, beneath the eyes. These will be the hands. Then make two medium-sized triangles of paper and carefully cut them out with scissors. Fold the triangles in half, and glue the edges to the bottom of the Venonat. This will enable it to stand on its own. After this, attach white pipe cleaners with either clue tape or glue to the top of the Pokemon and voila!-You have your own Venonat! 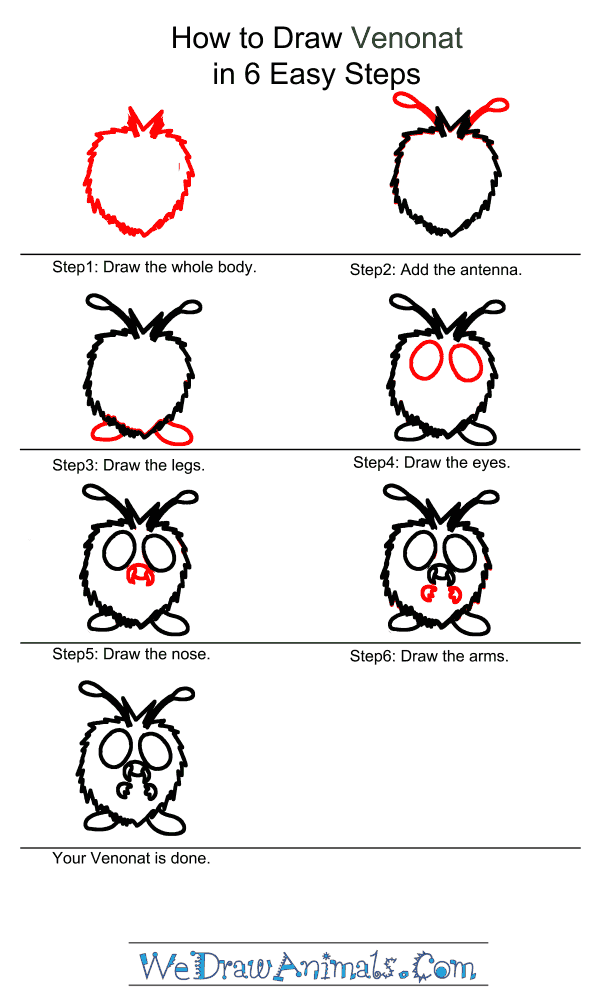 How to Draw Venonat – Step-by-Step Tutorial