How to Draw Voltorb Pokemon 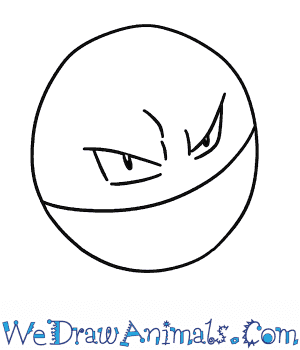 In this quick tutorial you'll learn how to draw Voltorb in 5 easy steps - great for kids and novice artists.

At the bottom you can read some interesting facts about the Voltorb.

How to Draw Voltorb - Step-by-Step Tutorial 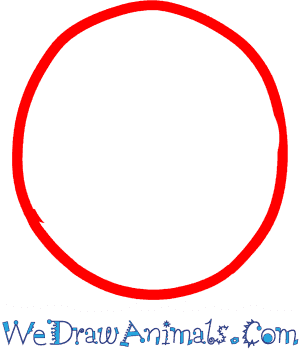 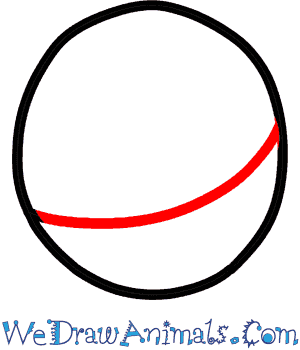 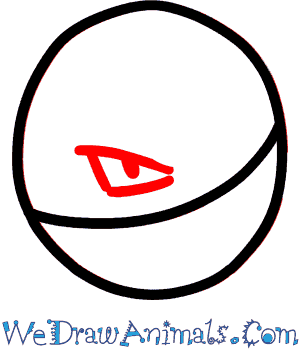 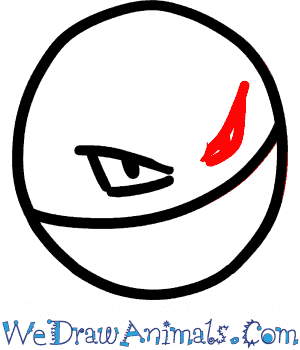 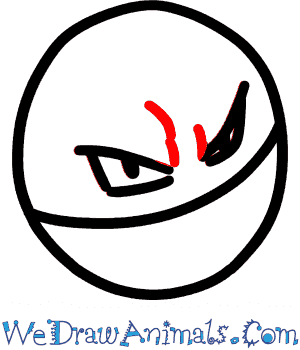 Interesting Facts about the Voltorb

The extraordinary electronic ball Pokémon. You may see Voltorb as a resemblance to a Poké Ball and you’d be forgiven for that. It is thought that Voltorb was created accidentally in a Poké Ball factory where one of them was exposed to too much energy pulse from the specialist equipment. Voltorb grows to roughly the size of a basket-ball before evolution. Another clue that this Pokémon could be artificially made is that they choose to live in or near power plants or anywhere with a large electronic field.

Trying to outrun a Voltorb can be extremely difficult since it can role at some amazing speeds, however they can be quite easily defeated when faced with the right Pokémon e. g. Pikachu 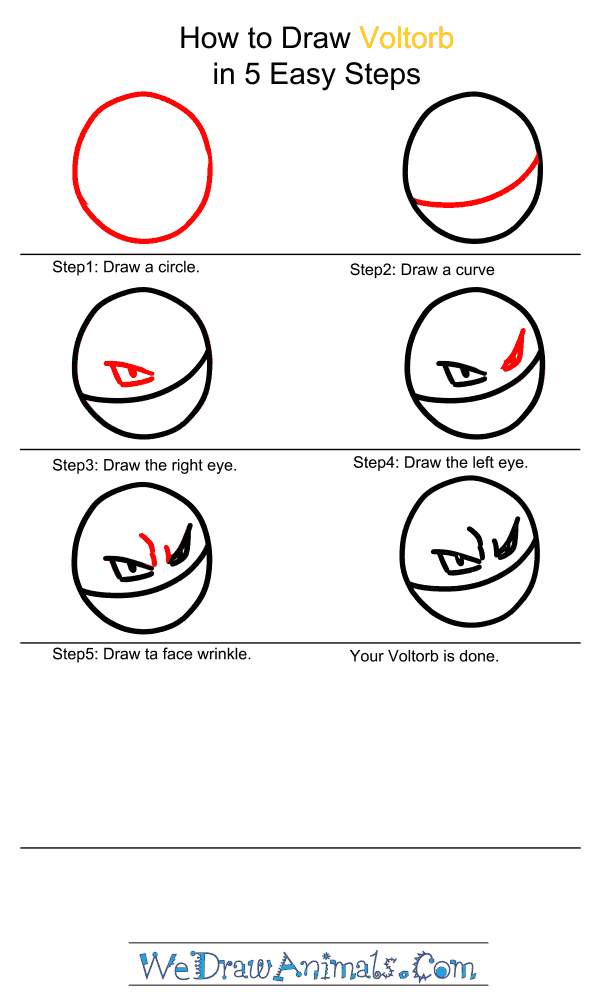 How to Draw Voltorb – Step-by-Step Tutorial