How to Draw Weepinbell Pokemon 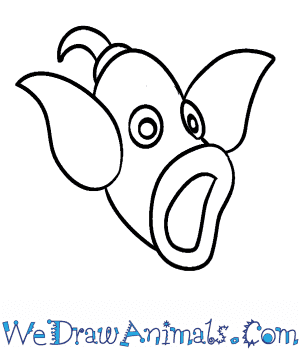 In this quick tutorial you'll learn how to draw Weepinbell in 6 easy steps - great for kids and novice artists.

At the bottom you can read some interesting facts about the Weepinbell.

How to Draw Weepinbell - Step-by-Step Tutorial 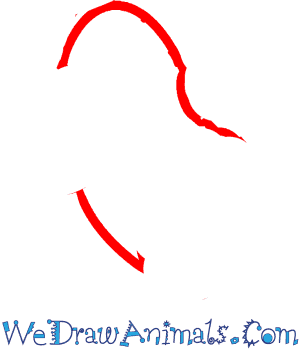 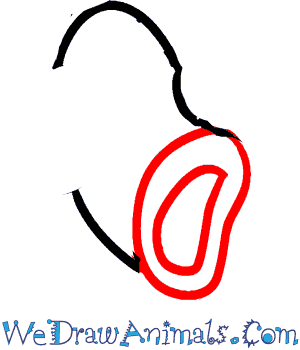 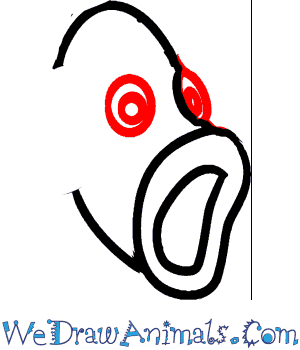 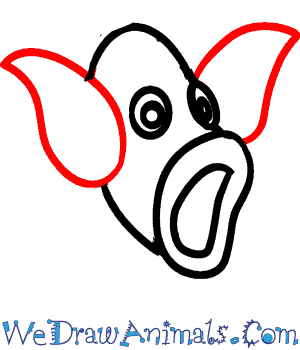 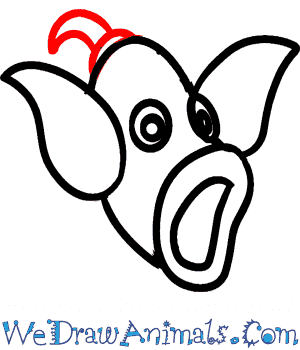 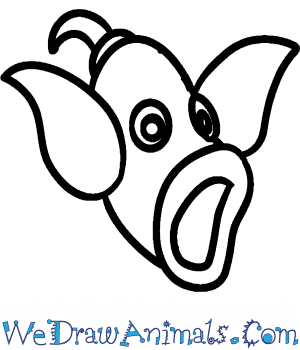 Interesting Facts about the Weepinbell

Weepinbell is the next evolutionary step following Bellsprout. Like the Bellsprout, this Pokemon’s defining characteristic is its large, yellow, bell-like bud. However, in the case of this evolution, the bud is far larger, encompassing the entirety of its body, with two pink lips on the end and wide eyes in its center. Its stem is significantly shorter now, a small appendage that comes out of its backside. It also has two large, green leaves protruding from its sides. These leaves are razor-sharp, perfect for slicing up its prey. They are masters of camouflage, hiding among the flowers in the forest while waiting for unsuspecting prey to pass. When their insect victim gets close enough, Weepinbell will release a pollen that paralyzes its target and then melt it with a poison that comes from the inside of its body.

Arts and Crafts Activity Notes: Have each participant draw their own Weepinbell, including the hook-like stem on its backside. Then instruct all participants to color in their Pokemon with colored pencils, markers or crayons. Then have them cut them out carefully using safety scissors. Decorate a corkboard with a jungle backdrop and have each person hang their Weepinbell using thumbtacks to create a jungle of sleeping flower Pokemon! 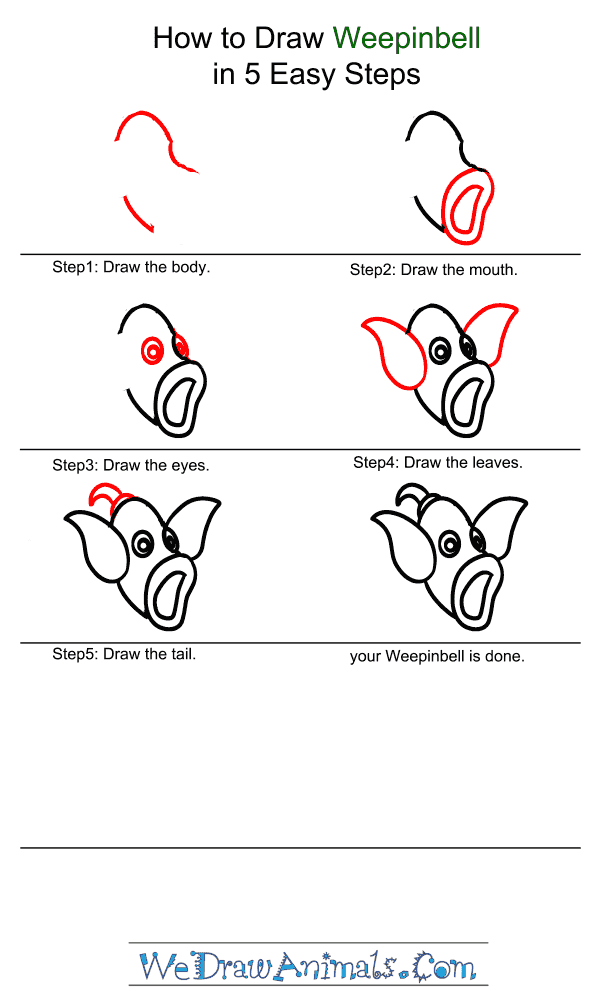 How to Draw Weepinbell – Step-by-Step Tutorial

Next post: How to Draw a Woolly Monkey Pokemon