How to Draw Wigglytuff Pokemon 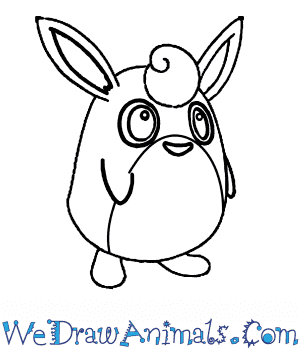 In this quick tutorial you'll learn how to draw Wigglytuff in 7 easy steps - great for kids and novice artists.

At the bottom you can read some interesting facts about the Wigglytuff.

How to Draw Wigglytuff - Step-by-Step Tutorial 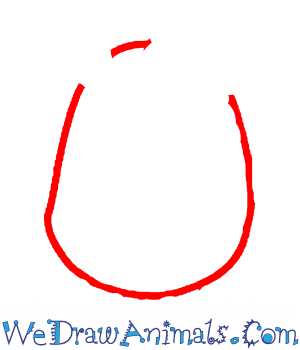 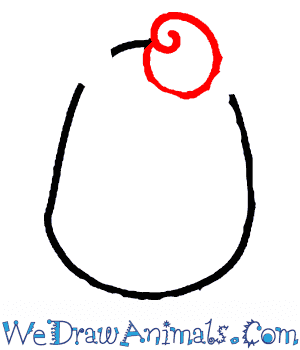 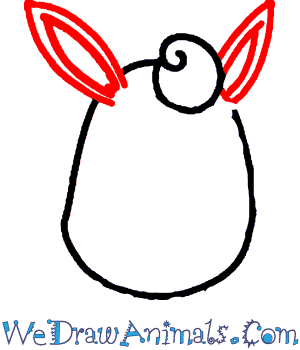 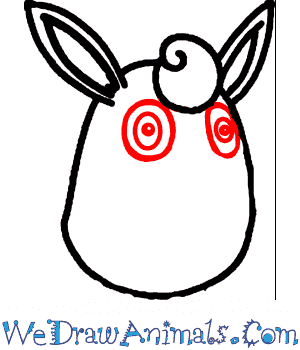 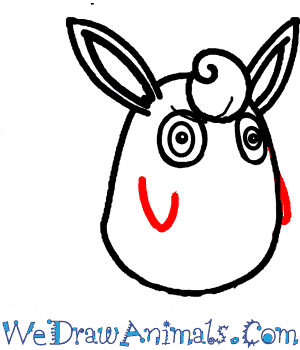 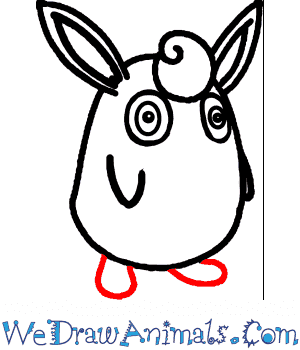 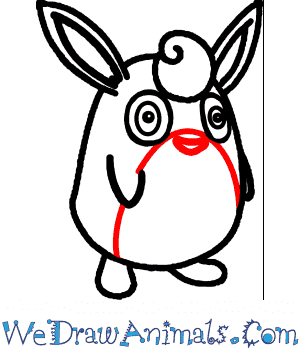 Interesting Facts about the Wigglytuff

Wigglytuff is a pink and white normal/fairy-type Pokemon that can typically be found in grassy fields and meadows. They have a bulbous body that can inflate enough to allow them to bounce from place to place when they inhale enough air, and short limbs that almost appear too small for its shape. Their eyes are large and bright blue in color, always shining with tears that help keep debris and dust out of them. The ears of the Wigglytuff bare a strong resemblance to those of a rabbit. The fur of this Pokemon is extremely luxurious to the touch, and it’s been said that anybody who pets it will never want to stop. If two Wigglytuff cuddle together, the sensation of each other’s fur will make them inseparable.

Arts and Crafts Activity Notes: Have each child draw the Wigglytuff and color in its pink and white body, as well as its bright blue eyes. Then instruct them to carefully cut out the design with safety scissors, cutting the ears, body and limbs separately. Using pink balloons, each child will make the body of their Pokemon by inflating it however big they’d like. After this is done and the balloons are tied off, have them glue the ears, limbs and face/body to each balloon. Now you have your own Wigglytuffs to watch bounce and hover around, just as they do in the show! 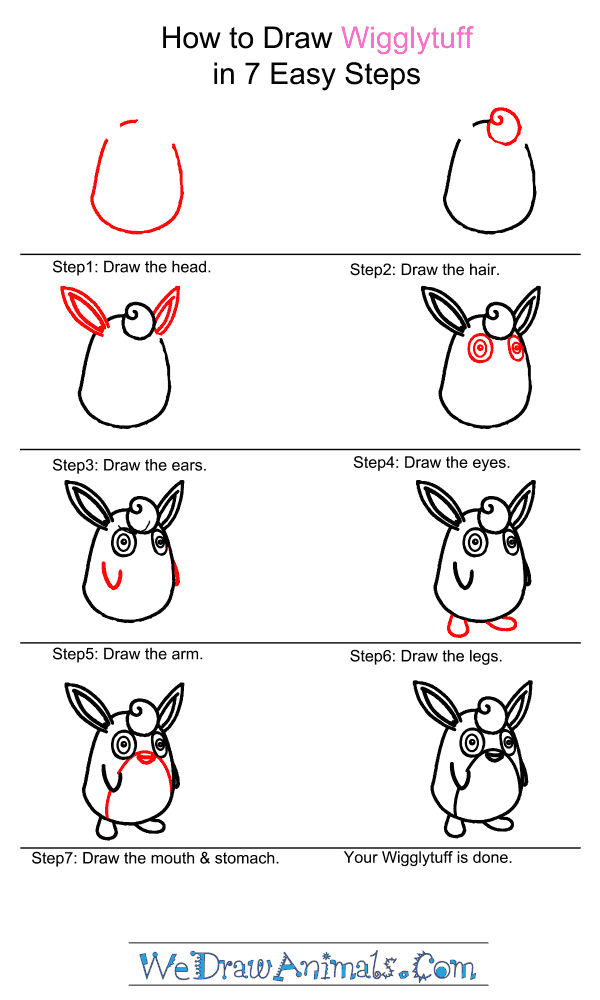 How to Draw Wigglytuff – Step-by-Step Tutorial