How to Draw a Duiker 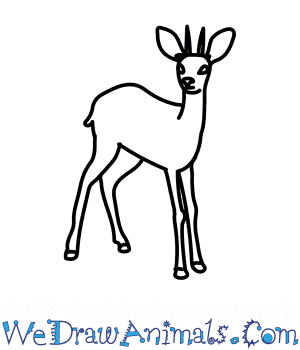 In this quick tutorial you'll learn how to draw a Duiker in 7 easy steps - great for kids and novice artists.

At the bottom you can read some interesting facts about the Duiker.

How to Draw a Duiker - Step-by-Step Tutorial 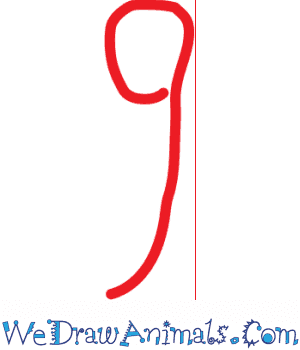 Step 1: Begin by drawing a roughly circular head and neck that resemble the number 9. 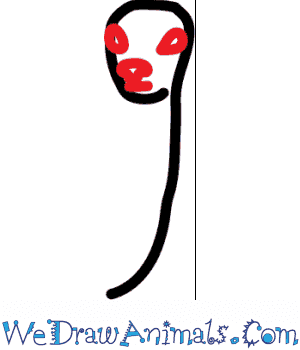 Step 2: Add the eyes and nose to the face. 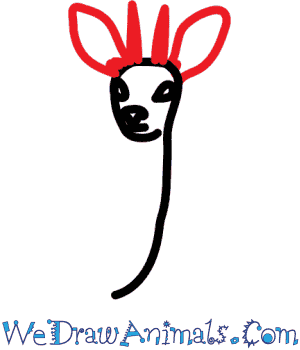 Step 3: Now, draw two big ears on the tops of the head, and two large horns between them. 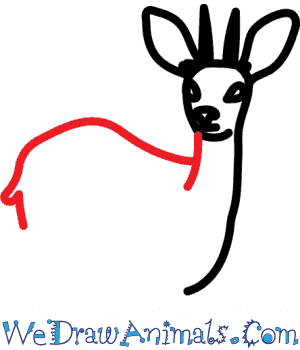 Step 4: Draw the other side of the neck and then add a body and small tail. 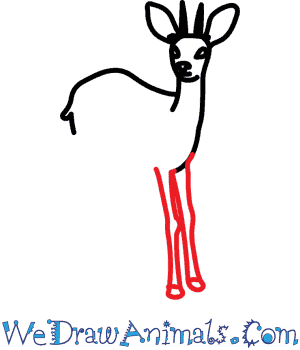 Step 5: Draw the two front legs. They should be long, with knobby knees. 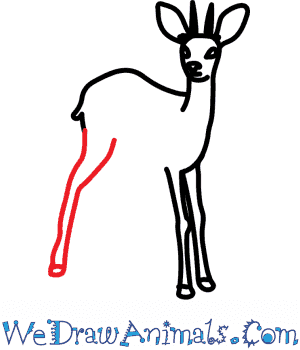 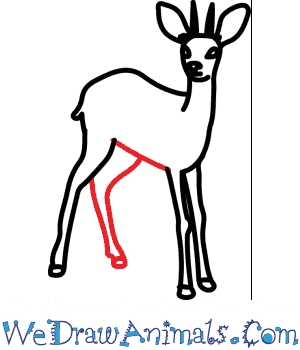 Step 7: Make a line connecting the underside, add the final leg and you're all done.

Interesting Facts about the Duiker

The Duiker is a small antelope that is found in only specific parts of Africa, Eastern Liberia, Sierra Leone, and Ivory Coast. It is hunted by the local people for its meat, because a single Duiker can be up to forty-four pounds. Both the males and females have horns, which are used to defend their territory because they are extremely territorial.

Lesson Plan Idea – Why are the Duiker being hunted so much? If there are breeding pairs then why has the population gone down 30% in only a few years? Are there other options for food that would protect this species? 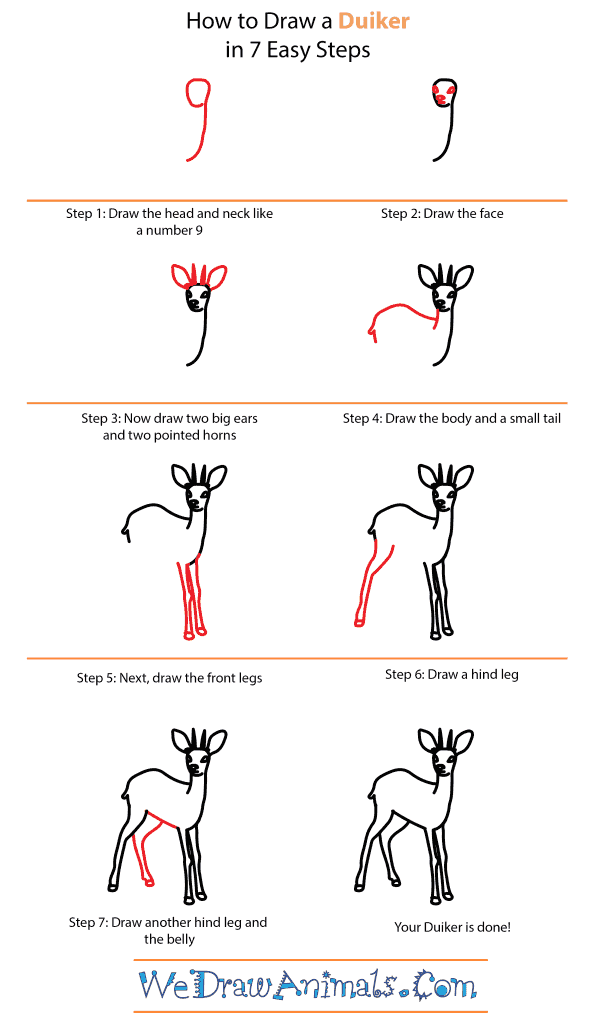 How to Draw a Duiker – Step-by-Step Tutorial