How to Draw Wile E. Coyote From Looney Tunes 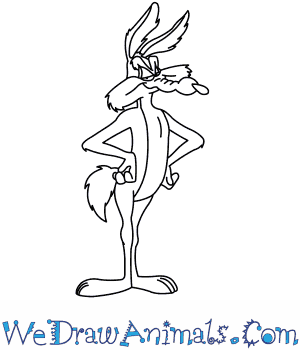 In this quick tutorial you'll learn how to draw Wile E Coyote From Looney Tunes in 8 easy steps - great for kids and novice artists.

At the bottom you can read some interesting facts about the Wile E Coyote From Looney Tunes. 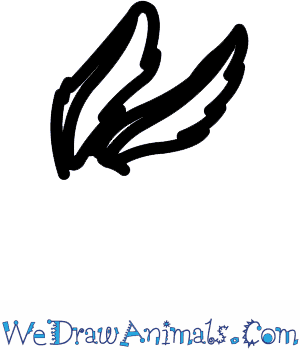 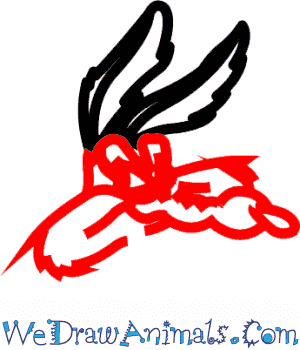 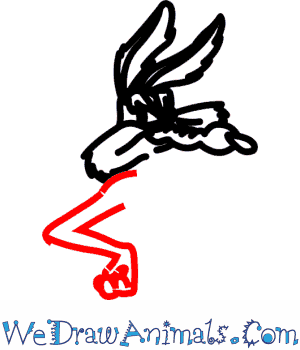 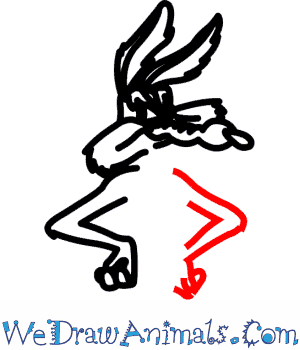 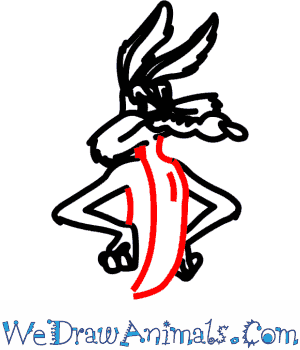 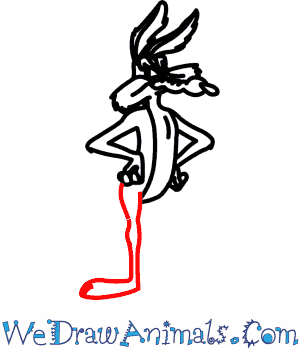 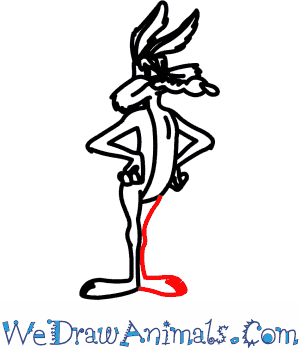 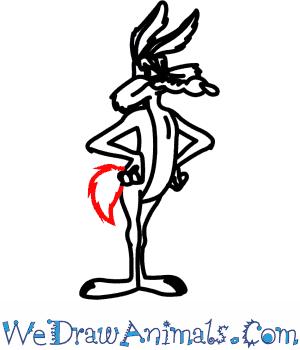 Wile E. Coyote, often known as just “The Coyote”, first appeared in the “Looney Tunes” episode “Fast and the Furry-ous”, alongside The Roadrunner, in 1949. In almost every appearance, The Coyote is shown trying to outsmart, catch and eat The Roadrunner using complicated plans and contraptions, rather than just relying on animal instincts. However, something inevitably goes wrong and backfires, usually injuring The Coyote. Although The Coyote is smart and persistent, luck is never on his side.

Wile E. Coyote cartoons are well known for using very specific “cartoon physics”, which usually are in favour of The Roadrunner. Some common examples of this are: Staying suspended in the air for a moment before falling off a cliff, running “into” a painting of a tunnel or street, and explosives triggering only when it is the most inconvenient. 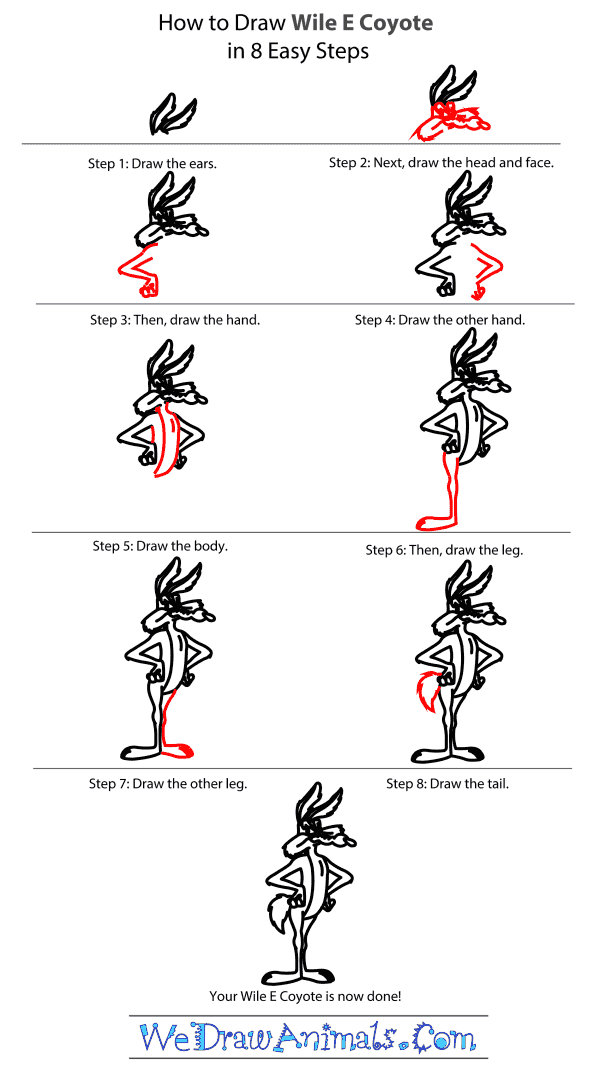