How to Draw Yogi Bear 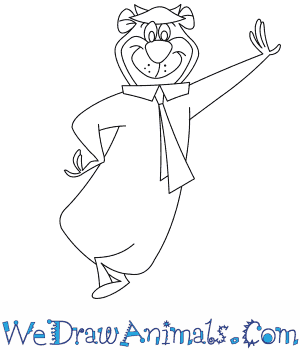 In this quick tutorial you'll learn how to draw Yogi Bear in 7 easy steps - great for kids and novice artists.

At the bottom you can read some interesting facts about the Yogi Bear. 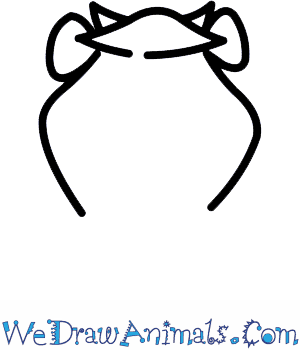 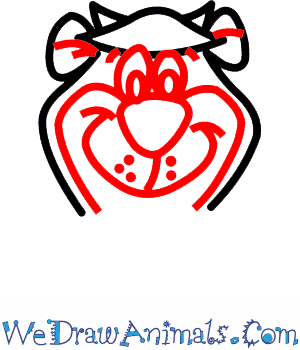 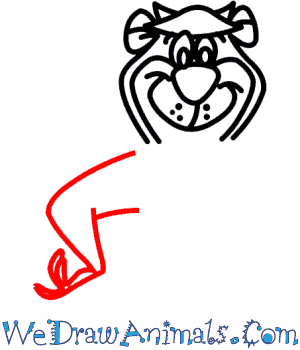 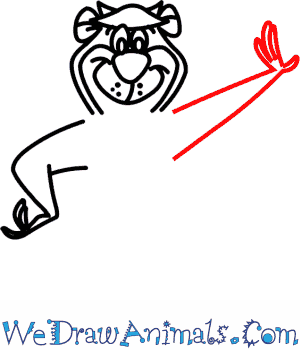 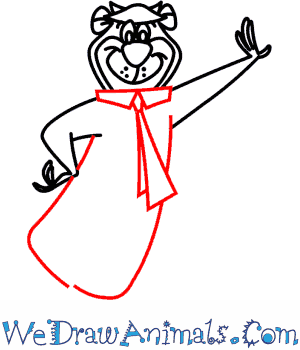 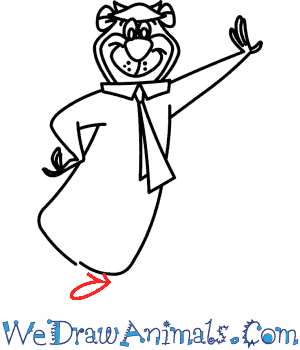 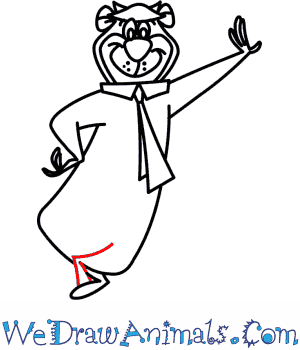 Yogi Bear is a member of the Hanna Barbera character group that is best known for the animated role in cartoon entertainment. He was designed by William Hanna and Joseph Barbera, and was released in 1958. His first entrance into the media was on a television episode of The Huckleberry Hound Show. In 1961, he was featured on The Yogi Bear Show, where at one point he convinced his friend Boo Boo to join the Cub Scouts. This was the same year that his girlfriend Cindy Bear was designed by the same people and introduced to the show.

He appears in a 2010 theatrical film, animated television shows and films, a DVD, comic books, video games, a music video, internet downloads, and a theme park. Tributes include a chain of camping parks, a restaurant, television cameos, a song, an audio story album, and a sign advising visitors to not feed the bears. 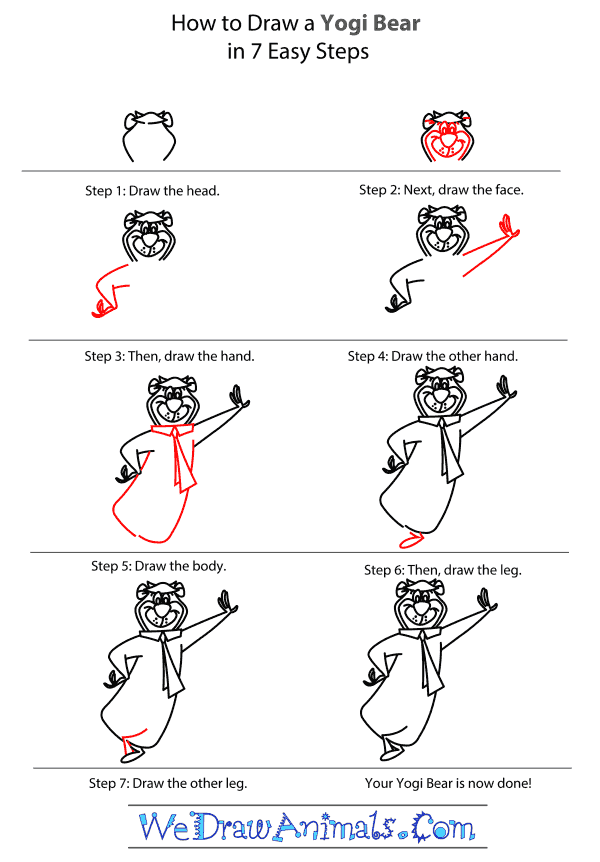