How to Draw a Banded Mongoose 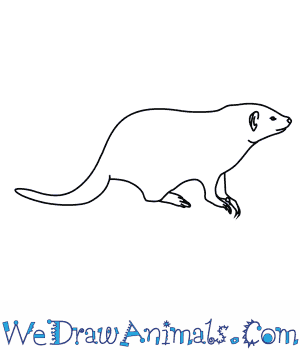 In this quick tutorial you'll learn how to draw a Banded Mongoose in 7 easy steps - great for kids and novice artists.

At the bottom you can read some interesting facts about the Banded Mongoose.

How to Draw a Banded Mongoose - Step-by-Step Tutorial 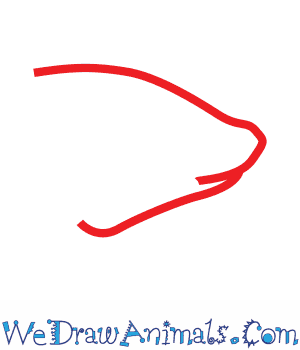 Step 1: The banded mongoose is an animal that lives in Africa. It lives in grasslands and savannahs, where the grass is tall so they can hide. To draw a banded mongoose, start by drawing a sideways ‘V’ shape. Add a small line for a mouth. 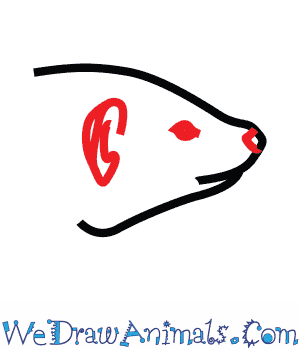 Step 2: Add an ear, an eye, and a small circle for the mongoose’s nose. 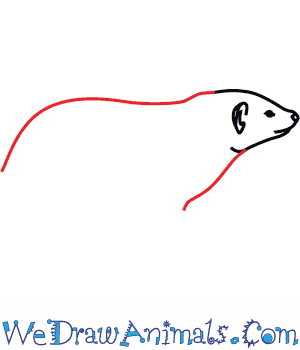 Step 3: Draw a long sloping curve for the mongoose’s back. Add a smaller one for his chest. 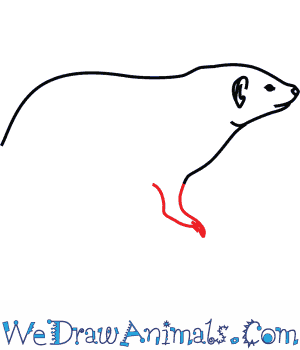 Step 4: Beneath the mongoose’s chest, draw one of his front legs. A mongoose has long claws for digging in the dirt to unearth his food. He loves eating bugs and small lizards. 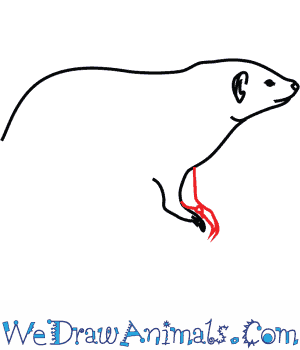 Step 5: Behind the first leg, draw a second one. Don’t forget his long claws! 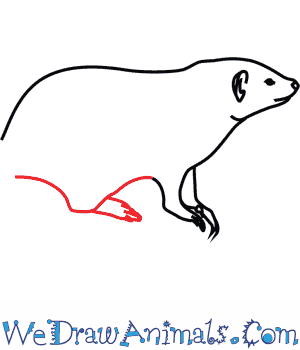 Step 6: To draw the rest of the mongoose’s belly, draw a wide ‘V’ shape with a flat bottom. Then add a paw, and draw little lines to make his toes and claws. 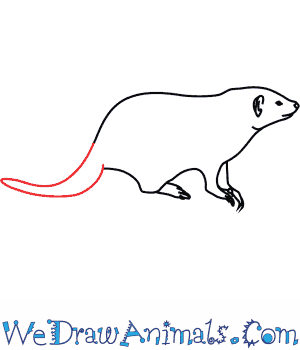 Step 7: Last, draw his tail. Mongooses have long tails that help them balance when they stand up on their hind legs. Banded mongooses have grayish brown fur with dark colored bands that stripe their back, hence their name. Sometimes, banded mongooses live with groups of baboons and they work together to keep each other safe from predators.

Banded mongooses are small meat-eating mammals that are native to the eastern and south-central parts of Africa. They have a large head and small ears. They have strong but muscular limbs and a tail that could be as long as their body. Their fur is grayish brown with black or dark brown lines, which is how they got their name “banded.”

Most mongoose species are solitary animals. Banded mongooses, however, live in groups called colonies. There are typically 20 of them in a colony. The members help each other protect their young and forage (search) for food together. They also sleep together at night in underground dens called burrows. 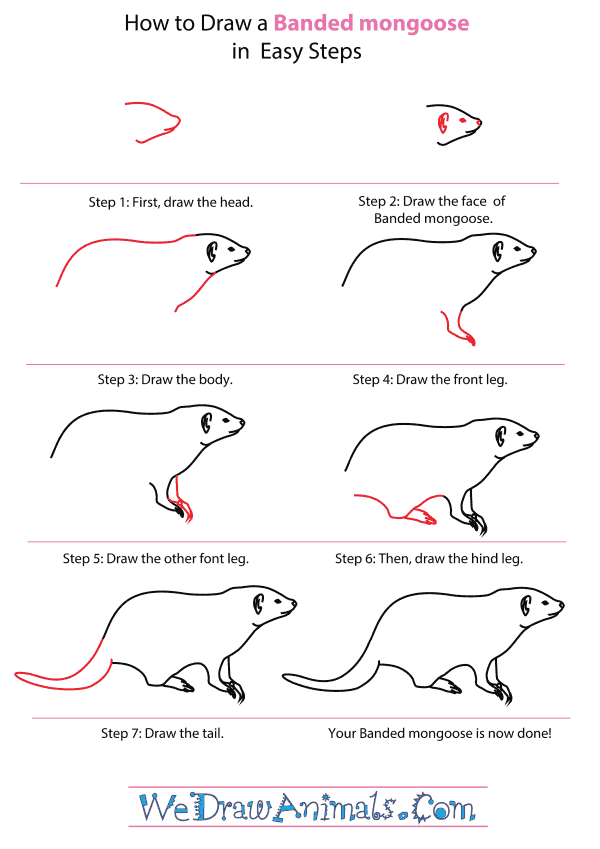 How To Draw A Banded mongoose – Step-By-Step Tutorial