How to Draw a Bat-Eared Fox 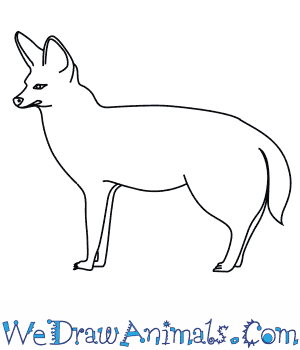 In this quick tutorial you'll learn how to draw a Bat Eared Fox in 8 easy steps - great for kids and novice artists.

At the bottom you can read some interesting facts about the Bat Eared Fox.

How to Draw a Bat Eared Fox - Step-by-Step Tutorial 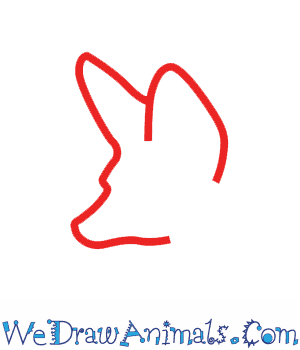 Step 1: The Bat Eared Fox lives in Africa, and gets his name from his huge ears, which resemble bat ears. Like a bat, the bat eared fox eats insects and he uses his ears to help him find them! To draw one, start with the head. Start by drawing two upside ‘V’ shapes for his large ears, and a sideways triangle shape for his face. 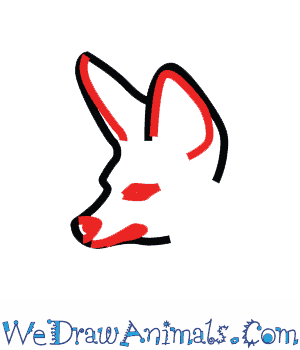 Step 2: Add some lines to create some detail on his ears, and add an eye, a nostril, and a line for his mouth. 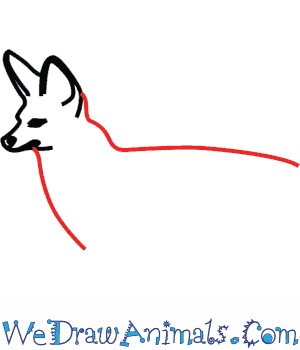 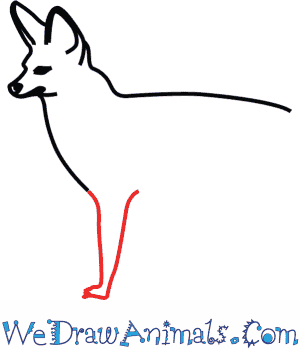 Step 4: To draw his leg, draw two lines together to form a narrow column. Then add a paw at the very end. 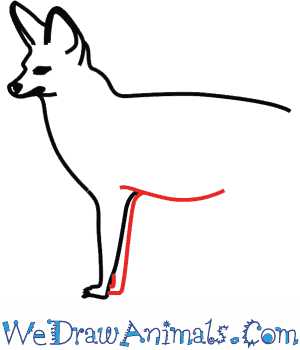 Step 5: Draw another line behind the first leg to create a second leg, and a curved line for the fox’s belly. 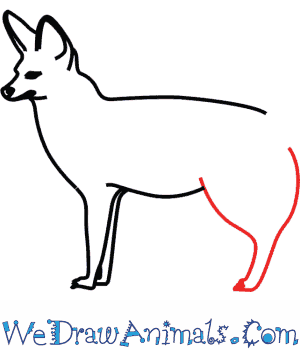 Step 6: For his hind leg, draw a rounded ‘U’ like shape with a narrow leg coming out of it. 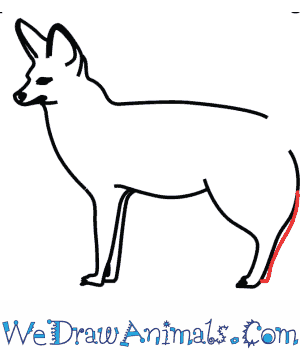 Step 7: Add a line behind that for his other hind leg. 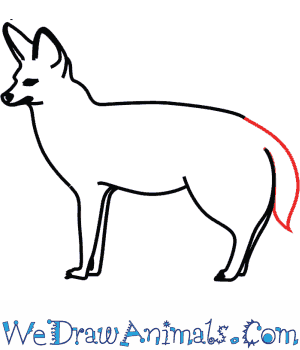 Step 8: Lastly, draw his tail, making it a little bit thicker near the bottom. And you’re done! Bat eared foxes are a light rusty brown color, and black tips on their ears.

The bat-eared fox is a mammal that is native to Africa. Its natural habitat are savannas and grasslands. They get their name from their large bat-like ears, which can grow to be 5.5 inches long. These foxes are members of the Canidae family, which also include other fox species, jackals, coyotes, wolves, and domestic dogs.

Female bat-eared foxes give birth to about one to six kits at a time. Although females are usually the caretakers of young animals, male bat-eared foxes take care of their newborns. The females nurse their young for a few months. The males, however, handle the rest of the parental responsibilities by grooming, defending, watching over, and carrying the litter between different underground dens. 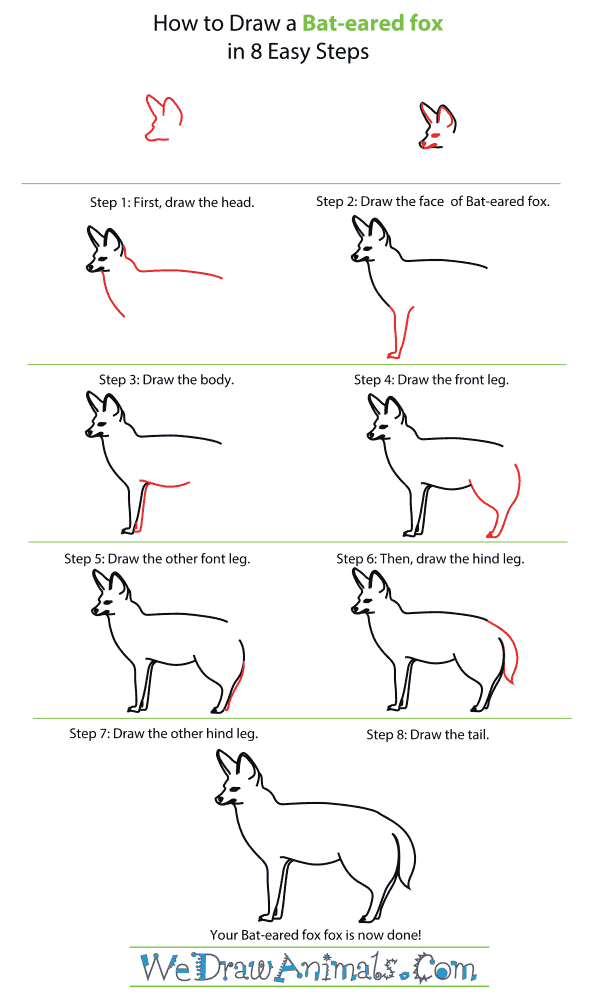 How To Draw A Bat-eared fox – Step-By-Step Tutorial