How to Draw a Bateleur Eagle 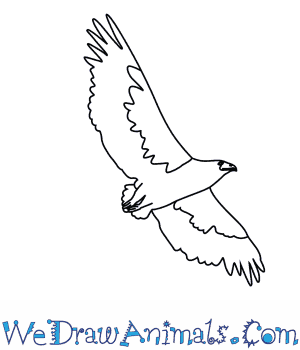 In this quick tutorial you'll learn how to draw a Bateleur Eagle in 7 easy steps - great for kids and novice artists.

At the bottom you can read some interesting facts about the Bateleur Eagle.

How to Draw a Bateleur Eagle - Step-by-Step Tutorial 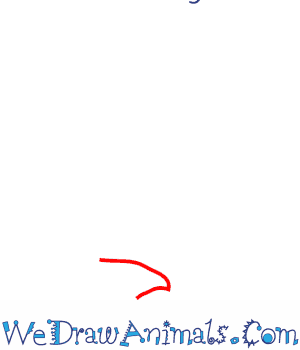 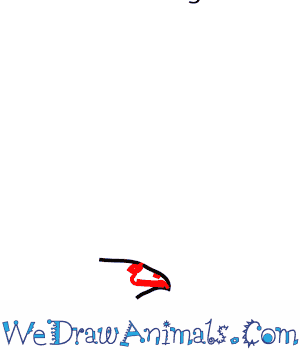 Step 2: Add a mouth, a dot for the nostril, and a small circle for the eye. 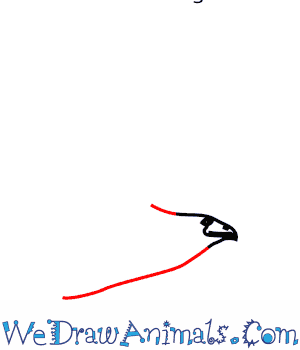 Step 3: Draw a short line at the top of the head for the back of the eagle’s neck, and a longer sloping line underneath for his chest. 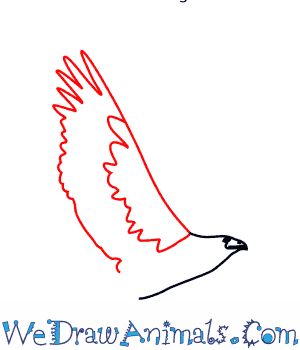 Step 4: Bateleur eagles have large wings. To draw one, make a long line from the back up towards the sky. Add some feather ‘fingers’ at the end, and then draw a slightly jagged line back down. Draw another jagged line through the middle of this to add in more detail. 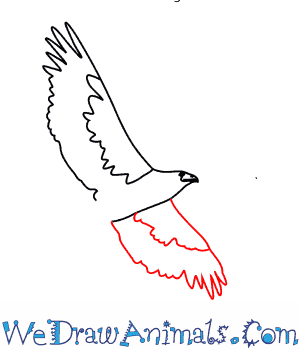 Step 5: Repeat the process on the other side of the eagle’s body (underneath), but make it shorter. 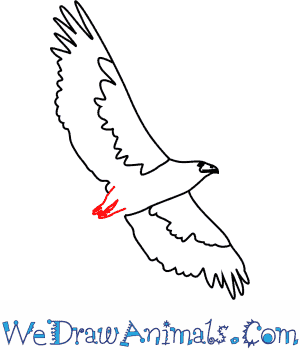 Step 6: Next, draw the eagle’s legs. They should be short little triangle shapes, ending in sharp claws. These claws are called talons. 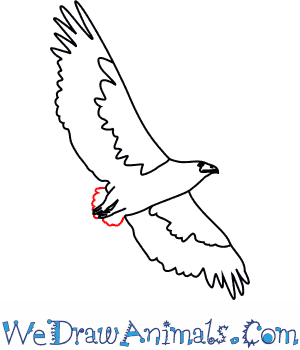 Step 7: Draw a fan like shape to make the tail feathers. Now you’re done! Full grown bateleur eagles have black feathers, with a bright pink colored beak and legs. Their wings are a grayish color.

Bateleur eagles are native to Africa and some parts of Southwest Arabia. Their populations are threatened because of habitat loss. Also, people have been known to poison them in order to stop them from preying on their livestock.

The word “bateleur” is French for “street performer.” These eagles might have gotten their name because of the way they rock back forth while flying, the same way tight-rope walkers do when they try to keep their balance. Its scientific name is Terathopius ecaudatus. “Ecaudatus” is Latin for “tailless,” which describes this bird’s very short tail. While they are flying, you can see that their legs are longer than their tails. They actually have the shortest tail of all eagles. 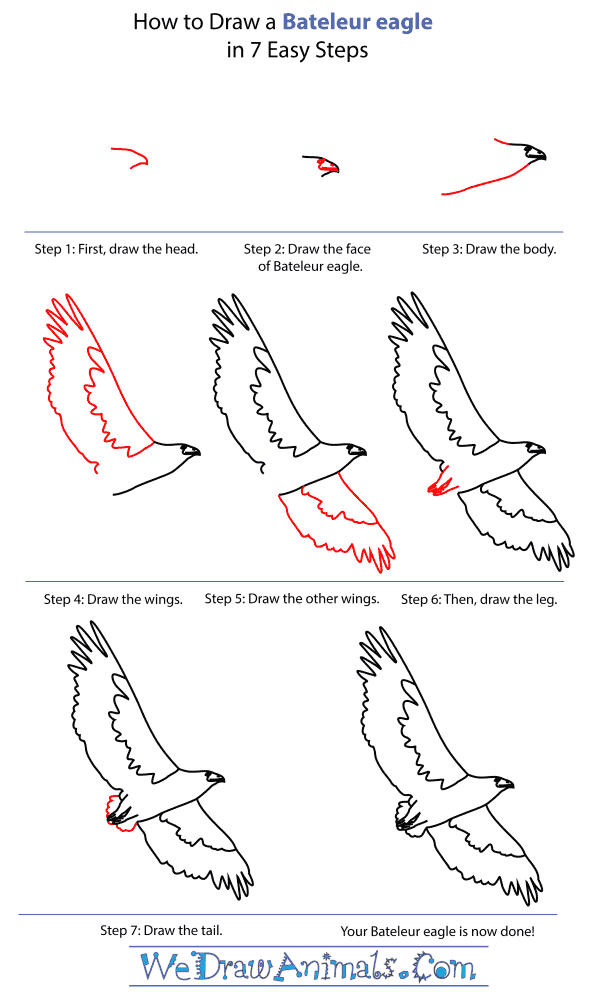 How To Draw A Bateleur eagle – Step-By-Step Tutorial