How to Draw a Black-Backed Jackal 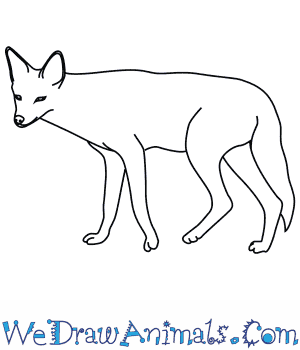 In this quick tutorial you'll learn how to draw a Black Backed Jackal in 8 easy steps - great for kids and novice artists.

At the bottom you can read some interesting facts about the Black Backed Jackal.

How to Draw a Black Backed Jackal - Step-by-Step Tutorial 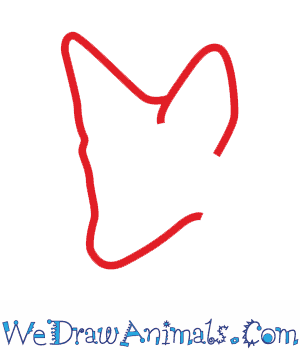 Step 1: The black-backed jackal is a species of jackal that lives in Africa. They are known for not being picky eaters, and will eat just about anything from carrion to bugs and fruits and berries. Start by drawing two upside down triangle shapes for the ears, and a sideways ‘V’ shape for the face and snout. 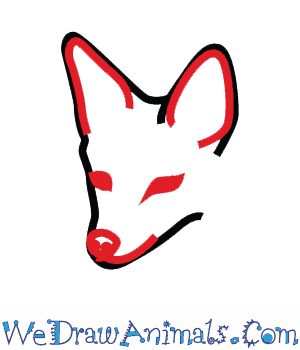 Step 2: Add some lines on the ears for some detail, and a line for the mouth. Add a small circle for the jackal’s nose, and then add his eyes.

Step 3: Draw a long line that curves at the end for his back and a short straight line for the jackal’s chest. 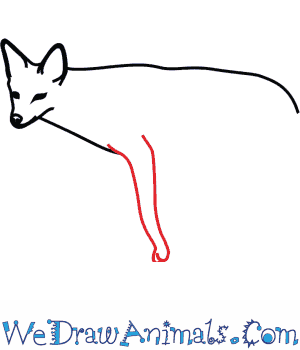 Step 4: Make two long parallel lines for the leg, and add a paw at the end. 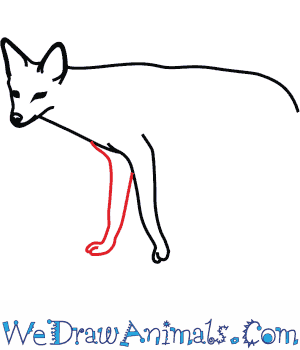 Step 5: Draw another front leg behind the first. 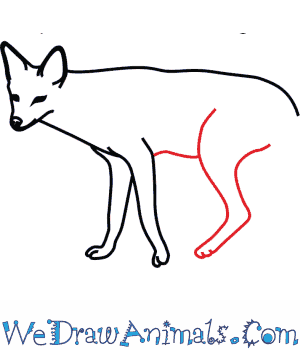 Step 6: Now draw a short line for the jackal’s belly. Then add the jackal’s back leg. It will look like an ‘S’ shape, with the hind foot being long and straight. 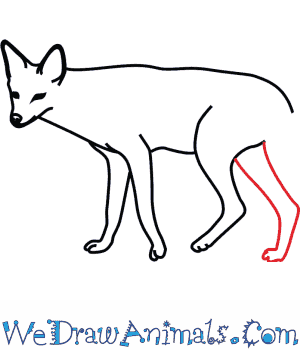 Step 7: Draw another hind leg like the first one, but smaller this time. 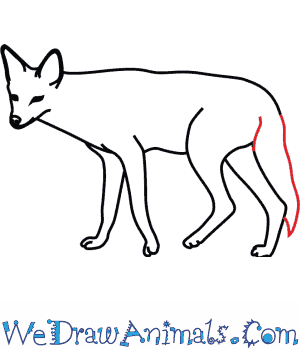 Step 8: Then add a bushy tail. You’re done! To color in your black backed jackal, give him reddish fur like a fox and a wide black stripe running down his back that looks almost like a saddle.

Black-backed jackals are native to two different regions of Africa – the south and the eastern coast. They are also known as silver-backed or red jackals. There are three different species of jackals, and they are similar to wolves or coyotes. Black-backed jackals have also been described as foxlike.

Black-backed jackals are one of the few mammals in the world that mate for life. The female usually gives birth to four, sometimes up to seven, young in a litter. The young are born underground in a burrow. The mother and father both take care of their litter, and their young usually leave them after about one year. 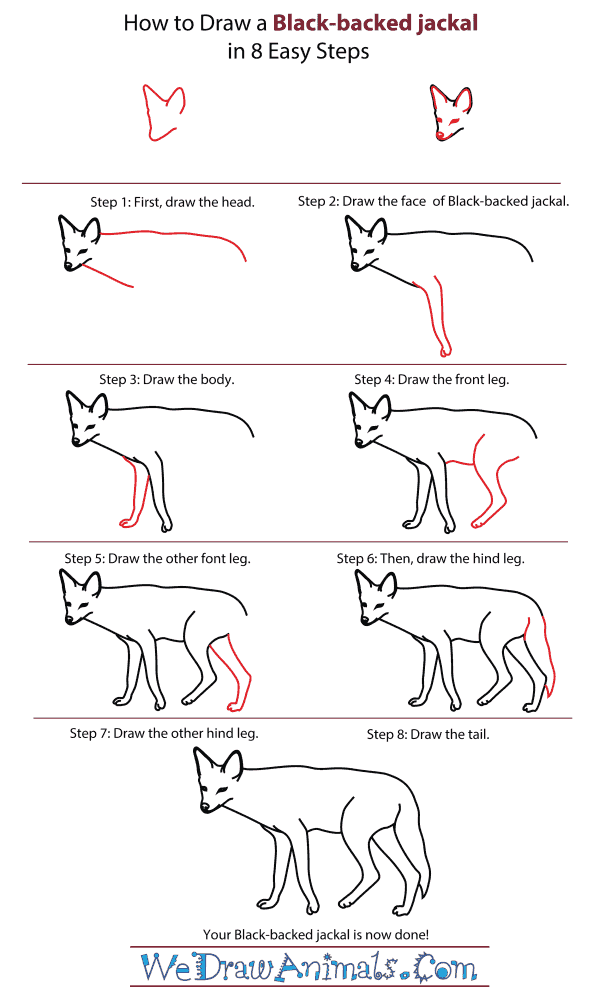 How To Draw A Black-Backed Jackal – Step-By-Step Tutorial