How to Draw a Black-Crowned Crane 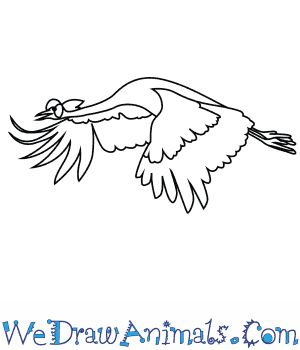 In this quick tutorial you'll learn how to draw a Black Crowned Crane in 7 easy steps - great for kids and novice artists.

At the bottom you can read some interesting facts about the Black Crowned Crane.

How to Draw a Black Crowned Crane - Step-by-Step Tutorial 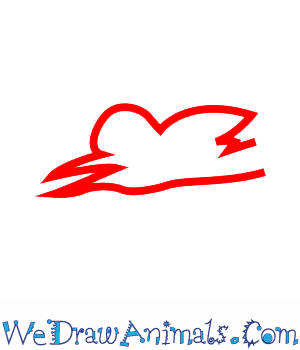 Step 1: The Black Crowned Crane is a type of bird that lives in Africa. They are dark colored cranes known for a crest of golden feathers on their head that resemble a crown, which is how they get their name. To draw one in flight, start with his head. Draw his beak, his head, and a small crest of feathers on the back of the head. 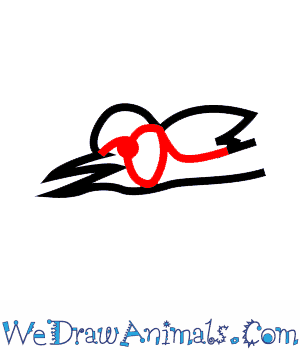 Step 2: Draw a line across the top of his head, and one to mark his face. Then add a small dot for his eye. Draw another small line to complete the crest on his head. 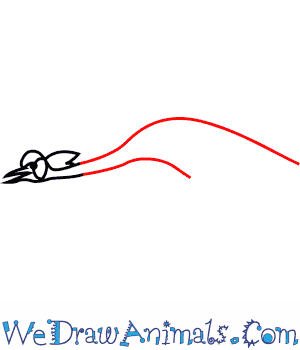 Step 3: Draw a long sloping line for his back, and a shorter one slightly parallel to that for his neck. 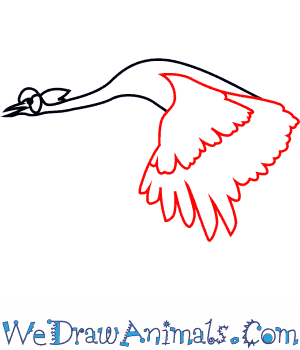 Step 4: Next, we will add his wings. Draw a large triangle shape with jagged lines on the bottom to create the shape of the wing. Draw a smaller shape inside that to create some detail for the feathers. 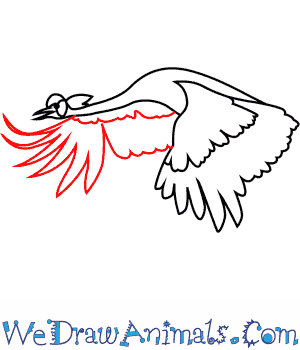 Step 5: Underneath the bird’s neck, draw long curved fingers for the bird’s feathers. Then draw some jagged lines to create the rest of the feathers on his other wing. 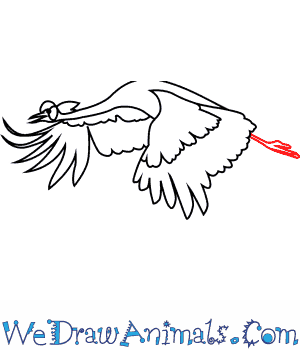 Step 6: Add one of the crane’s feet behind him. The crane’s legs are very narrow. 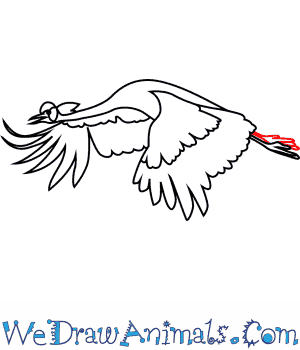 Step 7: Lastly, draw the other leg next to the first one. You’re finished!

The black-crowned crane is a bird that is native to Africa, south of the Sahara Desert. They live in dry savannah habitats near wetlands. Their other habitats include freshwater marshes, wet grasslands, and places that are near bodies of water like lakes or ponds.

This bird and the grey-crowned crane are the only crane species that can nest in trees. Black-crowned cranes build their nest on marshy land surrounded by water. Females lay about two to five eggs. Both parents take turns building the nest, keeping the eggs warm, and caring for the young once the eggs hatch. It usually takes about one month for the eggs to hatch. 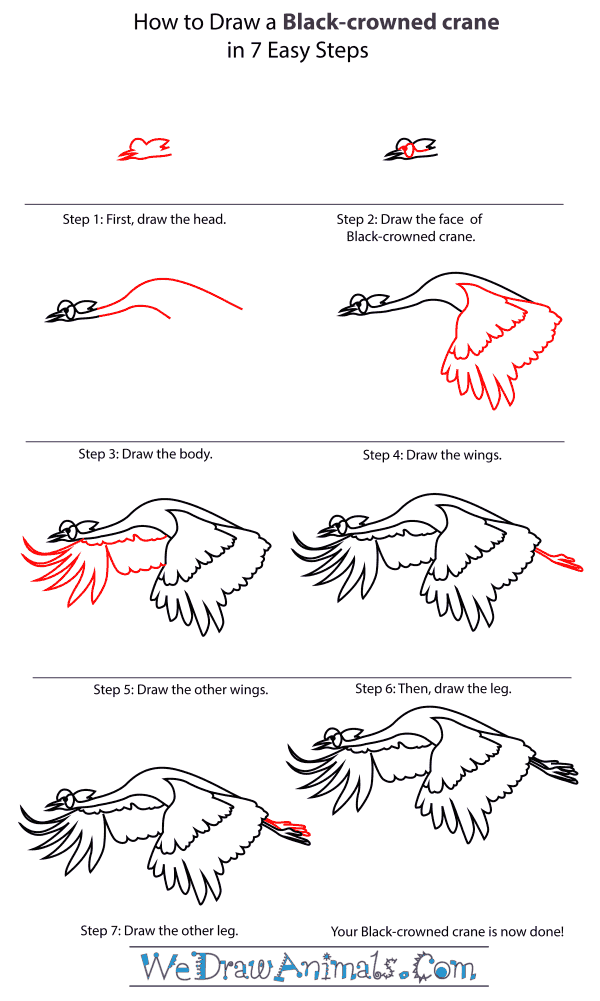 How To Draw A Black-Crowned Crane – Step-By-Step Tutorial

Previous post: How to Draw a Black-Crowned Night Heron