How to Draw a Blister Beetle 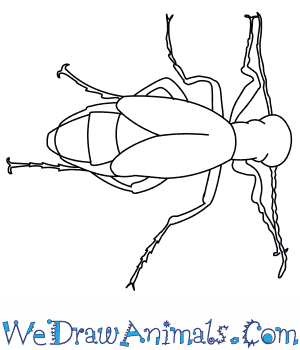 In this quick tutorial you'll learn how to draw a Blister Beetle in 7 easy steps - great for kids and novice artists.

At the bottom you can read some interesting facts about the Blister Beetle.

How to Draw a Blister Beetle - Step-by-Step Tutorial 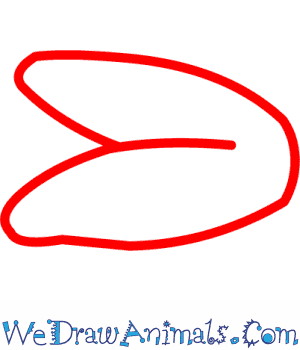 Step 1: First, let us draw the wing outlines of the Blister Beetle using curved lines. It should look like a pair of sideways bunny ears. 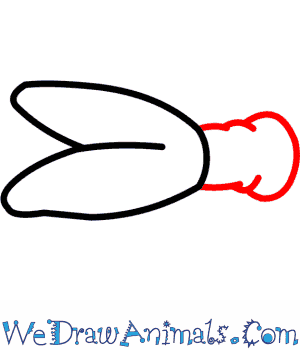 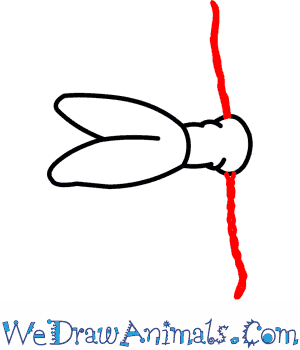 Step 3: Draw the ridged, rope- like antennae, on each side of the Blister Beetle’s head using thick bumpy lines as shown in the image. 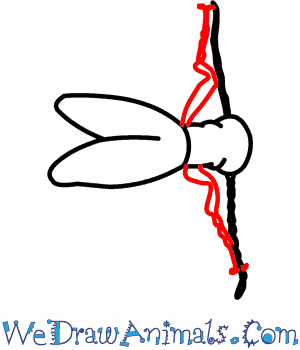 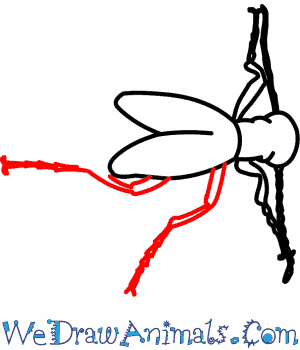 Step 5: Now, let us draw the middle and hind legs on the right side of the Blister Beetle’s body. Draw the middle leg at the beginning of the wing and the hind leg near the end of the wing. Starting from the body, draw two lines to show the first jointed portion of the leg. Draw another jointed portion of the leg and then draw smaller joints using jagged lines. Add curved tips to the end of the legs as shown in the image. 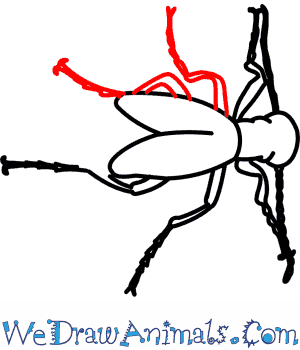 Step 6: Draw the hind legs on the left side of the Blister Beetle’s body just like in the previous step. Make the legs thinner at the end than at the top. 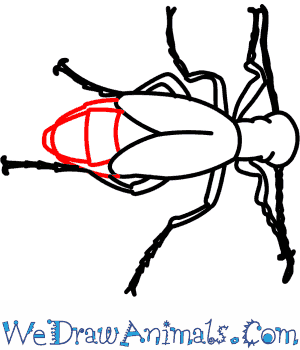 The blister beetle has a narrow ?- to 1 ?-inch-long body, a broad head, and antennae that are about one-third the length of its body. Its front wings are soft and flexible as opposed to the hard-shelled wings of other beetles. In midsummer, female blister beetles crawl along the soil looking for grasshopper egg pods to raid, or they may hitch a ride on flying insects back to insect nests; in either place, they prey on the insects and lay their own eggs. Inside these “stolen” incubators, blister beetle eggs become larvae, change into legless grubs, and incubate for a year, emerging the following summer as adults.

Blister beetles can be seen mostly during the day from mid- to late summer in fields of crops such as alfalfa, beet, potato, and tomato, feeding on the top leaves and on the nectar and pollen in crop flowers. Blister beetles have the ability to destroy crops, but they can also be found on ornamental plants and in small gardens, where they can be removed with gloved hands. For blisters resulting from contact with the beetle, first aid treatment is usually all that is needed, unless there is an allergic reaction; the blistering may be uncomfortable but does disappear over time. 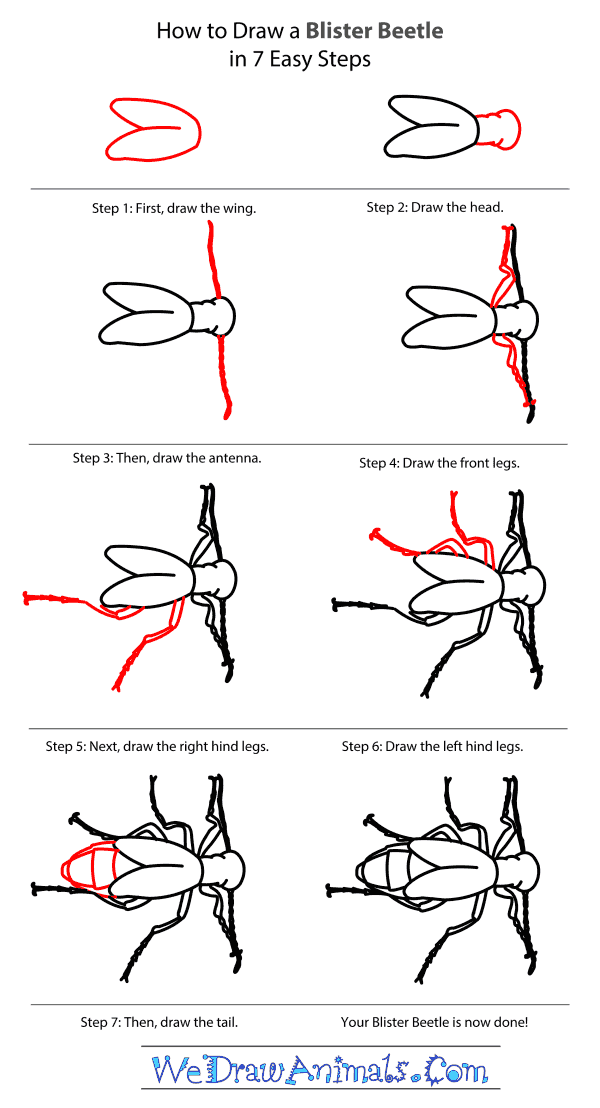 How to Draw a Blister Beetle – Step-by-Step Tutorial

Previous post: How to Draw a Black Sea Bass