How to Draw a Boto 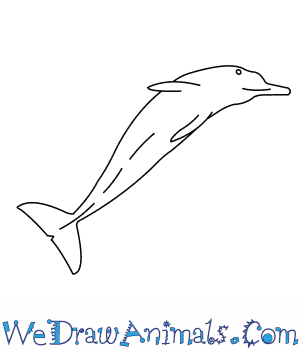 In this quick tutorial you'll learn how to draw a Boto in 7 easy steps - great for kids and novice artists.

At the bottom you can read some interesting facts about the Boto.

How to Draw a Boto - Step-by-Step Tutorial 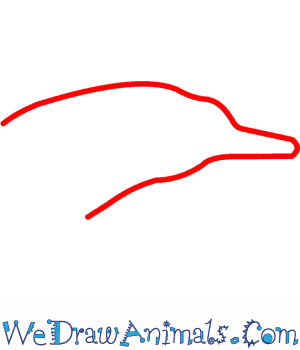 Step 1: First, let us start by drawing the outline of the Boto’s head using curved lines. Draw the rounded snout of the dolphin as shown in the image. 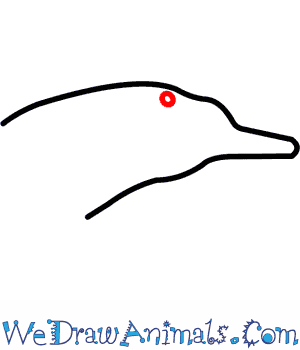 Step 2: Draw a small circle near the outer line of the head for the eye of the Boto dolphin. 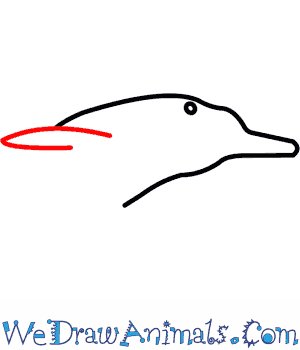 Step 3: Draw one pectoral fin on the front side of the dolphin’s body using straight lines and a curve to round off the tip. 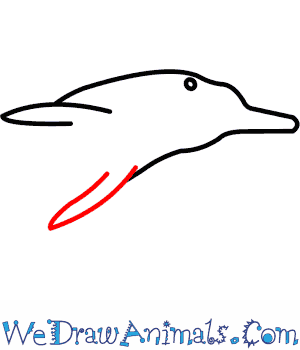 Step 4: Draw the other pectoral fin of the Boto along the other side of the body using slanting lines and a curved line to round off the tip. 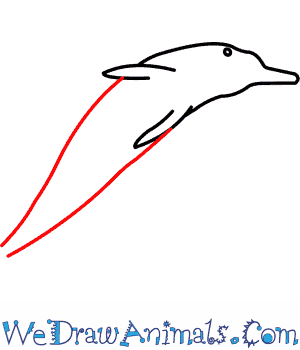 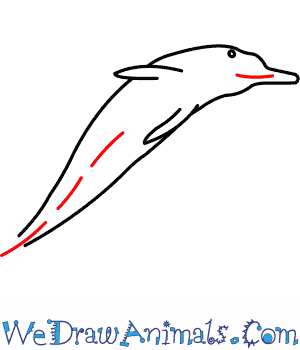 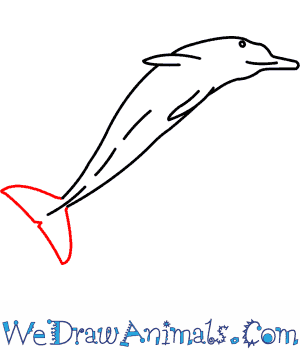 The Amazon River dolphin (inia goeffrensis), also called the Boto, is the largest of the freshwater dolphins. The Boto is found in South America, from the Amazon River delta to the Orinoco and other rivers, tributaries and lakes. It is of medium size, with a thick, heavy body and a prominent domed forehead; the male grows to about 7 feet and the female to about 5.5 feet. It has no dorsal fin but has unusually large flukes and flippers to help it maneuver in shallow water. The boto’s neck bones are not fused together, so it is able to angle its neck 90 degrees downward or sideways and move its head with great flexibility from side to side. As it scans, the Boto emits a clearly audible sound for echolocation of its prey.

Usually seen alone or in pairs, the Boto is friendly and curious, often approaching boats. The South American taboos against killing the Boto once provided it with protection, but since new settlers arrived and settled along the river banks, large numbers of the mammal have been killed. Leather is made from Boto skin and Boto fat is used for cooking. Several hundred Botos have been captured alive and placed in aquariums for human viewing. Out of the almost 100 Botos taken by the United States for various aquarium displays, fewer than 20 were able to adapt to life in captivity. 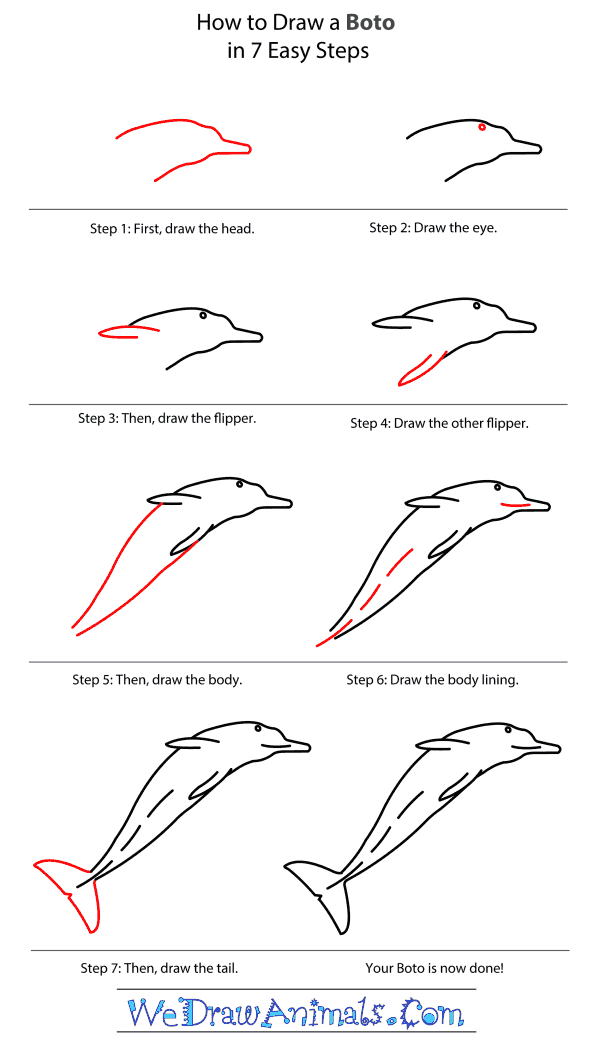 How to Draw a Boto – Step-by-Step Tutorial