How to Draw a Blue And Gold Macaw 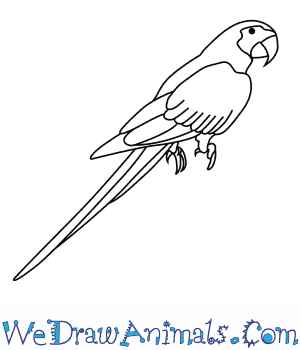 In this quick tutorial you'll learn how to draw a Blue And Gold Macaw in 7 easy steps - great for kids and novice artists.

At the bottom you can read some interesting facts about the Blue And Gold Macaw. 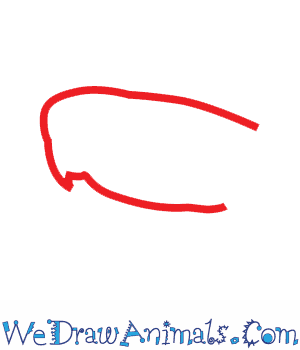 Step 1: Draw the head and part of the body as shown above, making sure to leave a point for the beak. 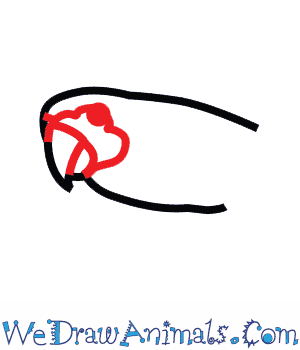 Step 2: Use a large dot for the eye, three short lines to create the beak and mouth, and add another line to make the rest of the face separate from the body. 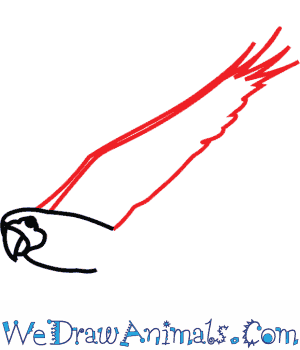 Step 3: Draw the wing using the curved lines like above, and make sure to add a lot of lines to the bottom half to make the feathers. 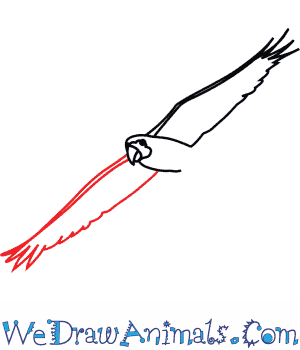 Step 4: Next, continue drawing the wings by drawing oval shapes or part-ovals for feathers on the wings, ending in a single feather on the left side. 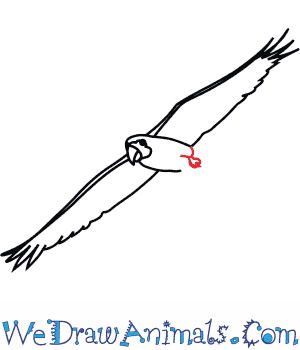 Step 5: Draw the leg below the wing, and draw several hook-like shapes from the foot to create the toes. 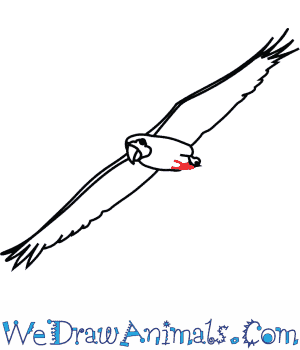 Step 6: Draw the other leg a lot like the first, except add a few more lines to it, making it darker. 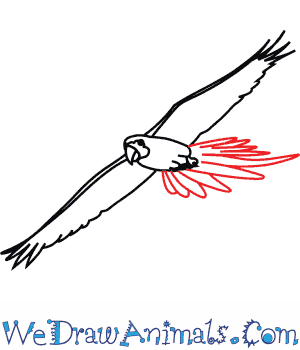 Step 7: Draw the tail using four diagonal lines of different lengths, with the two longest meeting at a point at the end. Your Blue and Gold Macaw is now done! If you think you are going to color your drawing, you will probably want to use blue and gold, but what other colors do you think you may use?

Blue and gold macaws are a type of parrot known for their bright feathers. They are native to South American rainforests, as well as Central America. They have the ability to “talk.” They can copy words. Unlike other talking birds, they cannot mimic sounds like telephone rings or doorbells. Blue and gold macaws are also quite athletic with great acrobatic skills.

Blue and gold macaws make excellent pets as long as people do not mind loud, screeching birds in their home. They are easy to train because they are intelligent creatures. They need about 50 feet of open space for them to feel comfortable living with their owners. Blue and gold macaws also like a lot of attention. For them to be good pets, they should be brought to their home as babies and be properly trained. 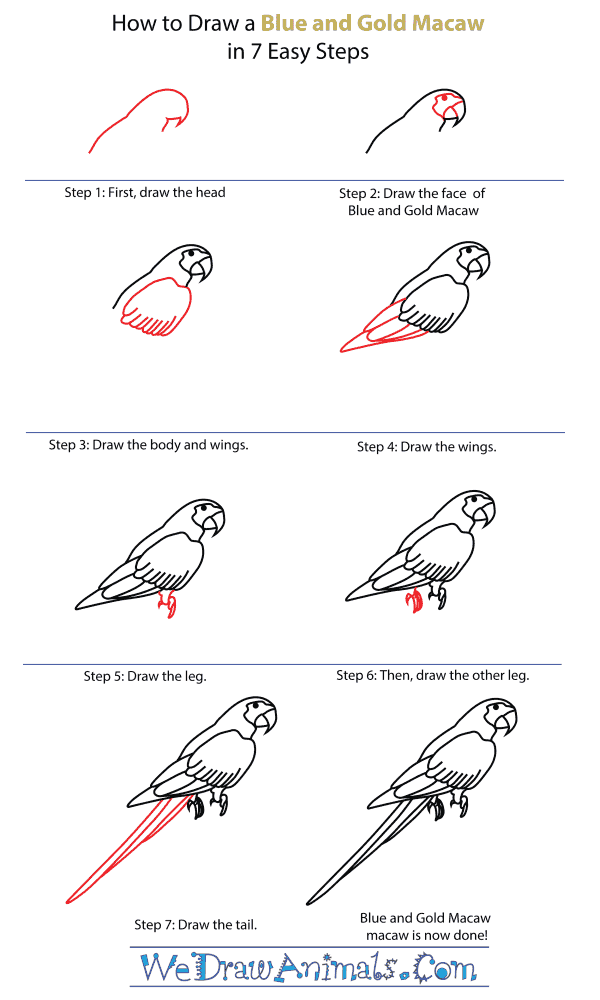