How to Draw a Blue Coral 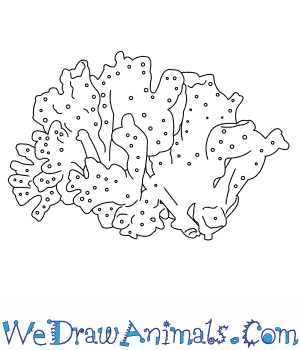 In this quick tutorial you'll learn how to draw a Blue Coral in 3 easy steps - great for kids and novice artists.

At the bottom you can read some interesting facts about the Blue Coral.

How to Draw a Blue Coral - Step-by-Step Tutorial 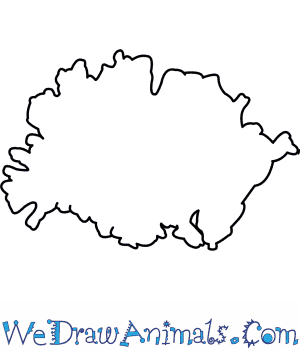 Step 1: Drawing blue coral is easy because no two specimens look the same! Begin by drawing the outer lines of your coral. Make various shapes but try to keep the length of the edges equal throughout the entire organism. 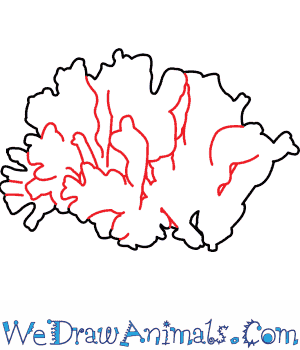 Step 2: Create the inner lines by having them extend in every direction and be of varying lengths. 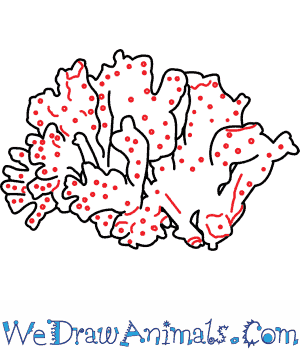 Step 3: The last step is to draw spots within your coral. Now that the shape is complete, color it in with a bright blue. To make the inner lines and spots really pop, try coloring them either dark blue or black.

Interesting Facts about the Blue Coral

Blue coral (Heliopora coerulea) is a very large creature that grows beneath the ocean. The coral itself, which is colored a unique blue, is the skeleton of greenish-grey or blue organisms. Their skeletons grow together, forming large coral reefs, or colonies.

Lesson plan note: Discuss the concept of symbioticrelationships, and how blue coral and algae share a symbiotic relationship with each other. 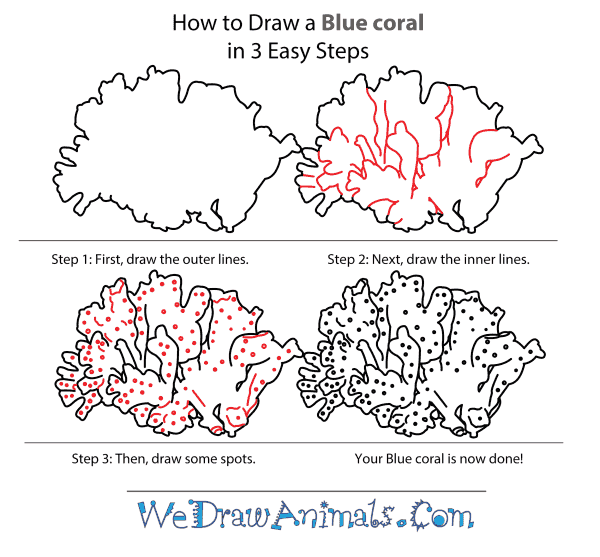 How to Draw a Blue Coral – Step-by-Step Tutorial

Previous post: How to Draw a Blacktip Reef Shark