How to Draw a Blue-Spotted Salamander 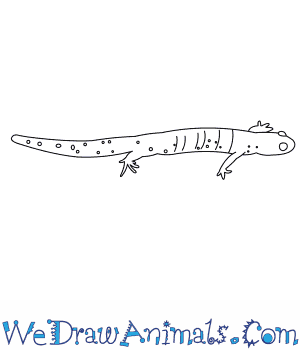 In this quick tutorial you'll learn how to draw a Blue Spotted Salamander in 7 easy steps - great for kids and novice artists.

At the bottom you can read some interesting facts about the Blue Spotted Salamander.

How to Draw a Blue Spotted Salamander - Step-by-Step Tutorial 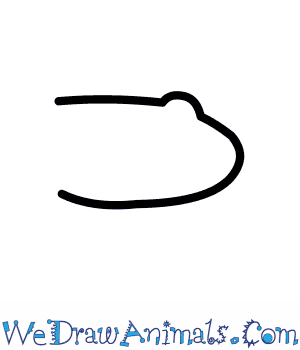 Step 1: First, draw the salamander's egg-shaped head. There should be a small arch for where the far eye would be. 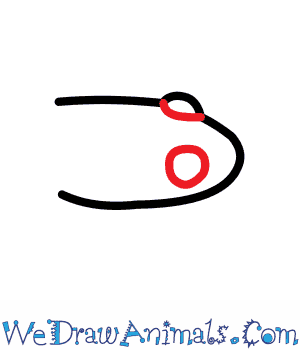 Step 2: Next, where your arch is make a line. Draw a circle on the opposite side of the far eye. 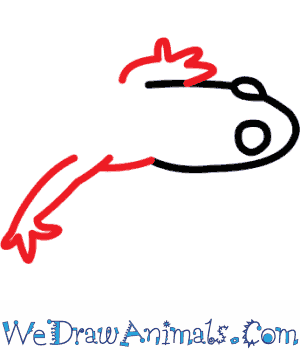 Step 3: Then, draw the front legs. Make a short line that comes from the bottom of the head for the chest of your salamander. From there, connect two lines that end in three points for the salamander's toes. Attach the far leg to the upper side of your salamander. 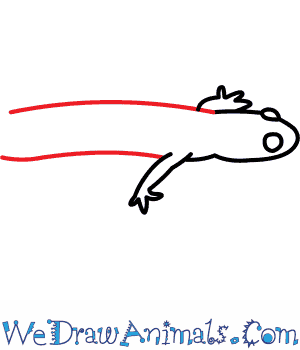 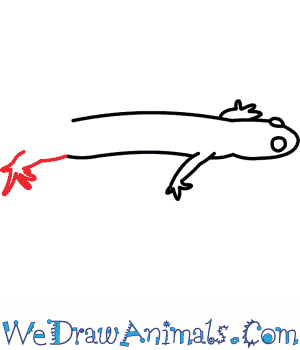 Step 5: Draw the hind leg slightly shorter than the front leg using the same shapes you did for the first leg. 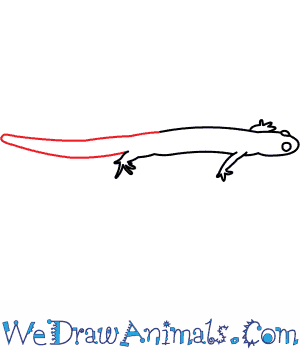 Step 6: Then, draw the tail connecting the side closest to you to the foot and the far side to the top body line you made previously. 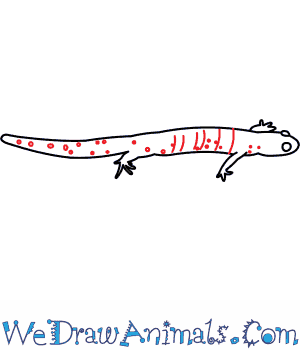 Step 7: Now for the most important part of your blue spotted salamander; the spots! In addition to the spots, make several lines to create the texture and movement of the body.

Interesting Facts about the Blue-Spotted Salamander

The blue-spotted salamander (Ambystoma laterale) is found in North America. Unlike most salamanders, they do not stay out in the sun; they prefer moist forests and stay out of the sunlight, and look for food at night.

Lesson plan note: Discuss the changes of the blue-spotted salamander between hatching and becoming an adult, how it is similar or different to animals than develop in an egg or womb, and why salamanders might change so much after birth. 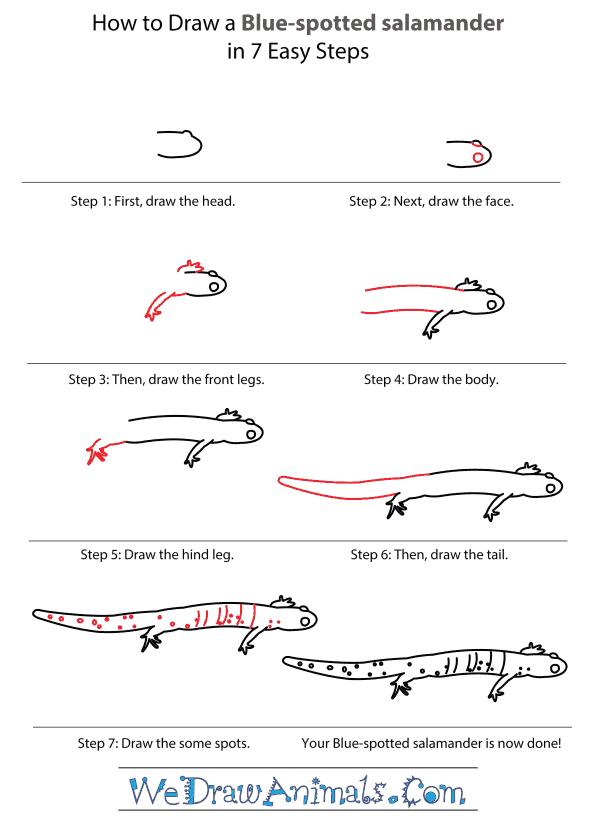 How to Draw a Blue-Spotted Salamander – Step-by-Step Tutorial