How to Draw a Bush Dog 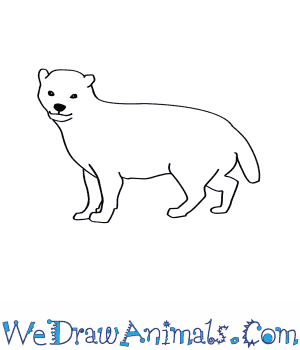 In this quick tutorial you'll learn how to draw a Bush Dog in 8 easy steps - great for kids and novice artists.

At the bottom you can read some interesting facts about the Bush Dog.

How to Draw a Bush Dog - Step-by-Step Tutorial 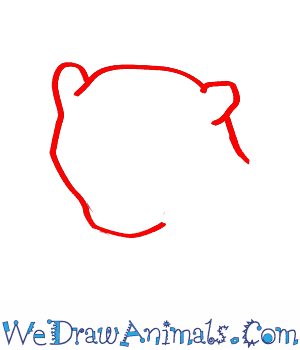 Step 1: For the head, draw a curved, downward-pointing pentagon; leave one of the two lower edges blank. Draw small ovals on the two top corners for ears. 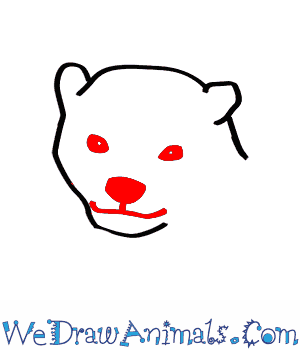 Step 2: In the middle of the head, draw two dots for eyes. Below this, draw a downward-pointing triangle, with a small line coming down from the bottom point, which connects to a horizontal line that goes from one side of the bottom of the head to the other. 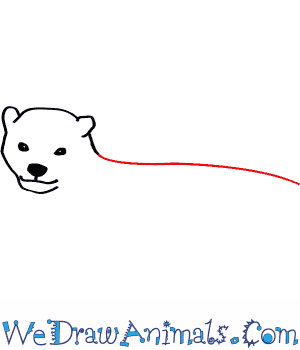 Step 3: At the back of the head, draw a line that curves down slightly then goes straight back. 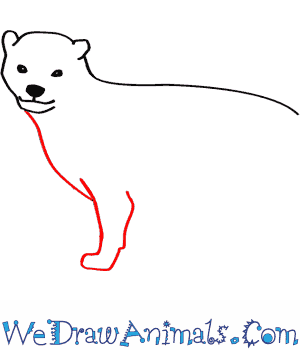 Step 4: From the bottom of the head, draw a line that curves down. From the end of this line, draw two lines that go straight down and meet in a rounded square. 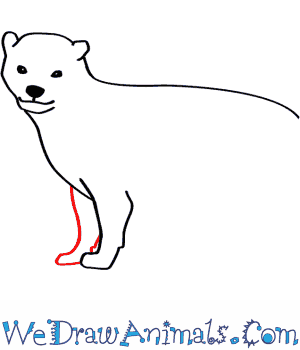 Step 5: Draw a leg similar to the first right next to it. 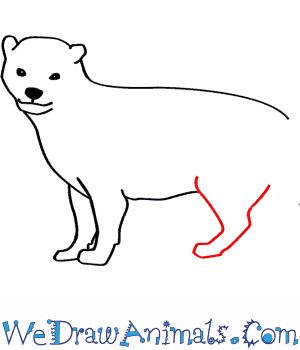 Step 6: Draw a curve that goes back from the end of the first leg. From there, draw a line that angles down and back, bends down and forwards, turns into a rounded square, and then angles up and back. 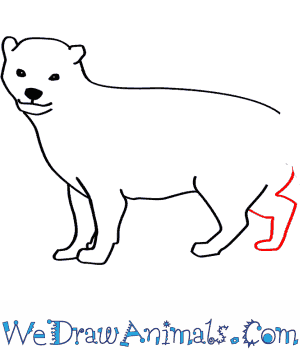 Step 7: Draw a hind leg similar to the one from step 6 right next to it. 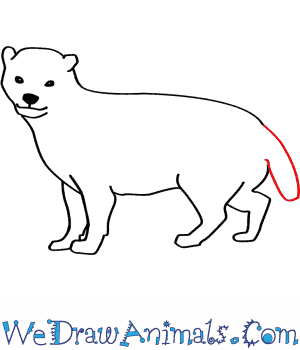 Step 8: Connect the rear end and the second hind leg with a U-shape. Done! You can color it brown. The head, neck, back, and tail, should be lighter and slightly reddish, and the underside should be a much darker brown.

A bush dog is in the canid family and is native to South American lowland forests. Even though they have a large range of habitat, seeing one is really rare. There is an estimate that only about 15,000 are alive currently.Bush dogs are relatively small in size weighing only between 11 to 18 pounds. They have short legs and a small nose that matches the size of their bodies.

Bush dogs main living habitat is in a tropical rain forest or savannah near fresh water. They will live in hollow logs or an old armadillo burrow. There are normally up to twelve dogs in a family and only one female reproduces. The other females in the group will help care for the pups which are normally born in groups of four. 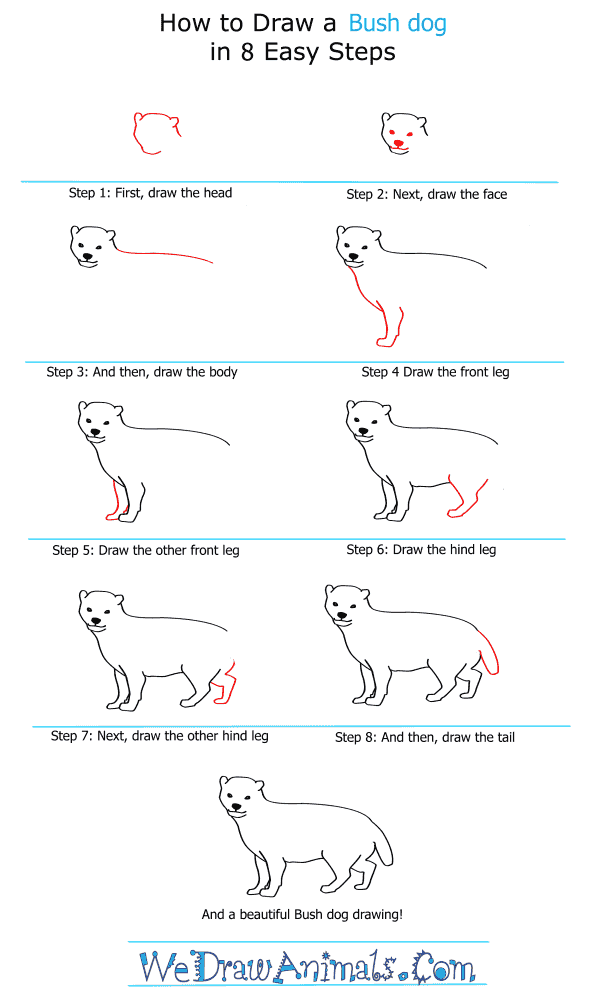 How to Draw a Bush Dog – Step-by-Step Tutorial

Next post: How to Draw a California Sea Lion