How to Draw a California Sea Lion 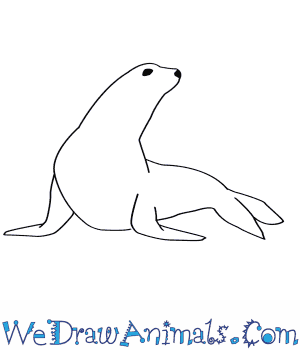 In this quick tutorial you'll learn how to draw a California Sea Lion in 7 easy steps - great for kids and novice artists.

At the bottom you can read some interesting facts about the California Sea Lion.

How to Draw a California Sea Lion - Step-by-Step Tutorial 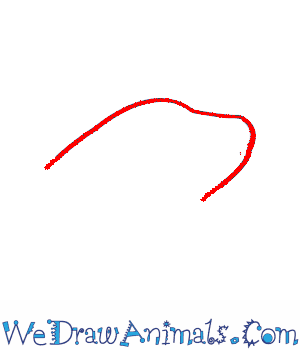 Step 1: Draw a rounded, upside-down and slightly sideways W-shape for the head. 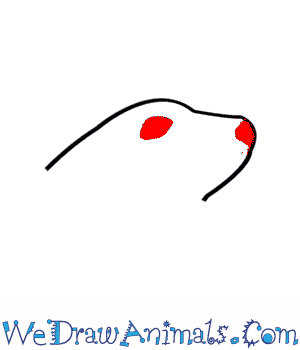 Step 2: Draw a dot near the top and another dot in the point on the side for an eye and nose. 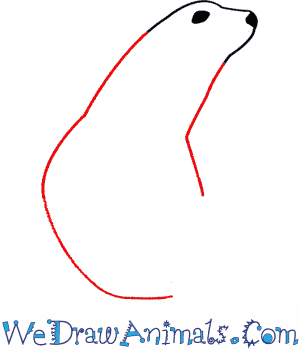 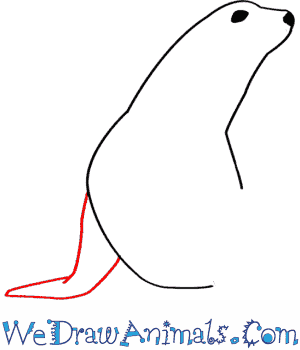 Step 4: At the bottom of the first curve from step 3, draw two curves that go down and outwards, meeting in a point. 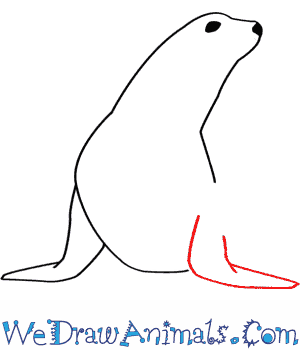 Step 5: Draw a mirror image of this fin on the opposite side of the body. 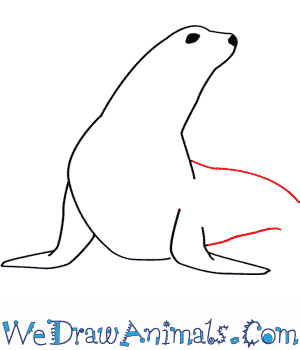 Step 6: On this same side of the body, draw a line angling up slightly from the bottom of the body, and a downward curve from the end of the neck. 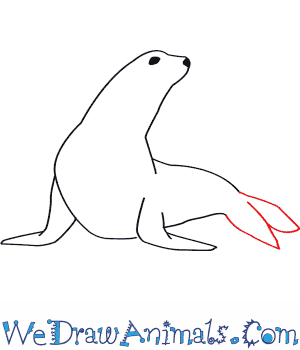 Step 7: Close off the gap at the rear of the tail with a W-shape. You have drawn a California sea lion! You can color it any shade of brown or black. Sea lions can see some color, but almost only those in the blue-green spectrum; this is probably an adaptation for living in marine habitats.

California Sea Lions live along the United States West coast as well as the Mexican West coast and Galapagos Islands. They can be found gathering on large rocks along the water’s edge or even man-made structures.The sea lion’s ancestors, like whales and dolphins lived on land but have now adapted to the water very well. They have powerful flippers and streamlined bodies make it easy for them to swim. Their flippers then turn on land and they can move on land fast as well.

When a sea lion has to dive deep, they will slow their heart rate to stay under water for up to ten minutes before coming back to the surface to breathe. This gives them the ability to hunt fish, squid and shellfish that they mainly eat. 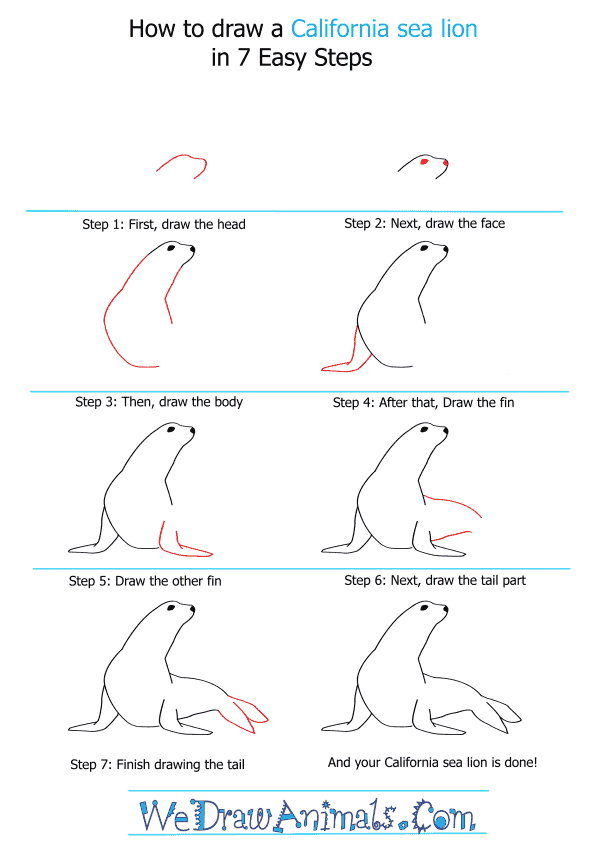 How to Draw a California Sea Lion – Step-by-Step Tutorial