How to Draw a Cattle Egret 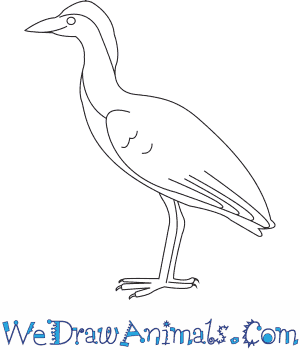 In this quick tutorial you'll learn how to draw a Cattle Egret in 6 easy steps - great for kids and novice artists.

At the bottom you can read some interesting facts about the Cattle Egret.

How to Draw a Cattle Egret - Step-by-Step Tutorial 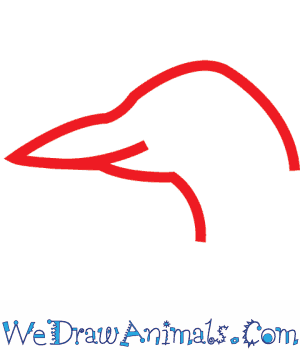 Step 1: To make the egret's head, draw a shape that looks like a 7, with a sharp beak. Draw your line down for a neck. Add a line to divide the beak in half. Add an eye. 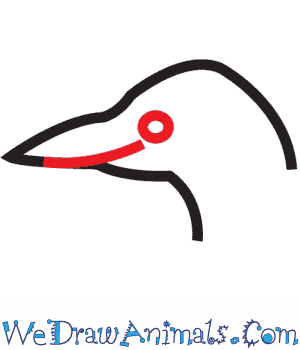 Step 2: Add a small crescent shape on top of the bird's head and neck. Then add a gently curving line with a W at the bottom for the body. 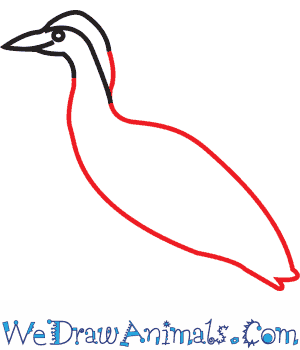 Step 3: Next, made a hook shape for the wing. 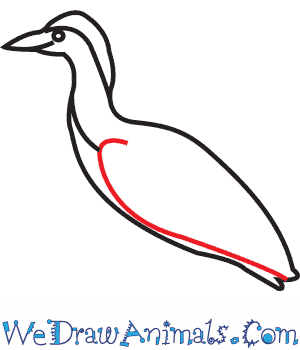 Step 4: Then we can add some wavy lines and straight lines to make the feather details. 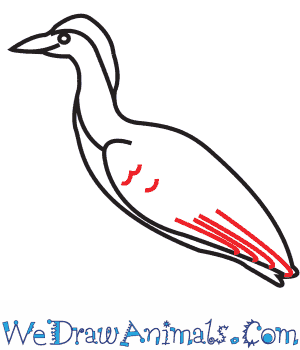 Step 5: Draw long legs and big feet, with toes both in front and back of the foot. That's it, your cattle egret is done. They are usually white in color.

Interesting Facts about the CATTLE EGRET

The Cattle Egret is a member of the bird family and the scientific term for them is Bubulcus ibis. It is the only member of the species Bubulcus. They get their name from the association of cattle, capturing small creatures that are disturbed by the large mammal, and feeding on top of them for ticks and flies. Other common names of this animal are Western Cattle Egret and Eastern Cattle Egret.

The white and silent bird lives in most parts of the world at warm climates near water. It develops orange plumes on its upper body and red on non-feathered areas during mating season. They are a relative of the heron, but spend more time on dry land areas. Some populations migrate and others do not. The position of their eyes gives it binocular vision. Some are found in Arctic regions. 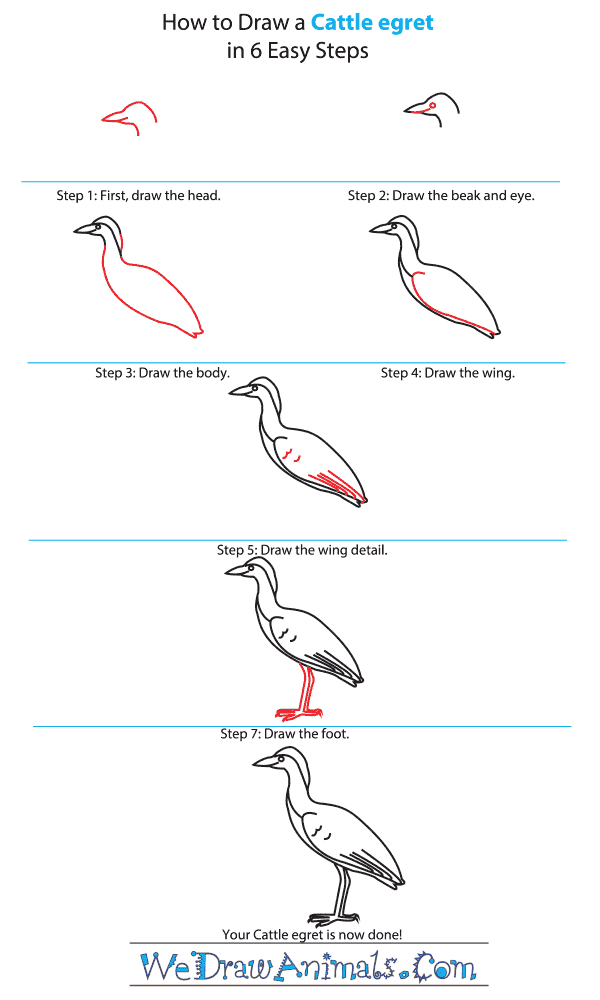 How to Draw a Cattle Egret – Step-by-Step Tutorial