How to Draw Aerodactyl Pokemon 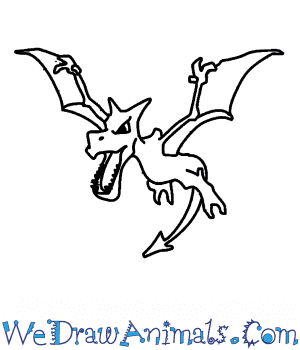 In this quick tutorial you'll learn how to draw Aerodactyl in 7 easy steps - great for kids and novice artists.

At the bottom you can read some interesting facts about the Aerodactyl.

How to Draw Aerodactyl - Step-by-Step Tutorial 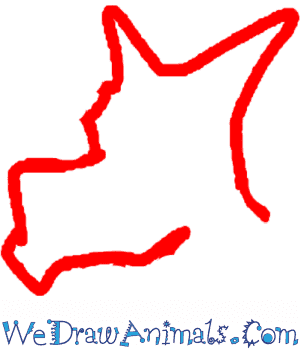 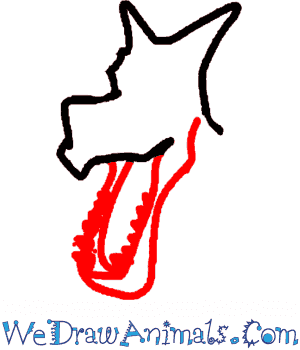 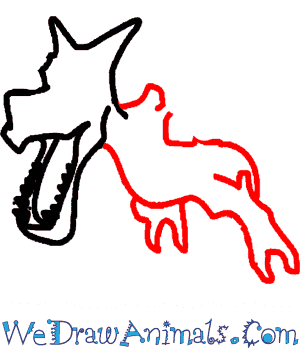 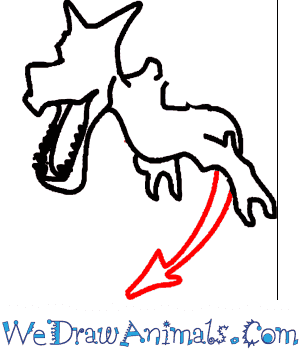 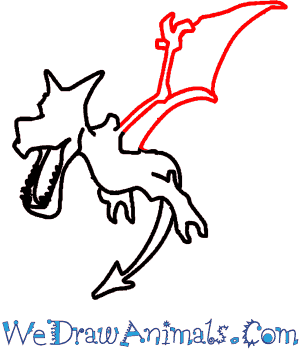 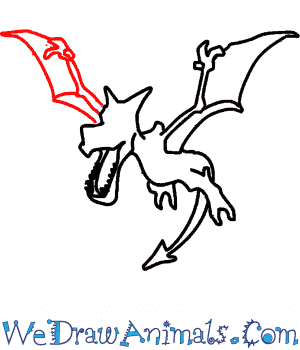 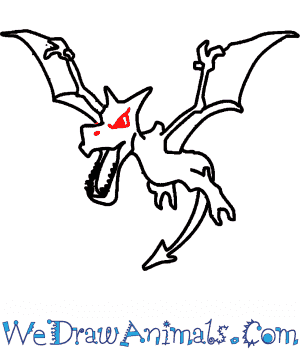 Interesting Facts about the Aerodactyl

The fearsome looking pterodactyl Pokémon Aerodactyl was thought to have been extinct by everyone until some have been discovered living in deep underground caves awaiting prey. Aerodactyle was resurrected from the fossil called Dark Amber and is the largest resurrected fossil Pokémon to date. It captures prey in its talons and keeps an extremely strong grip on it until it returns to its home.

Aerodactyl is a merciless Pokémon with a large appetite and a short temper; however it is still not immune to some common things. The lullaby of Jigglypuff for example… 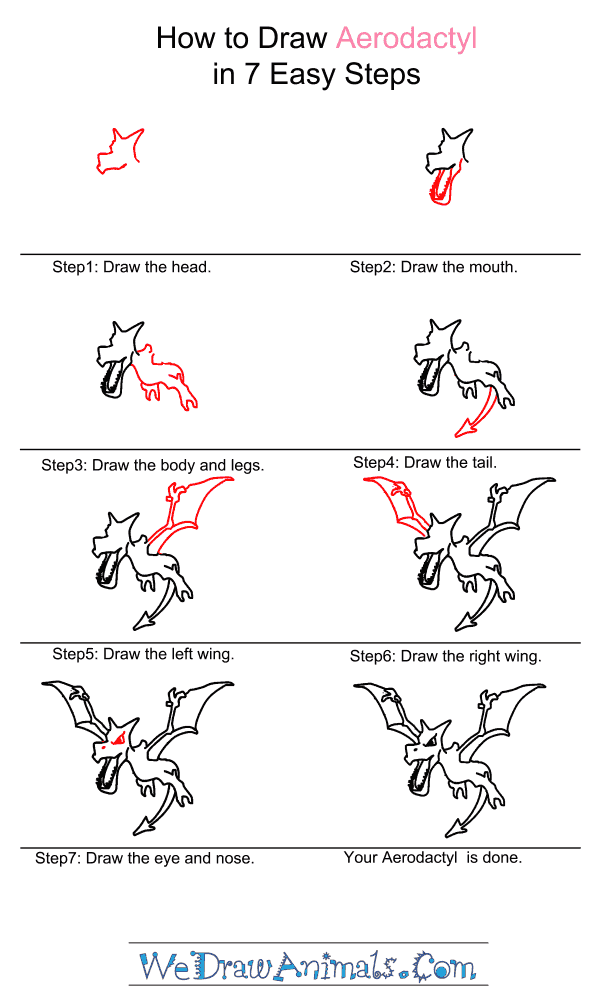 How to Draw Aerodactyl – Step-by-Step Tutorial

Next post: How to Draw a Cattle Egret Pokemon

Previous post: How to Draw a Brown Rat Pokemon