How to Draw a Chub 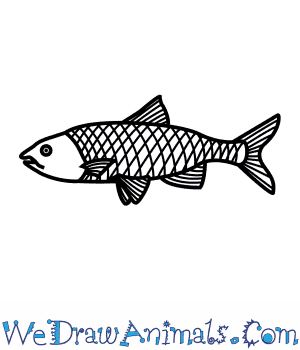 In this quick tutorial you'll learn how to draw a Chub in 7 easy steps - great for kids and novice artists.

At the bottom you can read some interesting facts about the Chub.

How to Draw a Chub - Step-by-Step Tutorial 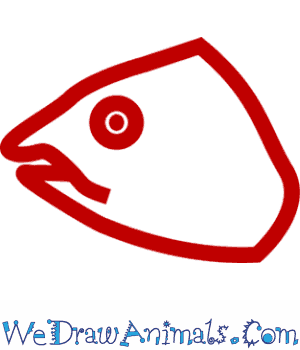 Step 1: First, draw the head, using a cone shape on its side; at the tip, draw the mouth. The mouth is large and hooked, almost like a bird’s beak. There will be flaps that go past the ends of their mouths, so be sure to draw a small line extending beyond. And don’t forget a large circle with a smaller one inside of it for the eye 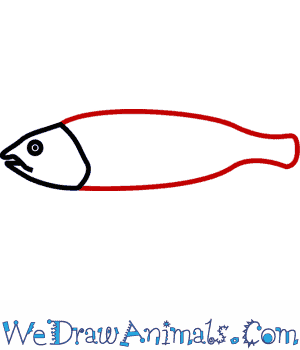 Step 2: Then draw the body, with a large oval shape that starts from the back of the head. The end tapers into a bump where the tail fin goes. 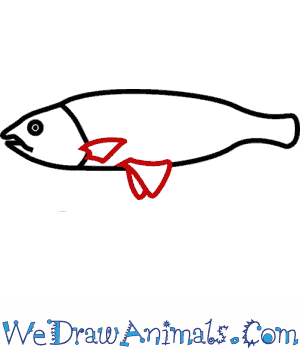 Step 3: Draw the pectoral and pelvic fins. The pectoral fin is behind the chub’s head and leaf-shaped, while the pelvic fins along the body are small triangle-shapes. 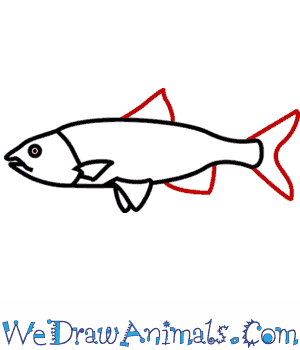 Step 4: Then draw the remaining fins. Draw one large triangle on the top of the chub’s back and another behind the pelvic fins. The tail fin is another large triangle with a big dip in the middle, almost like a boomerang. 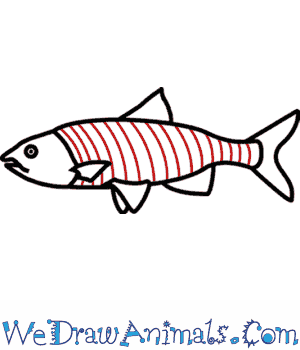 Step 5: Draw diagonal curve lines to the right over the body. 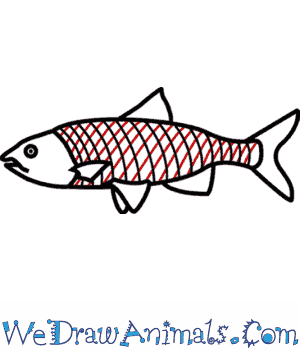 Step 6: Draw another set of diagonal curve lines to the left, creating a criss-cross pattern. 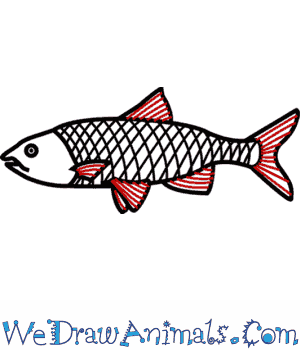 Interesting Facts about the Chub

The chub is a type of freshwater fish that can be found in many different countries across the world, most commonly in Europe. These fish are found in slower rivers, canals, and even still waters like lakes. The cub is also known as the round chub, chevin, pollard, and others. 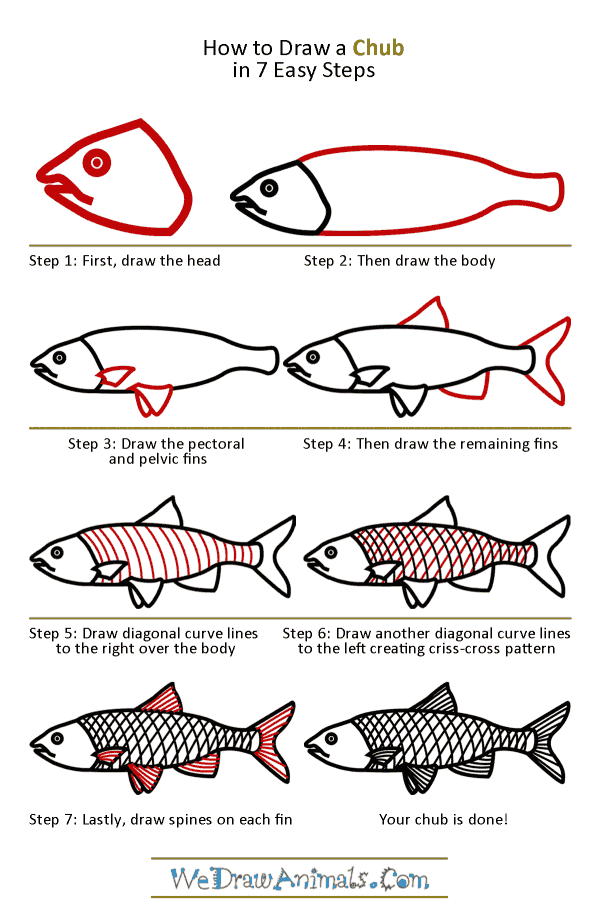 How to Draw a Chub – Step-by-Step Tutorial