How to Draw a Coelacanth 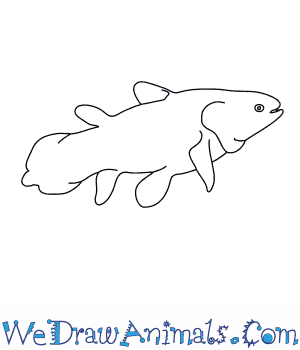 In this quick tutorial you'll learn how to draw a Coelacanth in 6 easy steps - great for kids and novice artists.

At the bottom you can read some interesting facts about the Coelacanth.

How to Draw a Coelacanth - Step-by-Step Tutorial 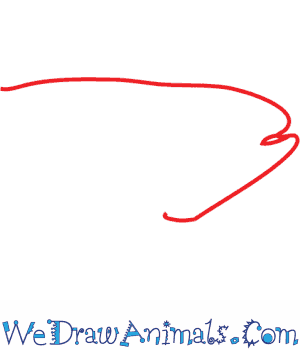 Step 1: The ancient fish known as the Coelacanth. They are believed to be up to 400 million years old! Let's draw one by starting with the head. Make an open-ended cone shape with the left space left open for the rest of the body. Leave a small indent on the front for the mouth. 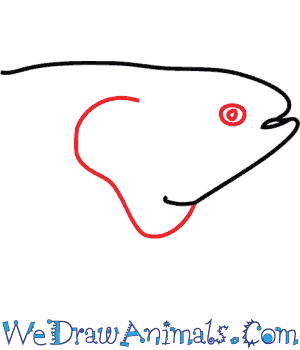 Step 2: Now add the eye by making a circle over the mouth. Draw another circle inside the first one for the pupil. Then, add the gill by drawing an ear shaped curve in the open space. 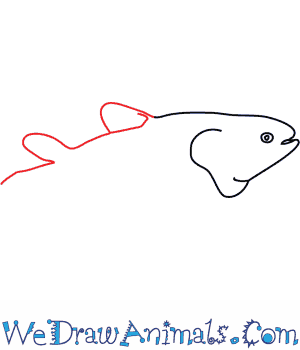 Step 3: Start drawing the body next by adding the back fins. First, draw a rounded triangle with another curved line leading back to the second fin. For the second fin, add another oval shape behind that. 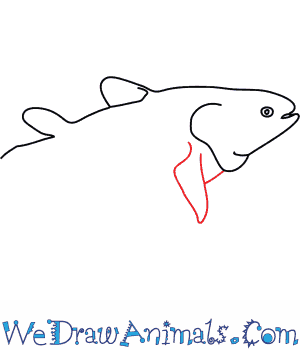 Step 4: Now draw the first pectoral fin by making a triangular shape left open at the top. Add another small line to make the bottom of the body. 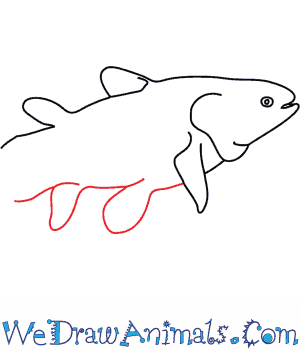 Step 5: Now, draw the bottom fins by adding a few more round shapes coming from the bottom of the fish, as shown. Because off all these fins, the Coelacanth can swim down to 2,000 ft. 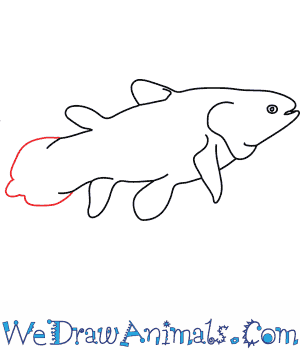 Interesting Facts about the COELACANTH

The Coelacanth is a member of the fish family and the scientific term for them is Latimeria chalumnae. Their name is an adaptation of the Latin word “C?lacanthus” which comes from the Greek word “koilos” meaning hollow, and the word “akantha” which means spine. They’re known as a “living fossil” because their anatomy has not changed in millions of years. This species is the most endangered animal in the world.

This species is considered to be a relative of both aquatic creatures and land animals. They were first discovered in South Africa by a female museum curator, among the numerous fish caught by a fisherman. These animals are not used as food because they don’t taste good, but they are prized for their collection value as a rare specimen. 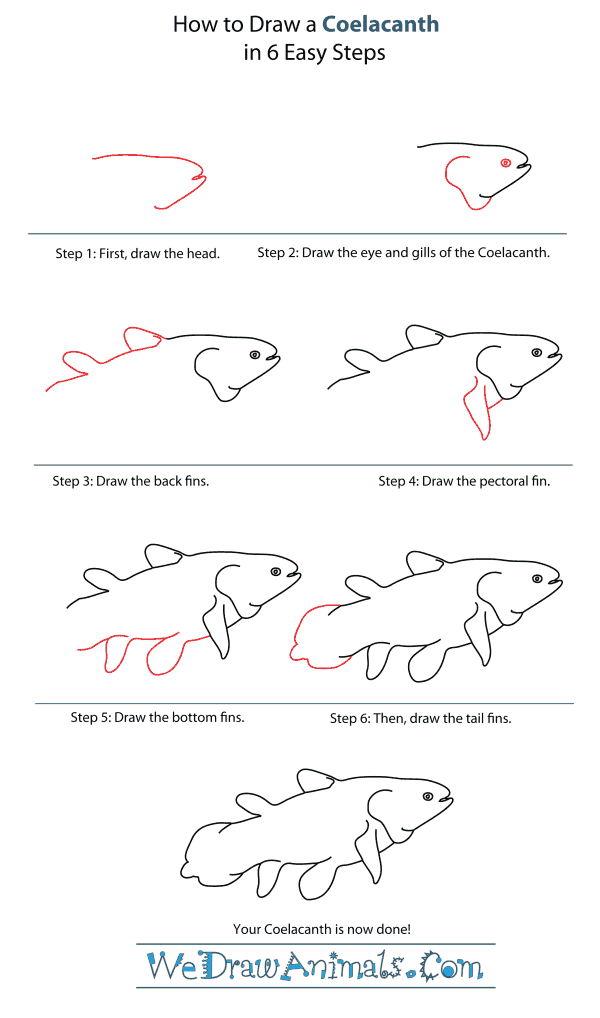 How to Draw a Coelacanth – Step-By-Step Tutorial