How to Draw a Common Nighthawk 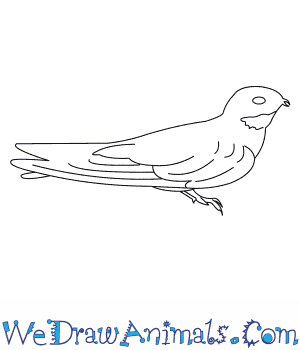 In this quick tutorial you'll learn how to draw a Common Nighthawk in 7 easy steps - great for kids and novice artists.

At the bottom you can read some interesting facts about the Common Nighthawk.

How to Draw a Common Nighthawk - Step-by-Step Tutorial 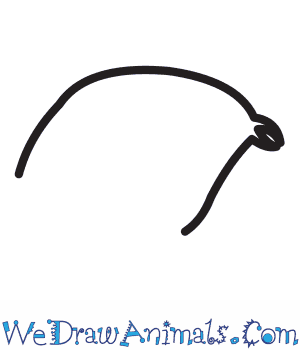 Step 1: First, draw the rounded head of the Common nighthawk. Draw a very small beak onto the center of the head. 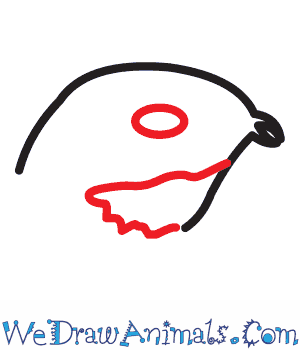 Step 2: Next, draw a circle for the eye and a squiggly line for the face feathers. 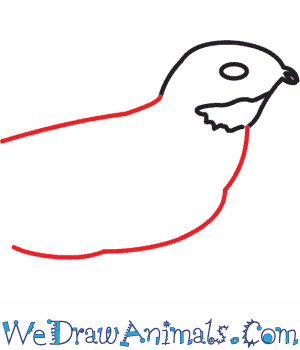 Step 3: Then, draw the back of your bird by making a line that comes from the back of its neck. Draw a curvy line attached to your nighthawk's throat for the chest and belly of the bird. 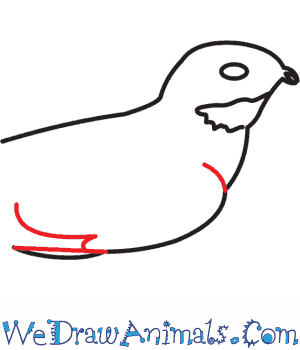 Step 4: Now draw the wing by making the three simple lines like you see in this picture. 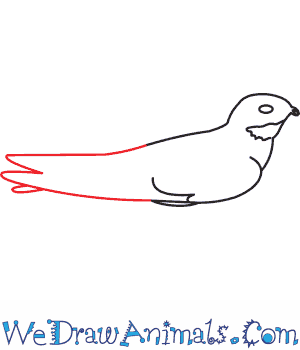 Step 5: Draw the tail by connecting the back and chest lines of the bird into an oval shape. Put a notch in the tail to make it look like it is made of two feathers and add a small oval beneath the main feathers to create the finished tail. 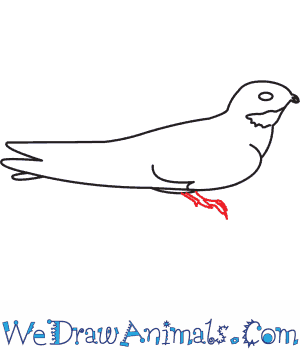 Step 6: Draw the legs using simple lines with three lines branching off of the first leg line to form the feet. 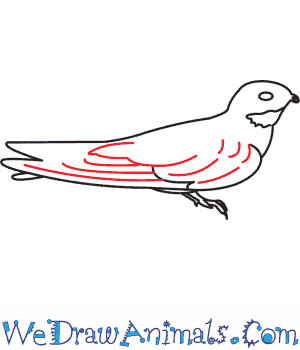 Step 7: To complete your Common nighthawk, draw curved lines onto the lower half of the body to act as the bird's feathers.

Interesting Facts about the Common Nighthawk

The common nighthawk (Chordeiles minor) is a medium-sized bird. They are nocturnal (mostly active at night). They are found throughout North America, and earned the name “hawk” because of how they snag insects out of the air for their meals.

Lesson plan note: Many animals are named for other animals that they actually are not related to. Discuss why this is, how it might happen and how it can often be confusing. 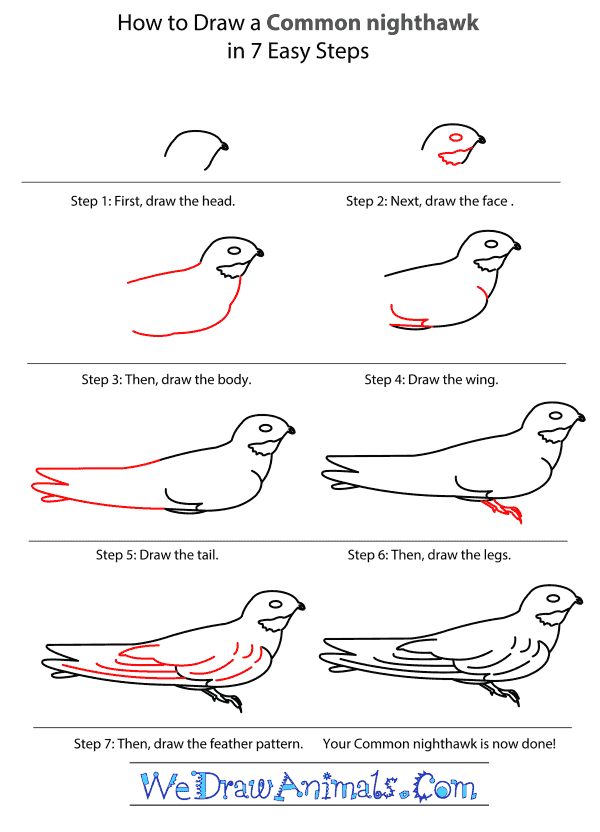 How to Draw a Common Nighthawk – Step-by-Step Tutorial

Previous post: How to Draw a Columbian Rainbow Boa