How to Draw a Coney 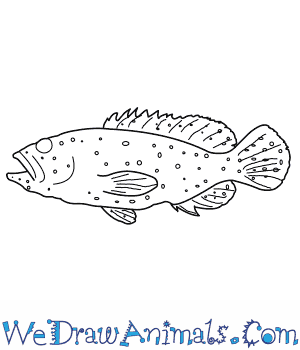 In this quick tutorial you'll learn how to draw a Coney in 8 easy steps - great for kids and novice artists.

At the bottom you can read some interesting facts about the Coney.

How to Draw a Coney - Step-by-Step Tutorial 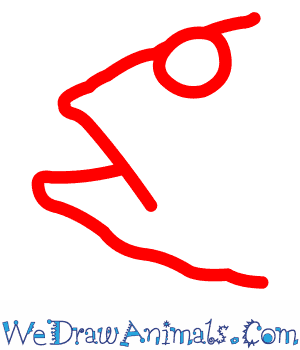 Step 1: First draw the face and head. The head looks like a "W" on its side with the pointy side on the left. This is the mouth. Add a large round eye at the top of the head line. 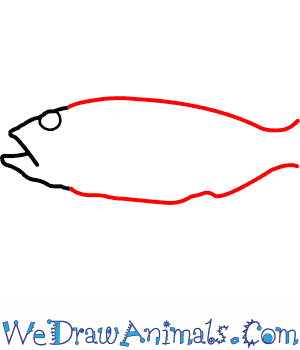 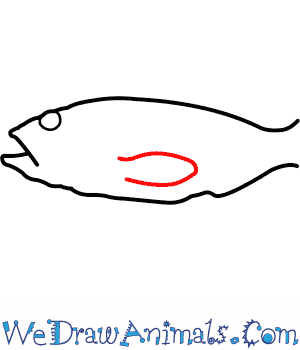 Step 3: Halfway along the top of the bottom body line draw a small fin. It is an open oval shape with the open end toward the head. 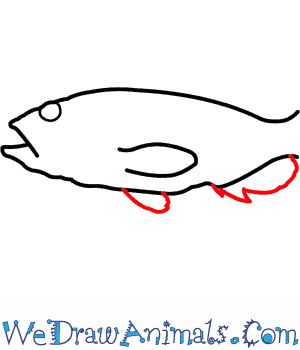 Step 4: Under the first fin and along the bottom body line draw a half oval shape for a bottom fin. To the right of that fin add another half oval shaped fin. It is a squiggly line. 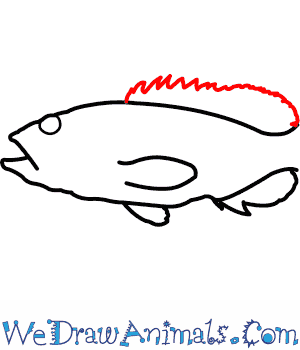 Step 5: Along the top of the back line draw a very jagged oval shaped fin all the way to the back of the line. This is the upper fin. 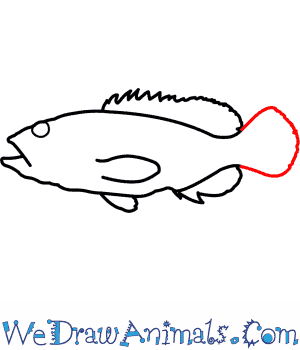 Step 6: Draw a squarish shaped tail between the ends of the two body lines. 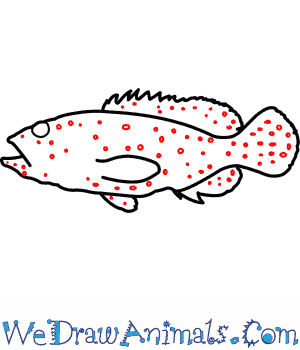 Step 7: There are small circles all over the body, tail and fins. These are the spotted patterns. 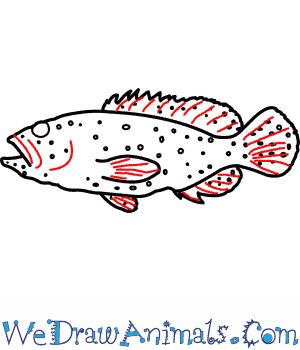 Step 8: Finally, add stripes along the four fins and the tail. Don't forget to add curved lines around the mouth to make the gills.

Interesting Facts about the Coney(Cephalopholis fulva):

The Coney’s range is the western Atlantic Ocean, from the U.S. state of South Carolina all the way down to southern Brazil. It prefers clear water and lives in coral reefs. It is not currently in danger of extinction, but as worldwide fishing pressure increases, many scientists believe the Coney and other groups will need to be monitored. 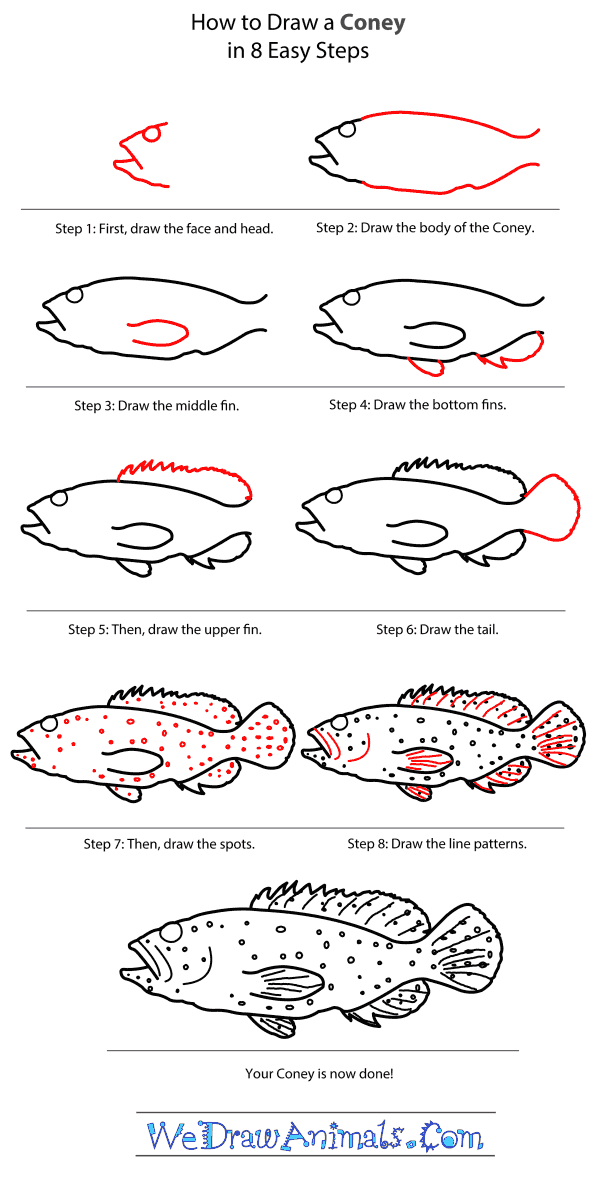 How to Draw a Coney – Step-by-Step Tutorial