How to Draw a Desert Tortoise 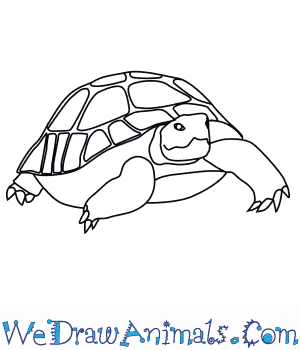 In this quick tutorial you'll learn how to draw a Desert Tortoise in 7 easy steps - great for kids and novice artists.

At the bottom you can read some interesting facts about the Desert Tortoise.

How to Draw a Desert Tortoise - Step-by-Step Tutorial 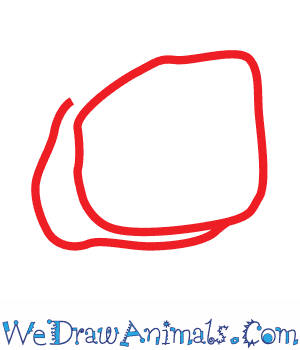 Step 1: Draw the head by using a very rough and uneven square and then adding another rough line that runs along its bottom and left sides. 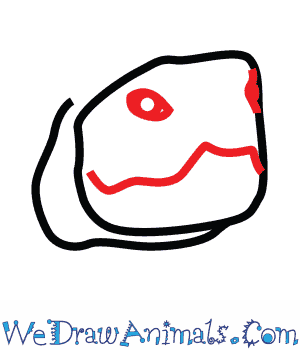 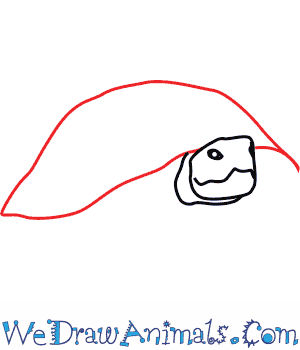 Step 3: Draw the shell by making two bumpy lines, one near the head and less curves and one over that with a larger curve. 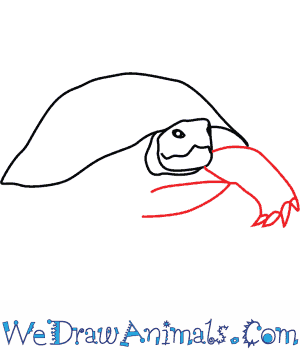 Step 4: Draw the front leg by making two curved lines that end at four pointed and uneven toes. Then draw two lines from the arm to make part of the lower shell. 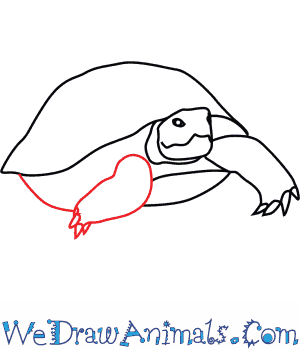 Step 5: Make another leg much like the first described, except have the toes and foot face the left along with the rest of the leg. Then draw a line to connect the upper and lower shell. 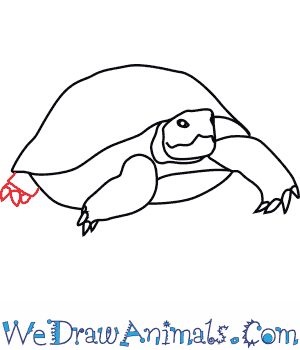 Step 6: Draw the hind leg by making a much shorter and straighter copy of the front two coming off the left part of the shell. Add three large toes to it. 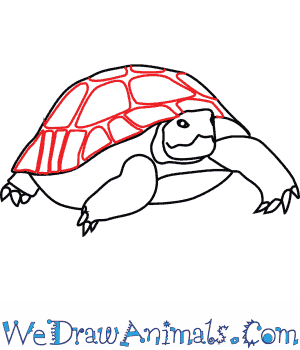 Step 7: Add the pattern of the shell as shown above in the picture. Try not to have the shapes go into one another. Your Desert Tortoise is now done! 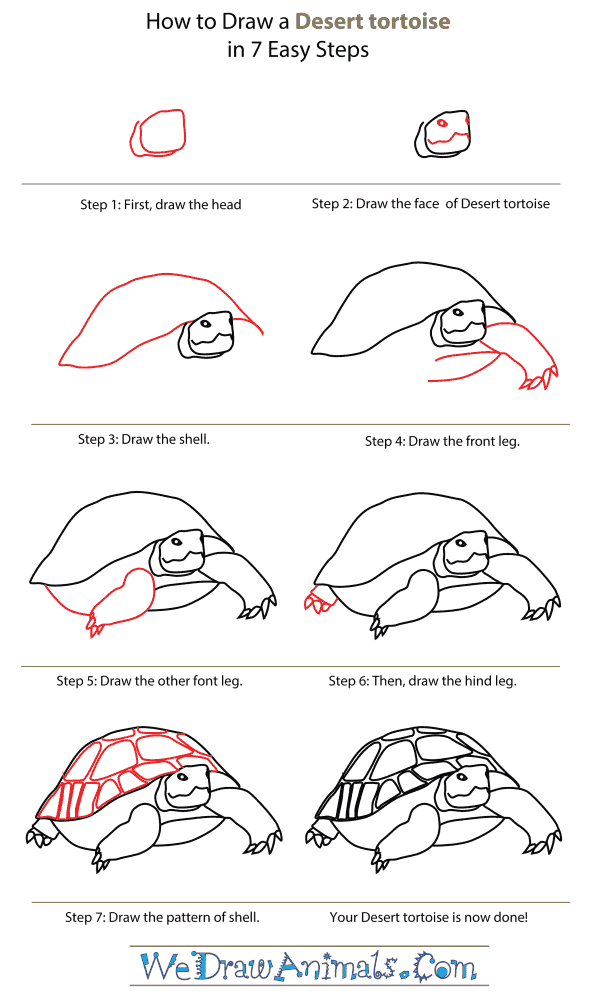 How To Draw A Desert Tortoise – Step-By-Step Tutorial