How to Draw a Diplodocus 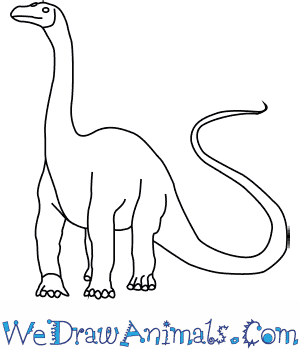 In this quick tutorial you'll learn how to draw a Diplodocus in 5 easy steps - great for kids and novice artists.

At the bottom you can read some interesting facts about the Diplodocus.

How to Draw a Diplodocus - Step-by-Step Tutorial 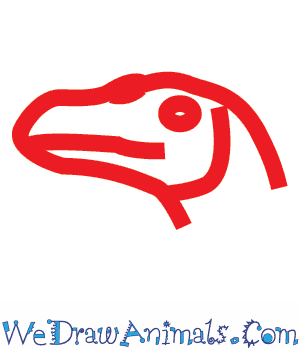 Step 1: First, draw the head and face. The brachiosaurus had a very small, snub head with a tiny bump where the eyes and brain were, behind the nose. 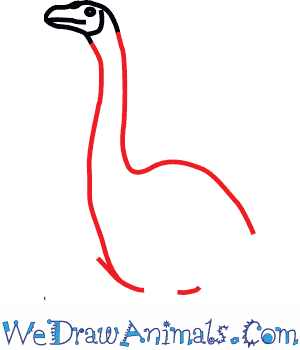 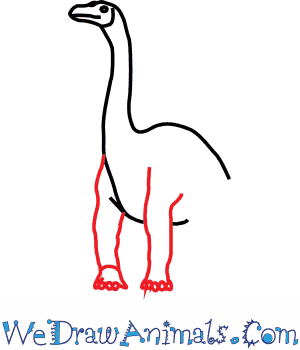 Step 3: Draw the front legs, which would look like much larger versions of elephant legs. They were much taller than elephants’ and supported much more weight. 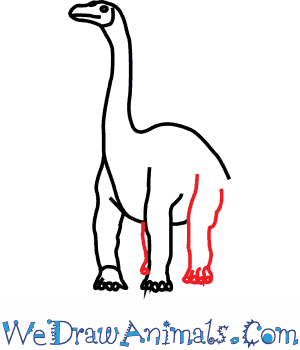 Step 4: Draw the back legs, which would be a lot like the front. Sauropods’ legs were a lot more similar in size to each other than other types of dinosaurs like therapods. 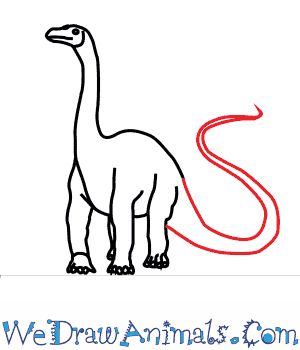 Step 5: Lastly draw the tail, with a large S-shape extending back from the bottom of the body and the back. Diplodocus had a very long tail used for balance that started very thick and ended in a narrow point like a whip.

Interesting Facts about the DIPLODOCUS

The Diplodocus is a member of the dinosaur group and the scientific term for them is D. longus. Their Greek name “diplo-docus” means “double-lizard” in English which refers to the chevron shape in the tail bones. The term “longus” means “long” and refers to the size of the animal. It had the classic dinosaur shape of a long neck and tail with four sturdy legs. It is one of the longest dinosaurs known, and therefore was not pursued by predators that had coexisting fossils during the same time period.

he nostrils were on top of their head, which indicated that they spent a lot of time in the water. They had very unusual jaws, as the teeth were long, slender, and oval, with blunt triangular tips. This species lived in western North America. 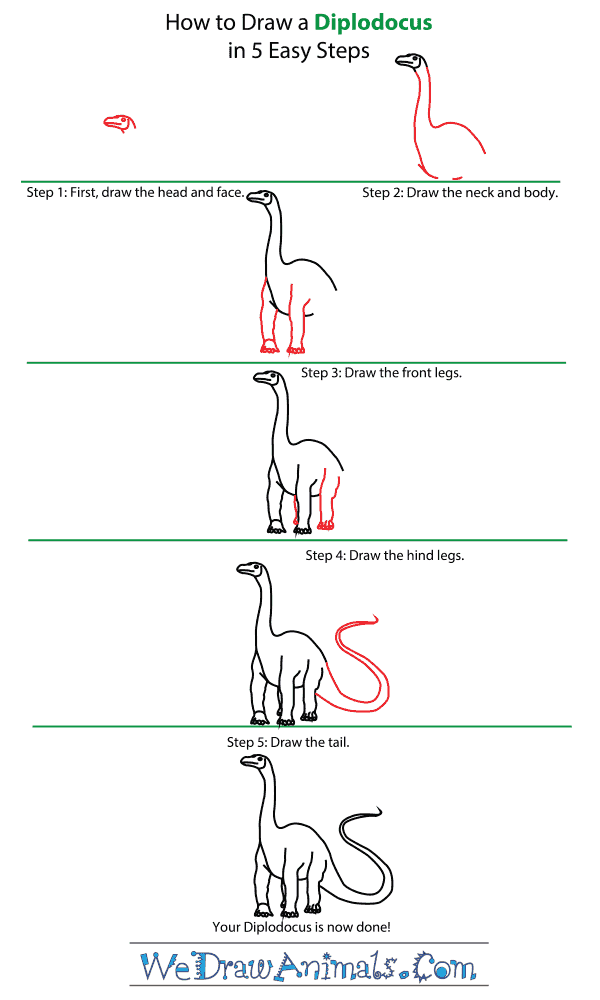 How to Draw a Diplodocus – Step-by-Step Tutorial