How to Draw a Dwarf Mongoose 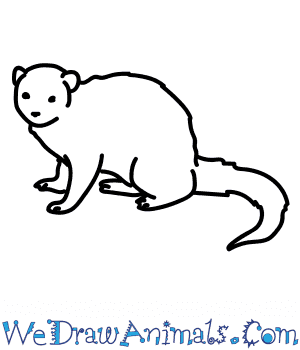 In this quick tutorial you'll learn how to draw a Dwarf Mongoose in 6 easy steps - great for kids and novice artists.

At the bottom you can read some interesting facts about the Dwarf Mongoose.

How to Draw a Dwarf Mongoose - Step-by-Step Tutorial 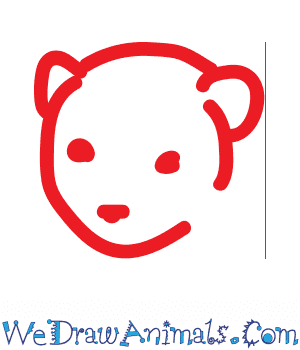 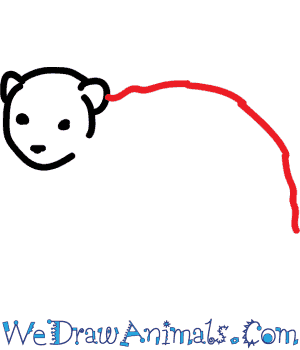 Step 2: From the right ear, draw a curved line for the top of the body 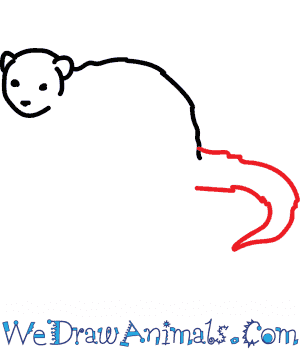 Step 3: At the end of that line, draw a furry tail 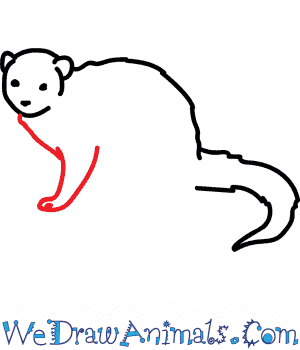 Step 4: Underneath the nose, draw the chest and front leg 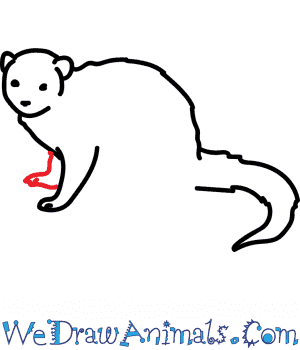 Step 5: Draw another leg beside it 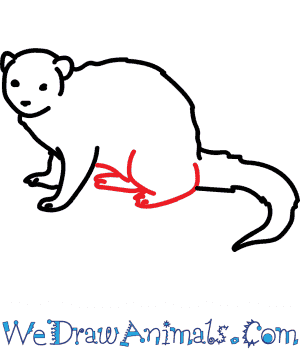 Interesting Facts about the Dwarf Mongoose

This African mongoose is much smaller than many other species of mongooses, and are the smallest carnivores to exist on the African continent. It’s short limbs end in sharp claws, and the long, furry body usually ranges from brown to reddish-yellow in coloring. One common traits that it keeps in line with other mongooses is the fact that it has a large head with a pointed face, and small ears. They prefer to most often live in dry grassy areas, as well as forests with a lot of open space. Dense forests and other areas with a lot of foliage are generally avoided by this creature, as the obstruction caused by many trees can prevent them from seeing any nearby predators or prey. Their favorite place to sleep is around termite mounds, but they have also been seen sleeping on piles of brick or stone. If their usual carnivorous fare is not available to them for any reason, the dwarf mongoose will begrudgingly eat berries to supplement its meat-based diet.

Pups are usually born between October and April, after a 53-day long pregnancy. Groups of up to six mongooses can be born at once, and the mother mongoose will be responsible for up to eighty percent of the entire group’s offspring. If the weather and other conditions are favorable, non-alpha females will often give birth to litters as well. In a single breeding season, groups can become larger by up to three new litters. For the first two weeks of their lives, the pups will stay at the family mounds where they usually sleep, with one or more adult mongoose around as a “baby-sitter.” 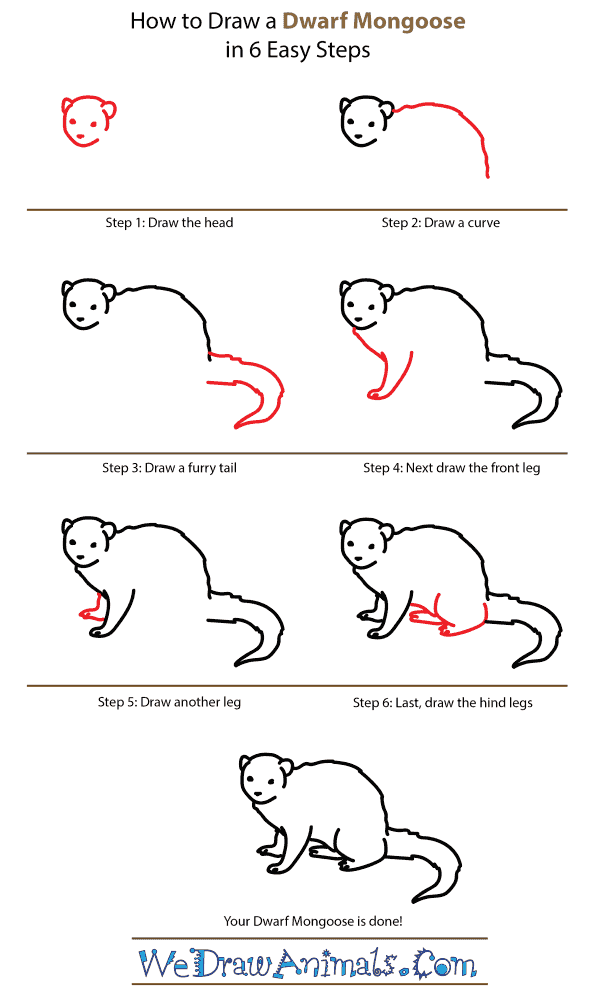