How to Draw Golem Pokemon 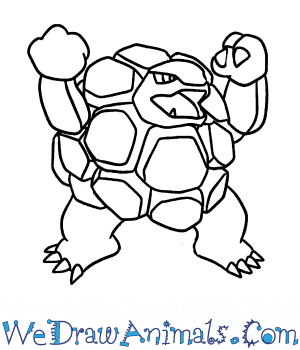 In this quick tutorial you'll learn how to draw Golem in 7 easy steps - great for kids and novice artists.

At the bottom you can read some interesting facts about the Golem.

How to Draw Golem - Step-by-Step Tutorial 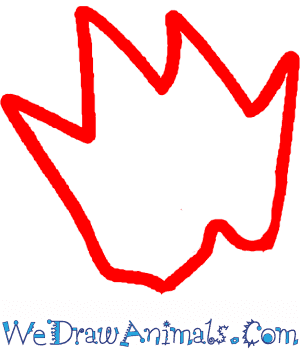 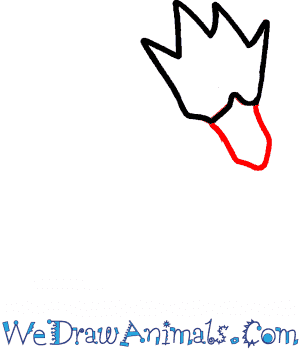 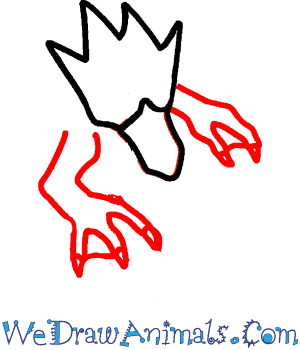 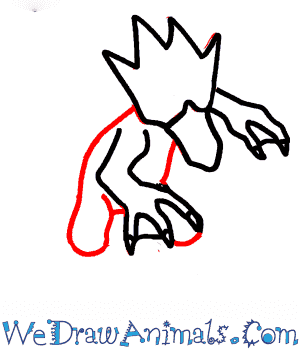 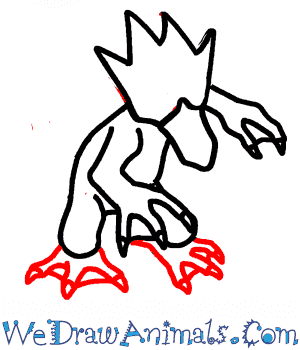 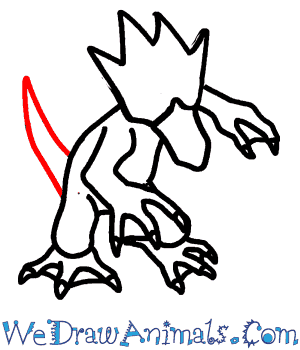 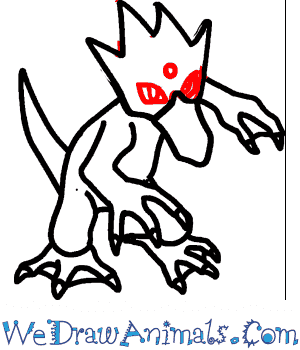 Interesting Facts about the Golem

Golem is a large Pokemon and the final evolution of Geodude. It looks unlike its previous evolutions, as it has a large rock formation that makes up its entire body except for its limbs and head. Each hand has three fingers, all of which possess claws, and each foot has four toes, which again all have the same kind of claws. It has the face of a turtle, with two fangs protruding from its lower jaw. They are capable of retracting their arms, legs and head so that they can roll at high speeds inside their hollow shell. The Alolan variant of this Pokemon has deposits of iron sand on its face that give the impression of hair, eyebrows and a beard. The Alola Golem also has two large, black rocks that protrude from its back. There is a small rock between them that it can fire at foes. But if it cannot for any reason, they can also fire any Geodude that is around.

Additional Facts about Golem : Like other evolutions of this Pokemon, Golem live high up in the mountains. In the event of an earthquake, they will roll down these mountains to reside in the foothills where it is safer. Because this can cause damage to the homes of people living there, these communities have dug depressions into the ground that help to guide the Pokemon’s course when it rolls down from the mountains. They have also been seen living inside volcanic craters. 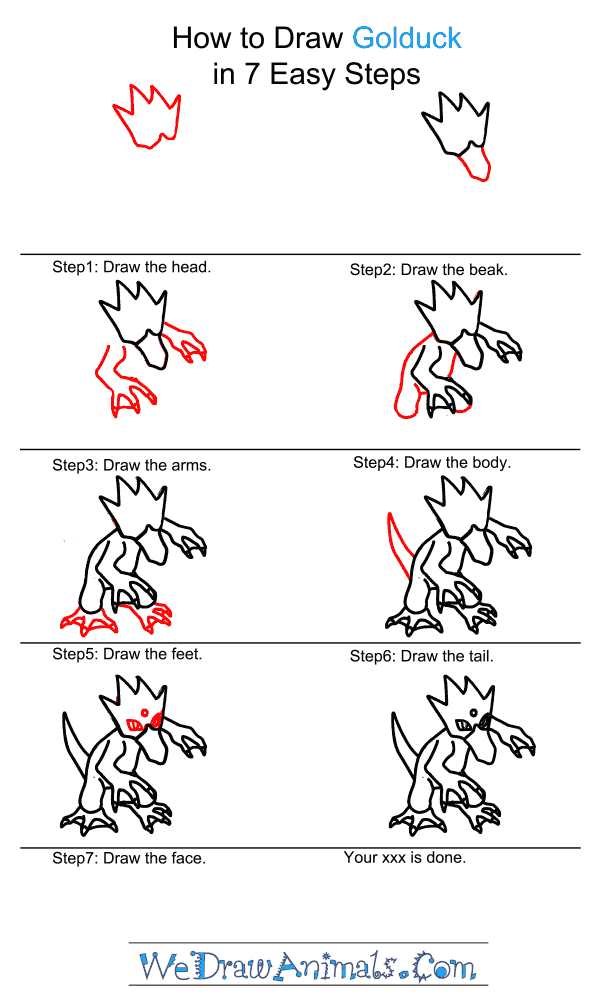 How to Draw Golem – Step-by-Step Tutorial

Next post: How to Draw a Dwarf Mongoose Pokemon