How to Draw Graveler Pokemon 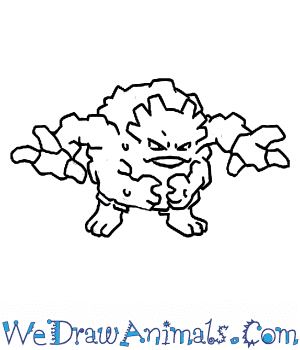 In this quick tutorial you'll learn how to draw Graveler in 7 easy steps - great for kids and novice artists.

At the bottom you can read some interesting facts about the Graveler.

How to Draw Graveler - Step-by-Step Tutorial 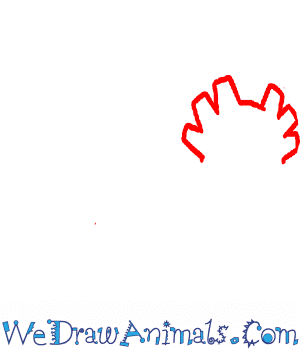 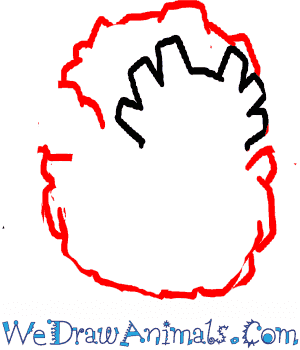 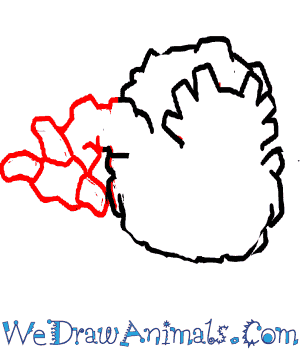 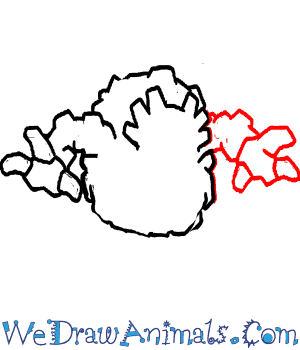 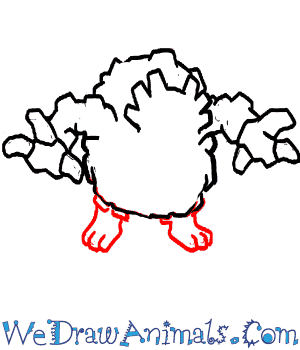 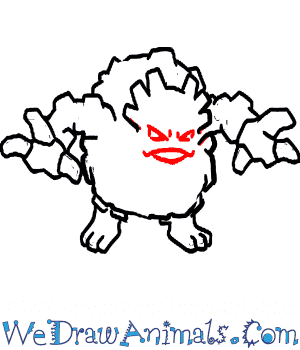 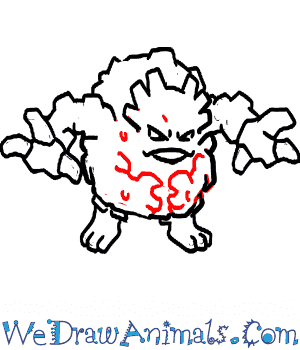 Interesting Facts about the Graveler

This ground-rock type Pokemon is the second evolution of Geodude, and has four arms in addition to two legs that its previous incarnation does not have. Their hands have three fingers, and they can retract their legs to roll or float. Though Graveler has legs, it does not prefer to use them as it is a slow walker, and will often choose to roll from place to place instead. They crush objects in their way and can only be stopped by rolling into something larger and heavier than they are. If its outer body becomes damaged in any way, Graveler can regenerate itself over time. They climb mountains where they prefer to make their homes and search for rocks to eat that will help them grow. Once mealtime is finished, Graveler will roll back down the mountain. Though the common Graveler and Alolan Graveler look nearly identical, there are a couple of marked differences. Mostly, the Alolan variant has dravite crystals scattered throughout its body. They also have iron sand attracted to the magnetic parts of their body, causing a uni-brow effect.

Other Facts about Graveler: The Graveler has been shown to be a useful Pokemon even outside of the fighting arena. Tasks that it has been seen assisting with including the digging of hot springs and other digging projects. In the manga, Brock once thought to show Professor Oak his impressive Graveler, but feared paralyzing him. Because nothing can stop this Pokemon, not even trees, it can also be used in logging projects. 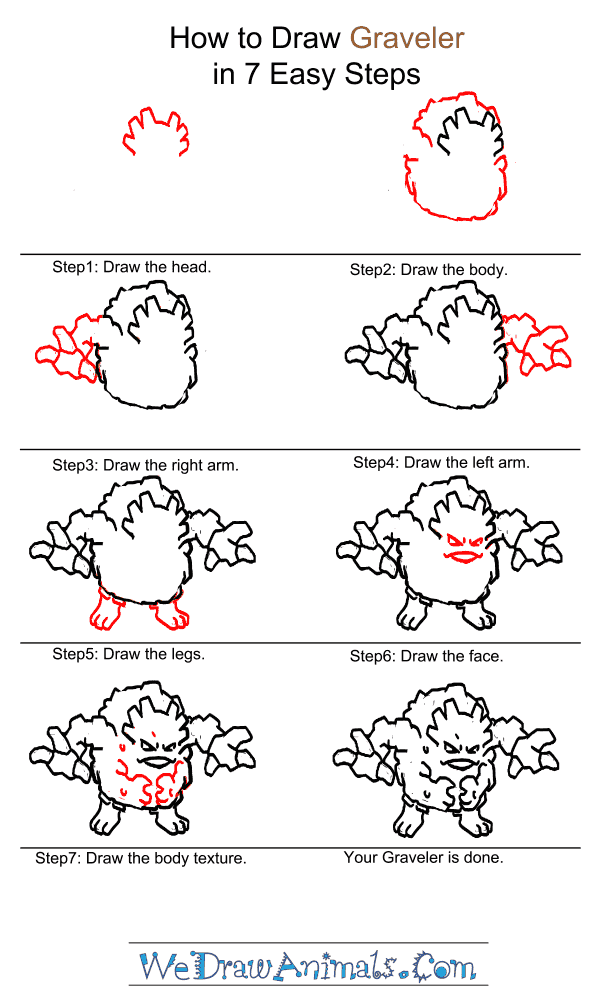 How to Draw Graveler – Step-by-Step Tutorial