How to Draw a Fin Whale 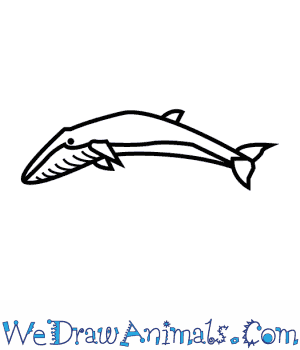 In this quick tutorial you'll learn how to draw a Fin Whale in 5 easy steps - great for kids and novice artists.

At the bottom you can read some interesting facts about the Fin Whale.

How to Draw a Fin Whale - Step-by-Step Tutorial 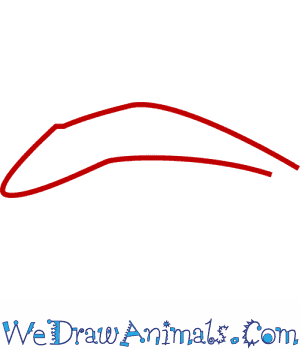 Step 1: Draw the outline of the whale. This should look like a smooth, boomerang shape, with a gap at the bottom where the tail will be. 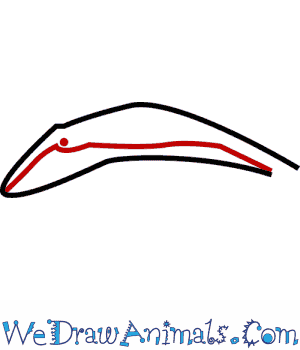 Step 2: Add the eye, about halfway up the front slope of the body, and the line diving the upper and lower body. This will go right down the middle of the body, a lot like the top and bottom outline of the body. This roughly follows the whale’s mouth and underside, back to the tail. 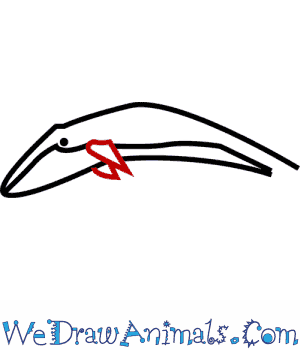 Step 3: Draw the flippers. These are triangles with ends that point backwards. The flat ends should begin not far back from the bottom of the eye. Make sure to show part of the flipper on the other side of the whale, though it stays mostly hidden behind its body. 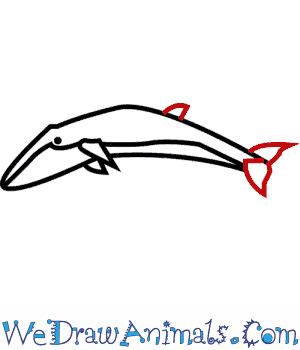 Step 4: Add the dorsal fin, about halfway down the back slope of the body, and the flukes, or tail fins, at the end of the tail. These will all be curved triangle shapes. 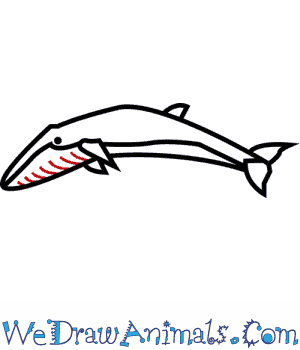 Step 5: Lastly, add lines on the lower body. This is a series of curved lines running side to side on the underside of the fin whale’s jaw.

Interesting Facts about the Fin whale

The fin whale is a type of whale what can be found in the Atlantic, Pacific, Indian and Artic oceans. There are two different sub species of this whale, one in the north and one in the south. These whales are the fastest of all cetaceans, being able to swim as fast as 37 kilometers per hour. 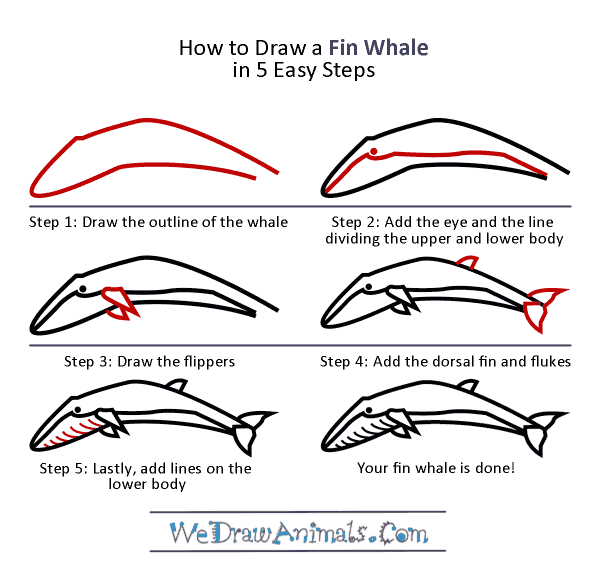 How to Draw a Fin Whale – Step-by-Step Tutorial