How to Draw a Fossa 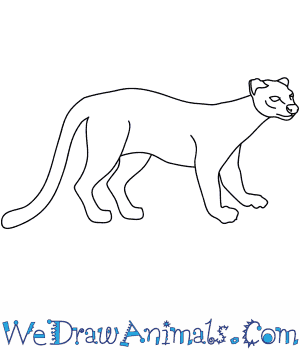 In this quick tutorial you'll learn how to draw a Fossa in 8 easy steps - great for kids and novice artists.

At the bottom you can read some interesting facts about the Fossa.

How to Draw a Fossa - Step-by-Step Tutorial 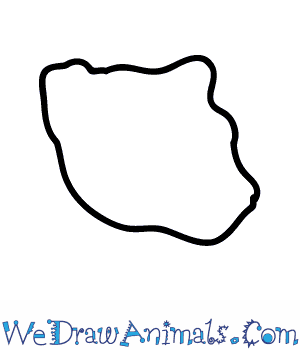 Step 1: The first step in drawing your Fossa is to draw the head. Draw a bumpy circle similar to the one shown above. 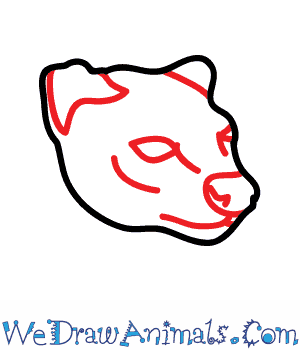 Step 2: Now you will need to add the facial features. To start add a small oval for the eye and one for the nose. Draw a curved line for the cheekbone as well as the mouth. For the ears, draw a triangle with a smaller one inside. 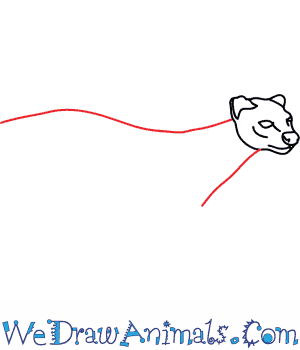 Step 3: Next you will need to draw the body by drawing a curved line coming out of the top of the head and a straight line coming downward from the bottom of the head. 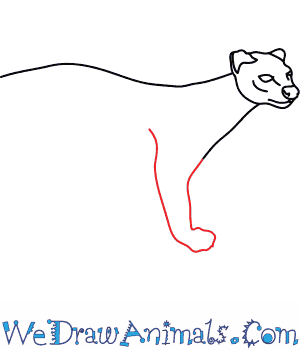 Step 4: The next step is to draw the front leg. Draw two parallel lines and connect them at the bottom with a semi circle for the foot. 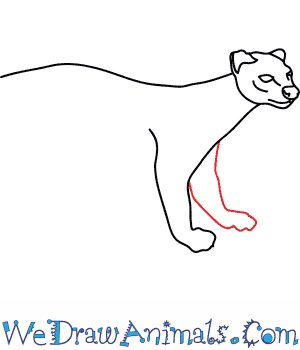 Step 5: Now draw the other leg the same as the first. 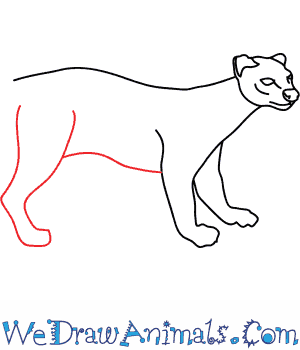 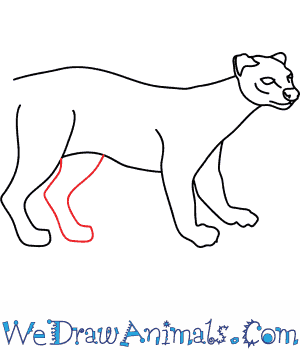 Step 7: For the other hind leg, draw one just like the first coming out from the bottom of the abdomen. 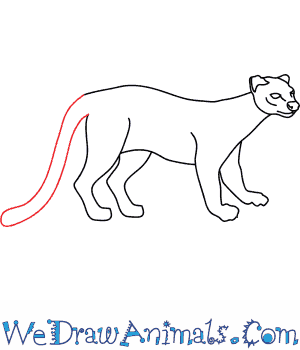 Step 8: The final step is to add the tail. Draw two parallel lines that curve downward and connect at a point. You now have completed your Fossa.

Interesting Facts about the FOSSA

The Fossa is a member of the mammal family and the scientific term for them is Cryptoprocta ferox. This is a carnivorous animal that has traits like a cat, those of a mongoose, and that of a hyena, which lives on Madagascar. It is the largest mammalian carnivore on the island. It has retractable claws and flexible ankles, allowing them to run up and down trees.

The body is like a cougar, while the head is like a mongoose. Eating rodents, lizards, and birds are among infrequent methods of gaining nutrition. They only mate in trees, on horizontal branches. Typically, this animal doesn’t sleep in the same place twice. Since there are so few of these creatures, they are vulnerable to extinction. 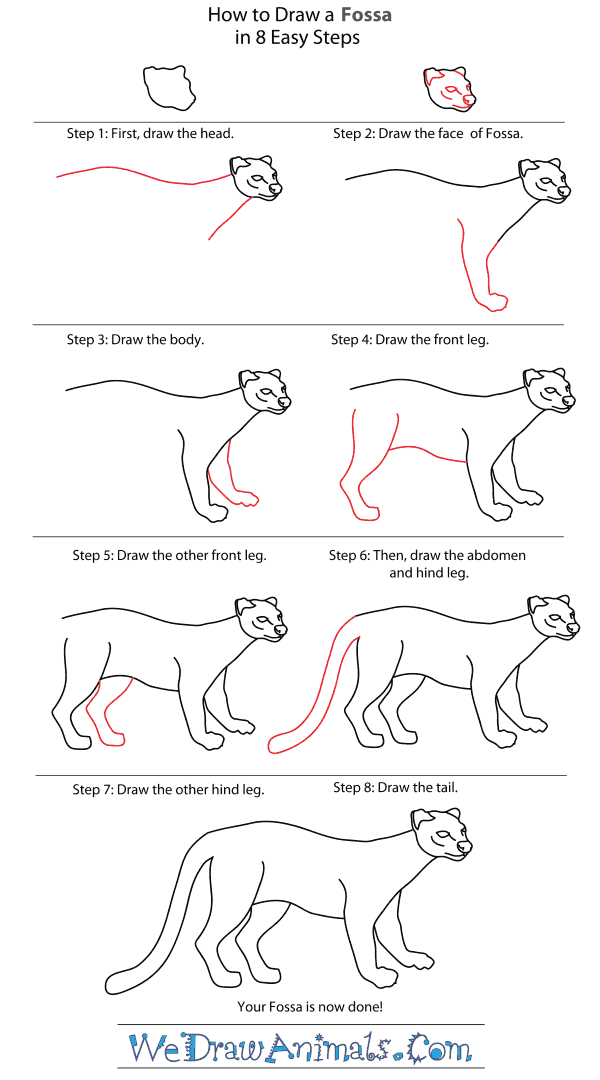 How to Draw a Fossa – Step-By-Step Tutorial