How to Draw a Grasshopper-Warbler 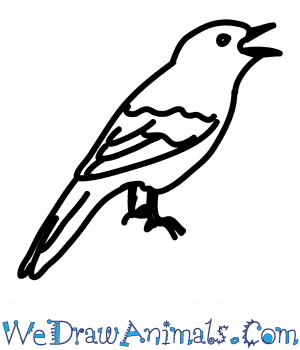 In this quick tutorial you'll learn how to draw a Grasshopper Warbler in 6 easy steps - great for kids and novice artists.

At the bottom you can read some interesting facts about the Grasshopper Warbler.

How to Draw a Grasshopper Warbler - Step-by-Step Tutorial 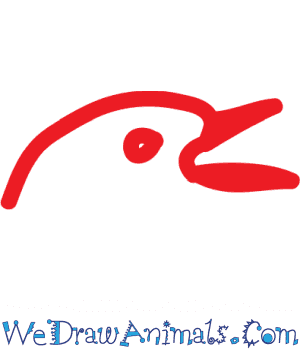 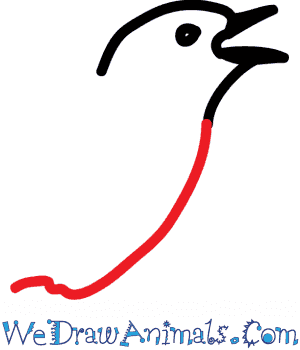 Step 2: From the base of the neck, draw a curved line to create the body 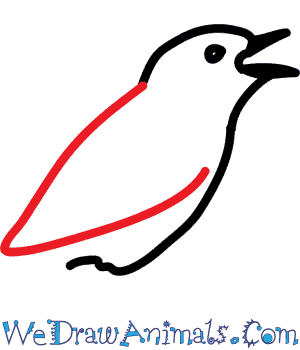 Step 3: Draw a wing toward the top of the body 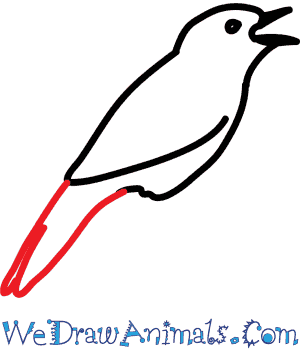 Step 4: Draw the tail, connecting it from the wing to the bottom of its body 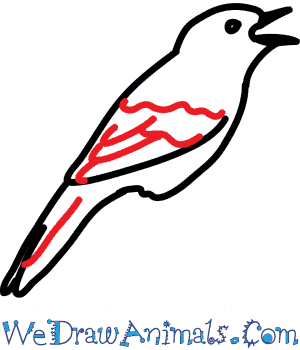 Step 5: Add in feathering lines for the wings and tail 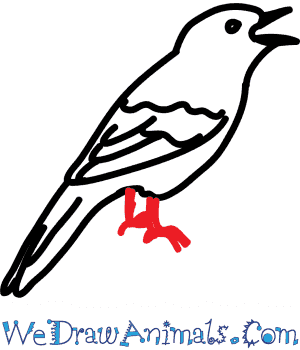 Step 6: Draw two legs underneath the end of the wing

Interesting Facts about the Grasshopper-Warbler

The grasshopper-warbler is a small brown-colored bird that has a call similar to that of the grasshopper. This rather common bird grows up to about five inches in length and occurs in short vegetation that is near sources of water. The males and the females of this species look pretty much identical, which is a common theme amongst all species of warblers, but younger chicks will appear more bright yellow in color, rather than white and brown as they appear as adults. They are insect eaters, a trait known as being insectivorous. The grasshopper-warbler is incredibly common throughout Europe and parts of Asia and is usually found in rough, short grasses and shrubs.

This bird does not fly very often, preferring to run across the ground in its preferred habitats. Whenever this warbler does indeed fly, it is usually to dive back to safety away from predators. They are a clever bird, known to fake being injured in order to deceive anything trying to prey upon them. They eat a large variety of insects, and are considered vulnerable to endangerment.

How to Draw a Grasshopper-Warbler – Step-by-Step Tutorial