How to Draw a Green Monkey 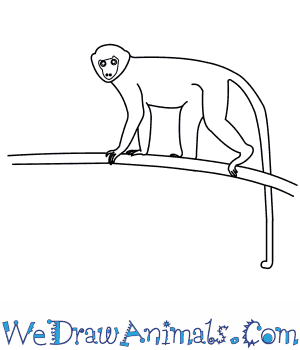 In this quick tutorial you'll learn how to draw a Green Monkey in 9 easy steps - great for kids and novice artists.

At the bottom you can read some interesting facts about the Green Monkey.

How to Draw a Green Monkey - Step-by-Step Tutorial 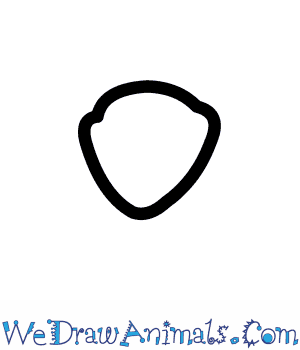 Step 1: First, draw the head. It looks like a very pointy egg. The sharp ends points down. 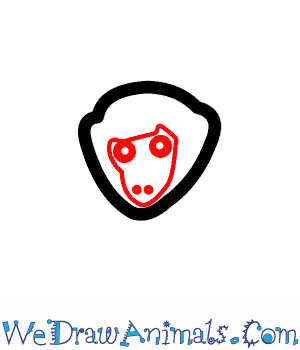 Step 2: In the middle of the head draw two small round eyes. At the tip of the head add two tiny small holes to make the nose. Draw a rounded triangle around the eyes and the nose. 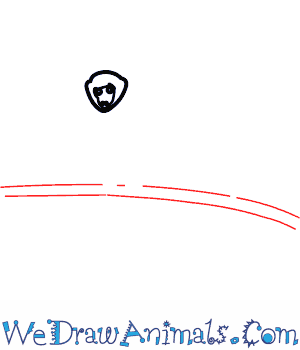 Step 3: Below the head draw two lines to make the tree branch the monkey is sitting on. 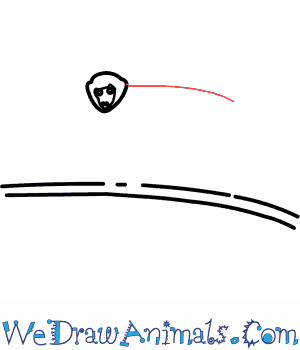 Step 4: From the right side of the head draw a long line to the right that curves down slightly at the end. 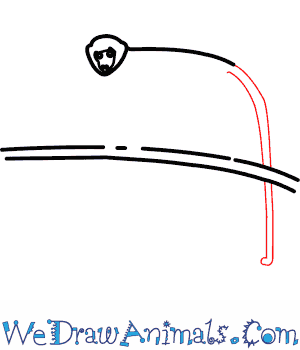 Step 5: Continue the back line down into a very long tail that extends below the branch. Bring the tail line back up just below the first tail line 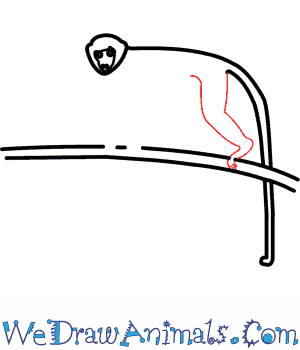 Step 6: Where the tail line ends draw the hind leg down and then curve it to the right. At the bottom of the line draw the hind foot so that the toes are gripping the branch. Curve the leg line back to the left and back up almost to the back line. 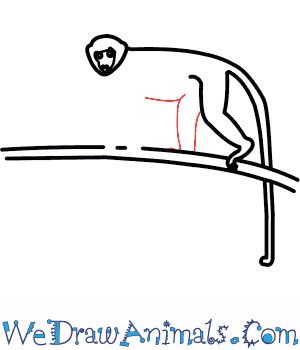 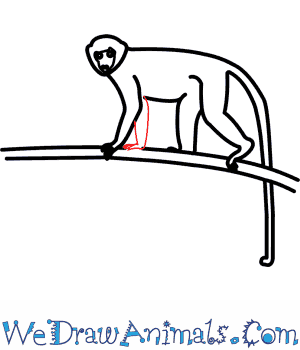 Step 8: At the left side of the belly line draw another line down and draw a foot on top of the branch. Bring the line back up about half the distance of the first line. 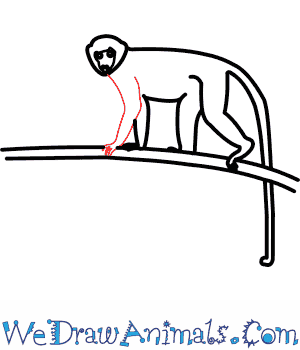 Step 9: Starting at the bottom of the head draw a curved line down toward the branch. Add the hand and fingers gripping the branch. Bring the back of the arm line back up to the same height as the first line.

The Green Monkey is a species of primate native to West Africa. The Green Monkey has a black, bare-skinned face and bright red eyes, but gets its name from the greenish-golden fur that covers its back and head. When fully grown, the Green Monkey weighs between 3.4 and 8.0 kilograms and measures between 30 and 60 centimeters, with males larger and heavier than females.

There are no known major threats to the Green Monkey. It is considered a speices of “Least Concern” by the IUCN. Its population trend is stable, and it has even been introduced in other countries outside of western Africa. 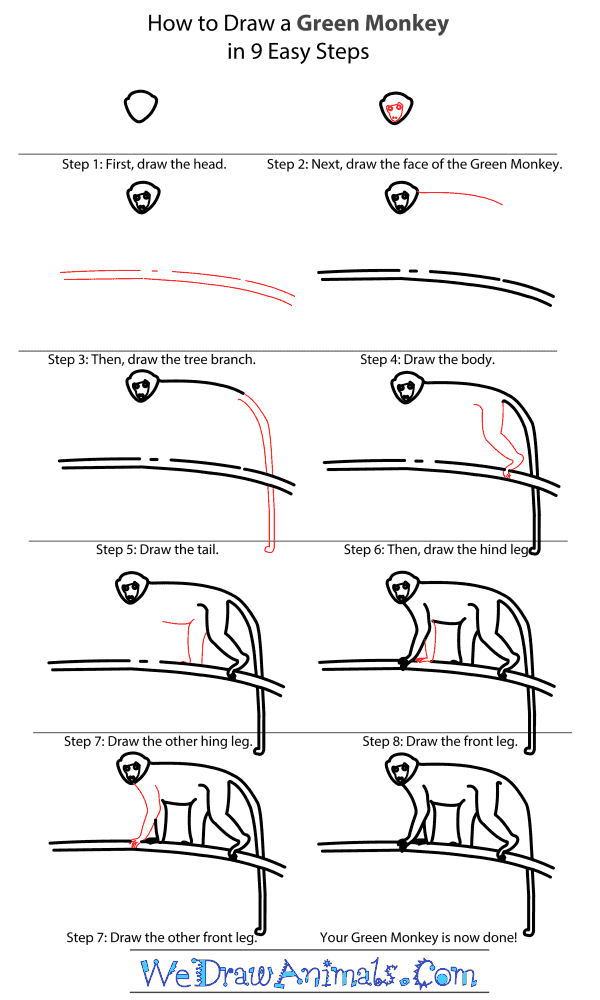 How to Draw a Green Monkey – Step-by-Step Tutorial