How to Draw a Hairy Woodpecker 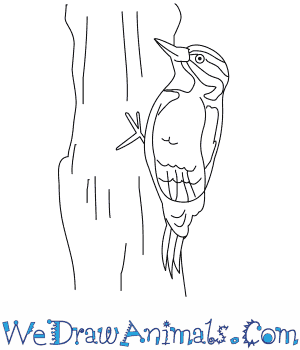 In this quick tutorial you'll learn how to draw a Hairy Woodpecker in 8 easy steps - great for kids and novice artists.

At the bottom you can read some interesting facts about the Hairy Woodpecker.

How to Draw a Hairy Woodpecker - Step-by-Step Tutorial 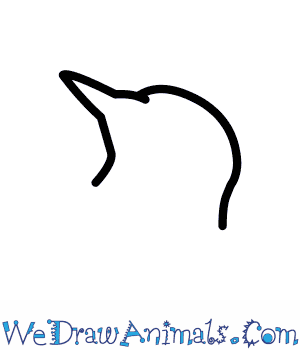 Step 1: For the head and beak, start with a curve that goes slightly upward, then turns sharply in a straight line angling going up in the opposite direction; connect a larger, downward-headed curve to this line. 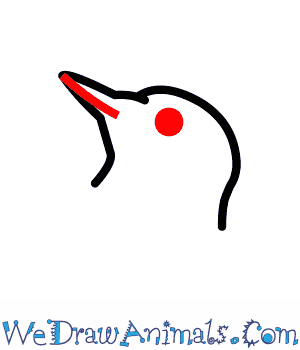 Step 2: Draw a line in the point of the angle for the mouth, and a dot near where the line meets the larger curve for an eye. 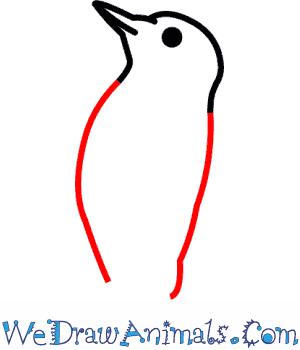 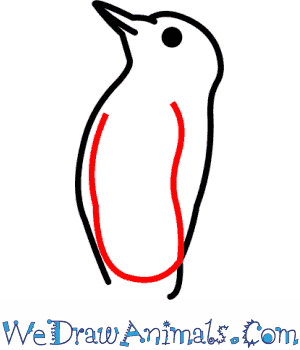 Step 4: Draw a large U-shape inside the body for a wing. 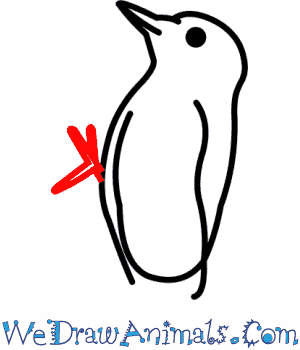 Step 5: At the midpoint of the front of the body, draw a small line pointing straight out that splits into three straight lines. 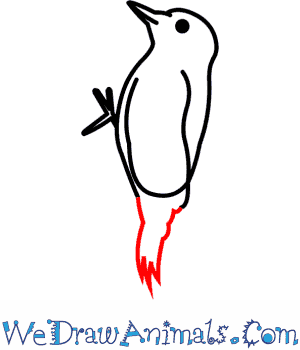 Step 6: At the bottom ends of the body, draw lines angling down, which meet in a zig-zag. 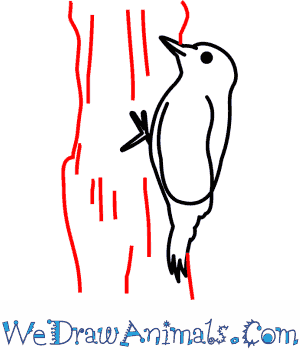 Step 7: Draw a long vertical line that meets the head and tail, and another near the foot. Add more lines between these two to make a tree for your woodpecker to perch on. 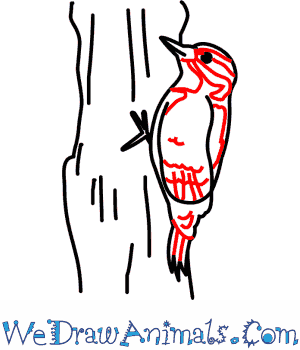 Step 8: Using the image as a guide, draw a pattern of wavy and straight lines all over the body. Done! You can color it black and white, with a very light brown underbelly, and a red capped head if you want it to be male.

Interesting Facts about the HAIRY WOODPECKER

The Hairy Woodpecker is a member of the bird group and the scientific term for them is Picoides villosus. Their name is derived from the face having thin plumage that appears as hair. The back and head are black with white stripes, spots, and belly. They also have a red spot on their crown. This species lives in North America, Central America, and the Caribbean. They inhabit non-tropical forests that are old, so that it is easy to make holes in the bark of trees for accessing food. Where there are large holes, breeding pairs make their nests for depositing eggs.

This species is mostly a permanent resident, since they don’t usually have to migrate. Those who live in the far north may move southward and individuals on mountains may relocate downward, to escape icy conditions. They eat insects, fruit, nuts, and tree sap. Occasionally they make holes in anything that is made of wood, such as houses, to locate termites or beetles. These animals have a low population amount, but are considered to be the least concern for the possibility of extinction. 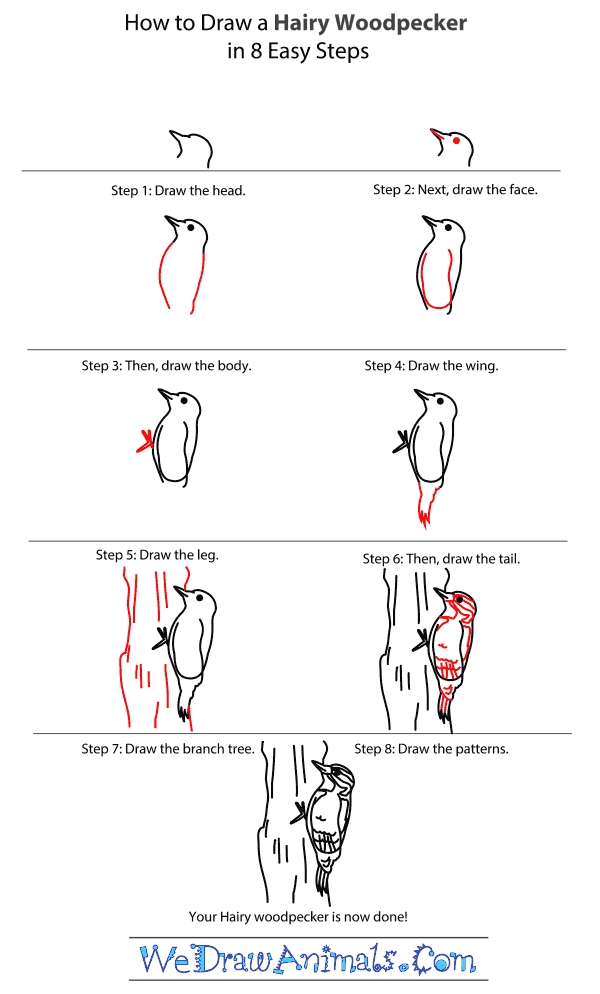 How to Draw a Hairy Woodpecker – Step-by-Step Tutorial