How to Draw a Harvestman 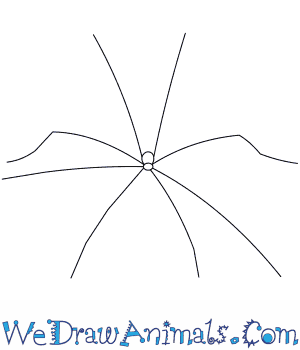 In this quick tutorial you'll learn how to draw a Harvestman in 5 easy steps - great for kids and novice artists.

At the bottom you can read some interesting facts about the Harvestman.

How to Draw a Harvestman - Step-by-Step Tutorial 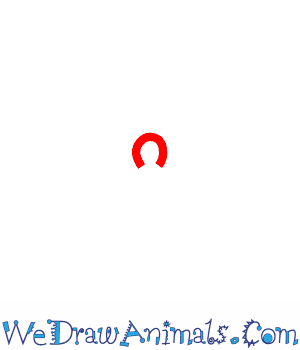 Step 1: First, draw a tiny, upside-down U for the body. 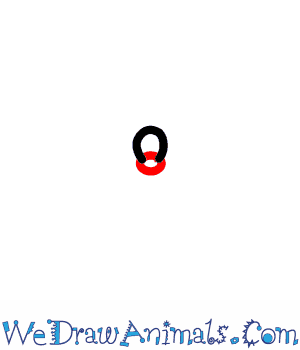 Step 2: Draw an even tinier circle under the body for the head. 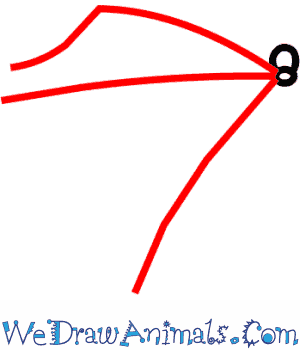 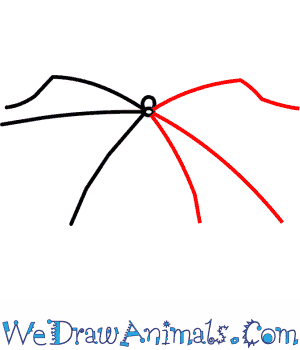 Step 4: Repeat step 3 on the opposite side of the body. Do not worry about making each side look exactly the same, small differences will make it seem more natural. 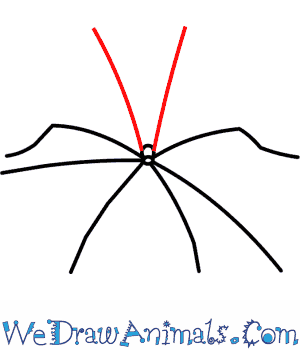 Step 5: Above all of the front legs, draw two lines going straight up from the left and right sides of the body for hind legs. Your harvestman is done! There are many different species of harvestman, you can look up specific ones for coloring tips. There are over six thousand known species of harvestman, but there may be as many as ten thousand species in existence. One thing that makes harvestman spiders unique amongst other spiders is that many harvestmen are omnivorous. There’s an urban legend that harvestmen have incredibly deadly bites, but actually they have no venom, no fangs, and their claws are too weak and small to even break a human’s skin.

Interesting Facts about the HARVESTMAN

The Harvestman is a member of the Arachnid group and the scientific term for them is Leiobunum rotundum. Their English name is actually a family of animals, and the foreign name indicates which particular species is being referred to. Another common name for this animal is the Daddy Longlegs. Contrary to the popular belief that is based on their general appearance, these animals are not spiders. There is no separation for their body between the head and abdomen. Also, they have no fangs to suck blood with, poison to immobilize prey with, or silk to make webs from.

They live in western Africa, Europe and Asia. This animal has a reddish brown and oval body with thin black appendages. These legs are very long but extremely thin, so that they curl and bend. This feature actually assists with walking, by causing a bouncing effect that undulates the animal along. When threatened by a predator this creature can release a leg the way a lizard can eject its tail, except Arachnids cannot grow their limb in replacement. They eat insects, slugs, and drink plenty of water. 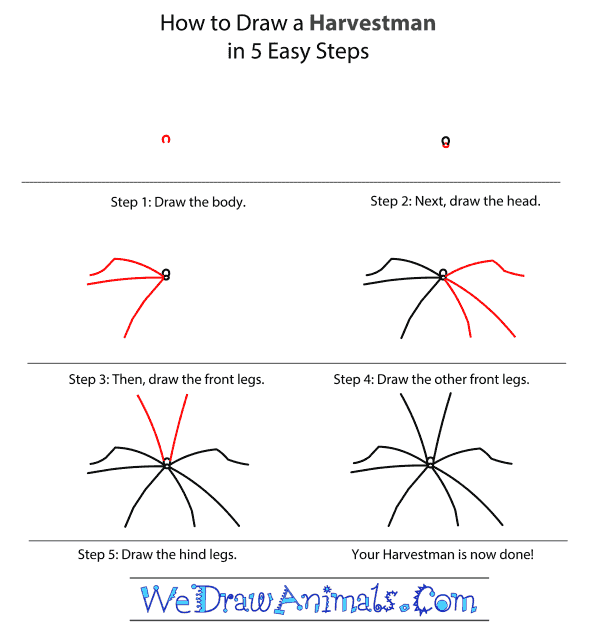 How to Draw a Harvestman – Step-by-Step Tutorial

Next post: How to Draw a Hawaiian Monk Seal