How to Draw a Helix 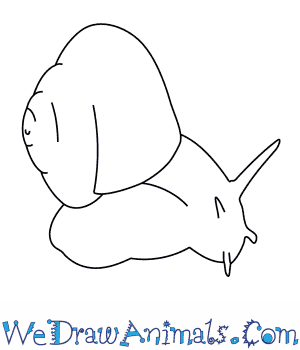 In this quick tutorial you'll learn how to draw a Helix in 4 easy steps - great for kids and novice artists.

At the bottom you can read some interesting facts about the Helix.

How to Draw a Helix - Step-by-Step Tutorial 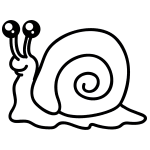 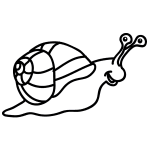 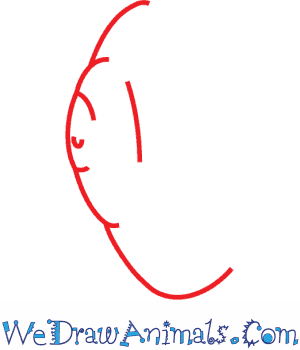 Step 1: A Helix is a type of snail, but only found inGreece. Like other snails, the Helix has a shell, so let's start there. First draw a very small u shape for the middle of the shell. Thane draw a half circle for the outer shell. Add two more curved lines on the bottom and the top to create the rest of the back shell. 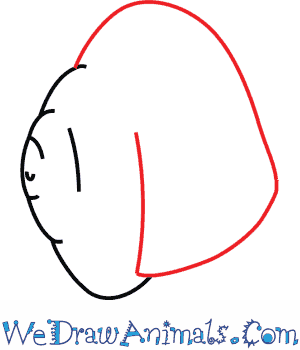 Step 2: Continue drawing the rest of the shell by curving a line from the top back shelf out to an angle. Now draw a line directly from the middle towards the bottom to connect both lines with a rounded corner. 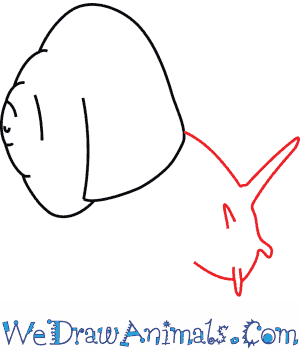 Step 3: Now to draw the head and tentacles. Draw a nice curve with a few sharp points coming out of it. The bottom tentacles are a bit more round than the one top ones. 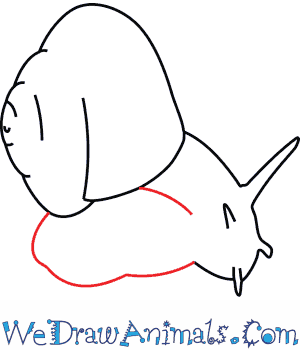 Step 4: To draw the foot of the Helix, make a small bumpy line down underneath the head and shell. Connect it to the shell with a slight curve up. Finally, add another curved arc under the middle of the shell. Color the shell light grey with some yellow as well. The body is a light brown.

Interesting Facts about the Helix

The helix is a type of lair-breathing land snail that is domestic to Greece. This snail has a shell that is dark grayish yellow in color along with brown. The shell also is covered with very solid yet thin striations that are tightly placed together. The inside of the shell is brown for adults and for juveniles is gray.

These snails have been under protection since 1979 on Kiklades because they were being threatened by habitat loss. The snails have become extinct from some areas that they were previously known to inhabit. These snails are still currently considered to be endangered but more actions are being taken to try to keep them safe from dying out! 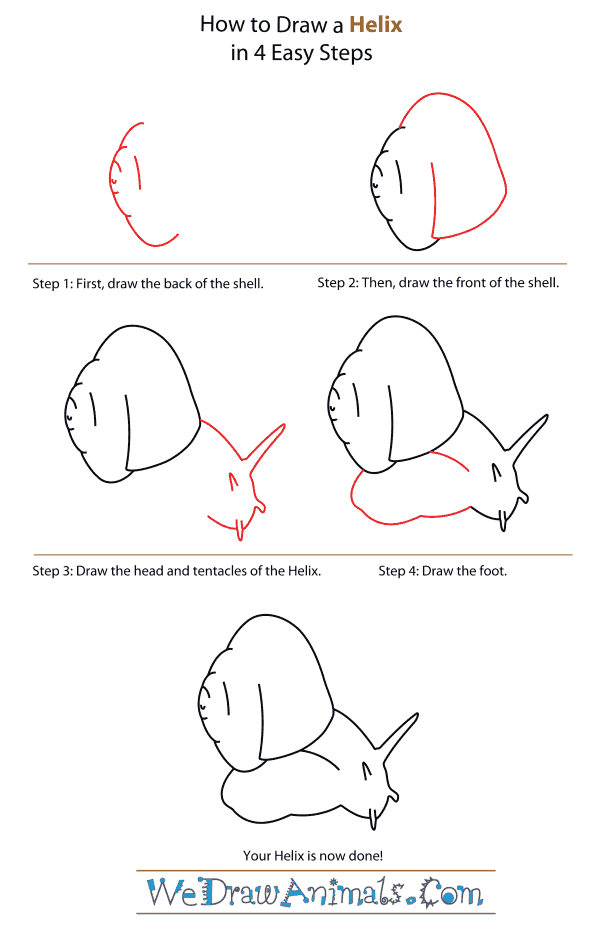 How to Draw a Helix – Step-By-Step Tutorial