How to Draw a Hogfish 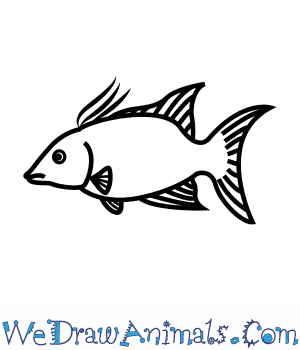 In this quick tutorial you'll learn how to draw a Hogfish in 5 easy steps - great for kids and novice artists.

At the bottom you can read some interesting facts about the Hogfish.

How to Draw a Hogfish - Step-by-Step Tutorial 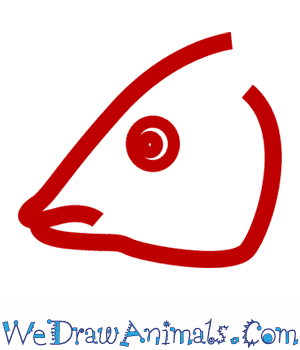 Step 1: Draw the head of the fish with a slightly triangular shape, but with a long snout, more like a pig than other fish. This snout plus the way the fish uses it is how it got its name. Draw a large eye above and behind the mouth. 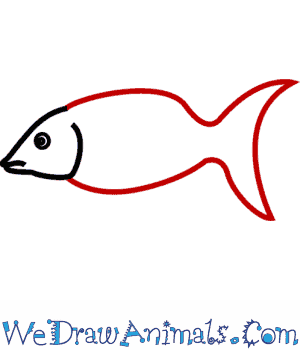 Step 2: Then draw the body and tail. Draw a large round shape that becomes wider towards the middle before getting very narrow just where the tail starts. Then draw a large boomerang shape for the tail fin. 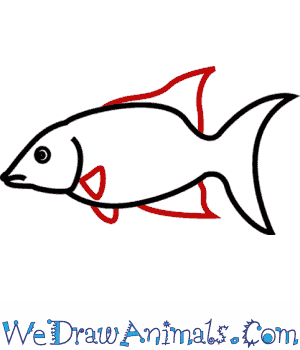 Step 3: Add the pectoral, upper and lower fins. The top and bottom will be large, wavy triangles on the back and underside, while the pectoral fins are smaller triangles just behind the hogfish’s head. 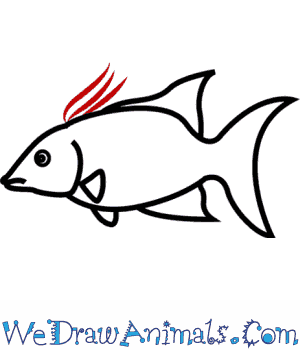 Step 4: Draw the three long dorsal spikes. These are just wavy lines coming from the top of the fish’s head. 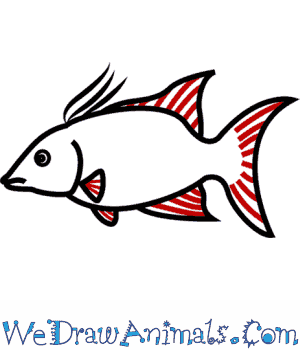 Step 5: Draw the spines on each fin. These will be rows of lines that start from the body of the hogfish and spread out to the end of the fins.

Interesting Facts about the Hogfish

The hogfish is a type of fish that makes its home in the western Atlantic Ocean between Canada and South America. This fish is often hanging around the reefs. This fish gets its name from the strange shape of its pig-like snout that it uses to seek out small bits of food slightly buried under sediment. 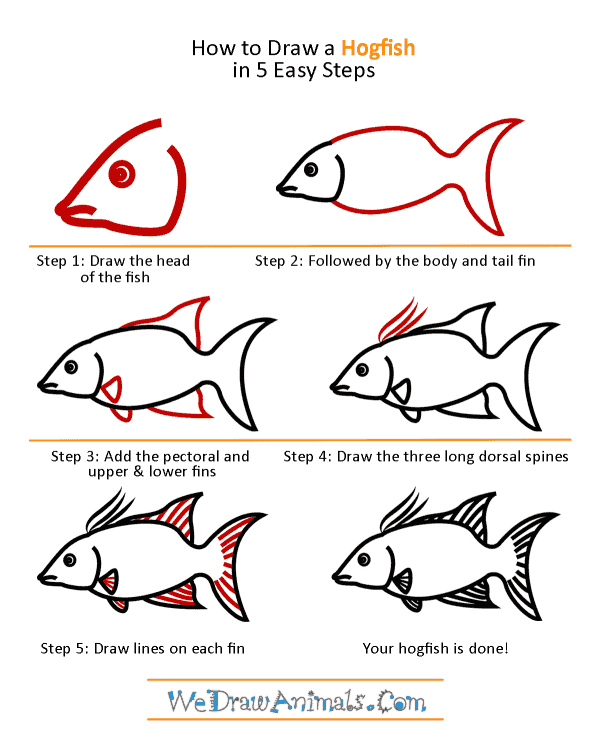 How to Draw a Hogfish – Step-by-Step Tutorial