How to Draw a House Spider 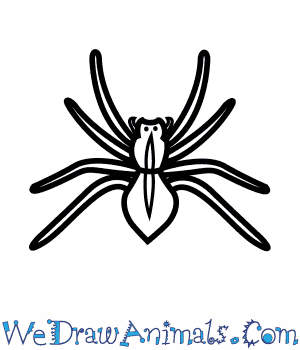 In this quick tutorial you'll learn how to draw a House Spider in 5 easy steps - great for kids and novice artists.

At the bottom you can read some interesting facts about the House Spider.

How to Draw a House Spider - Step-by-Step Tutorial 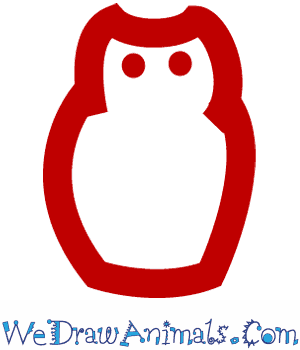 Step 1: Draw the head, with a small bowl shape on top of a longer rectangle, and two eyes at the top. 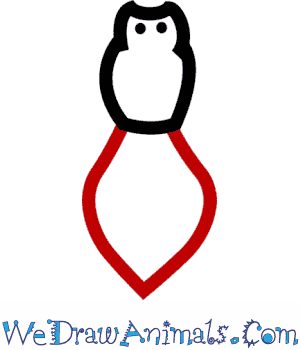 Step 2: Then draw the abdomen with a shape like a lightbulb, ending in a point at the end. This will be the main part of the body and much larger than the head. 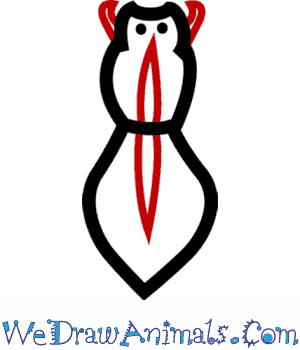 Step 3: Add the palp and an outline on the body. Draw two small hook shapes neck to the eyes near the top of the head. Then draw a long shape from head to tail, which is the distinct pattern house spiders have. 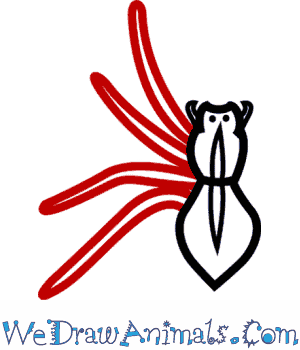 Step 4: Draw four legs on the spider’s left side. Two will point forward, in the direction of the eyes, while two will point back towards the tail. The two middle legs in this row should be shorter than the front and back. 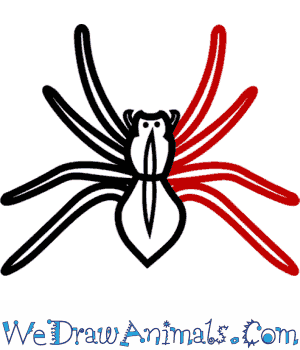 Step 5: Then draw the four legs on the spider’s right. This will be a mirror image of the legs on the left.

Interesting Facts about the House spider

The house spider, also often known as the barn funnel weaver in North America, is a type of spider that can be found all over the world. These spiders are very well known to most everyone, as almost everyone has spotted one, whether or not they wanted to, at least once in their lifetime. The male house spider will grow to be around 6 -9mm in length and the females 9-10mm in length. 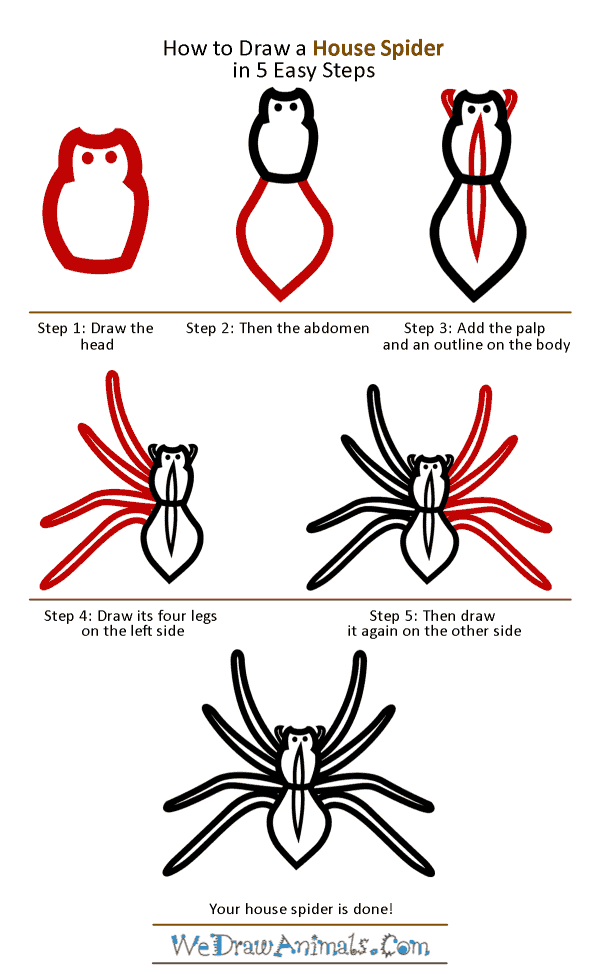 How to Draw a House Spider – Step-by-Step Tutorial