How to Draw a Hornet 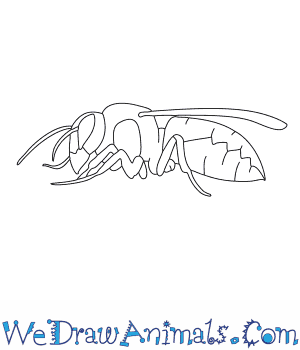 In this quick tutorial you'll learn how to draw a Hornet in 8 easy steps - great for kids and novice artists.

At the bottom you can read some interesting facts about the Hornet.

How to Draw a Hornet - Step-by-Step Tutorial 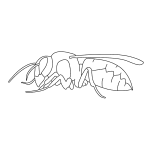 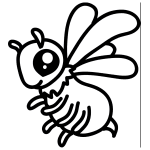 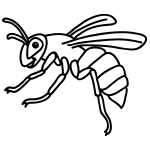 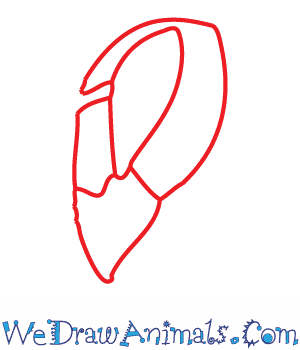 Step 1: First draw the head and face. The shape of the head is almost tear drop shaped. Add a pointed line below it for the mouth. For the eye, draw an oval inside the head. 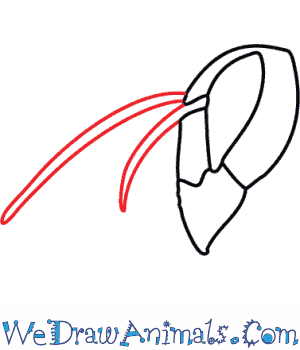 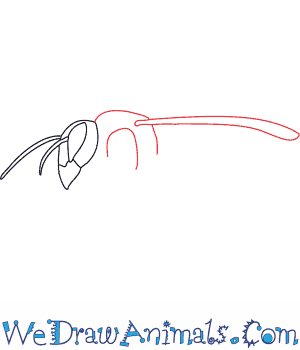 Step 3: Next draw a long curve out of the back but leave a space for the wing. Draw the wing like a bigger version of the antennae. Finally, add another small round shape inside the body. This will be the arm. 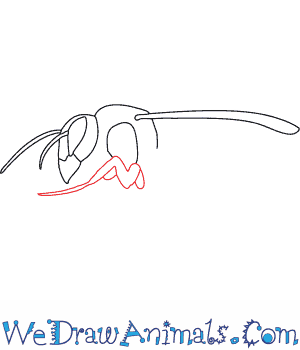 Step 4: Now add an 'M' shape for the middle leg. Make the left point out long, as the Hornet has long lender legs. 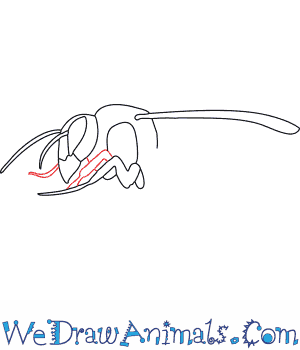 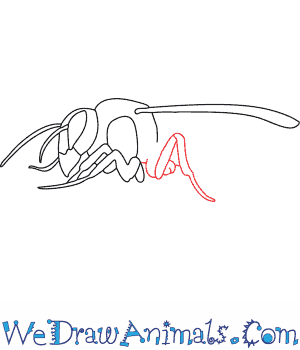 Step 6: For the first hind leg, make an upside down 'v' shape in two parts. Add a small circle underneath with a small line cut into it for detail. 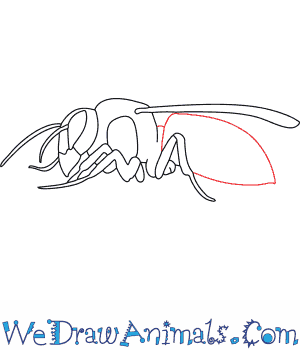 Step 7: Now, draw a long, round rectangle, but draw the end into a pointy tip. This is the stinger of the Hornet. 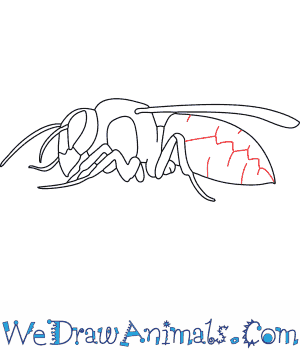 Step 8: Now add a few lines going up and down at several angles for the unique pattern shown. Color wings of the Hornet are reddish orange in and the body yellow with brown stripes.

Interesting Facts about the European Hornet

The hornet is the largest European eusocial wasp as well as the largest hornet in North America. The Queen is around 25 to 35mm in length, and the workers are slightly smaller at only 18 to 24mm in length.

Many people fear these creatures and have created myths such as 3 stings from a European Hornet can kill an adult human, which is not true. However due to the fears many hold towards hornets have led to destruction of nests and slowly an overall decline in the population of the species. Now some countries are making it illegal to kill a hornet nest. 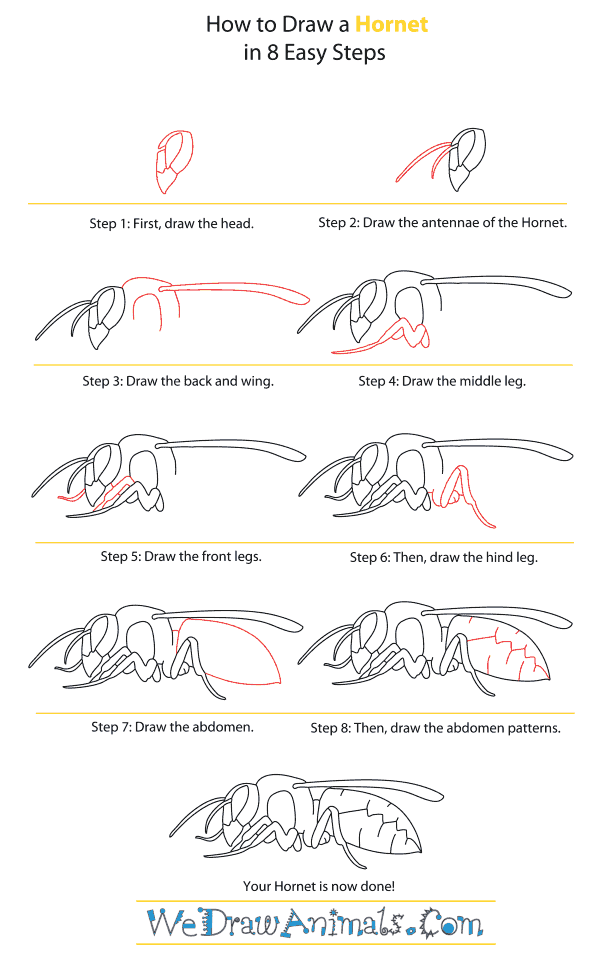 How to Draw a Hornet – Step-By-Step Tutorial

Next post: How to Draw a Lemon-Yellow Tree Frog