How to Draw a Hyacinth Macaw 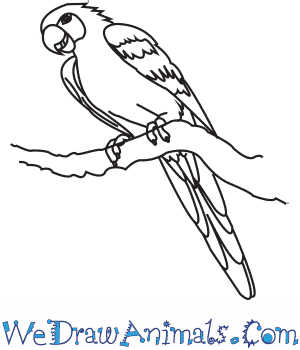 In this quick tutorial you'll learn how to draw a Hyacinth Macaw in 7 easy steps - great for kids and novice artists.

At the bottom you can read some interesting facts about the Hyacinth Macaw.

How to Draw a Hyacinth Macaw - Step-by-Step Tutorial 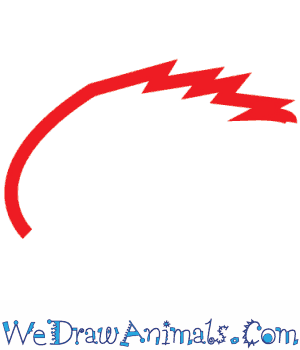 Step 1: Let's begin our Hyacinth macaw by drawing a hook shape. On the curve, add some straight lines for the feathers. 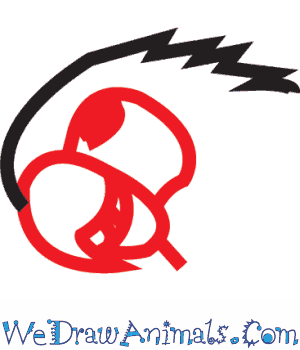 Step 2: For the face, draw a lopsided "8." Inside the top loop draw the eye. On the bottom loop, draw the beak. 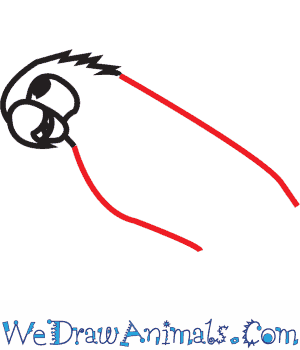 Step 3: Continue with the body! A straight line with a slight curve at the end for the back, and a wider curve for the underbelly! Did you know that the Hyacinth Macaw is the largest of all flying parrots? Their wingspan is five feet! 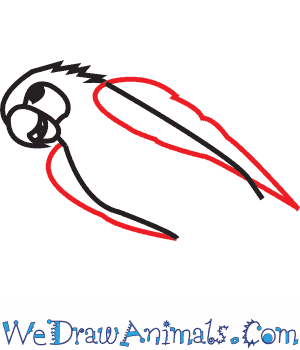 Step 4: Great! Now add a long teardrop shape for the wing, adding some ridges for the feathers. 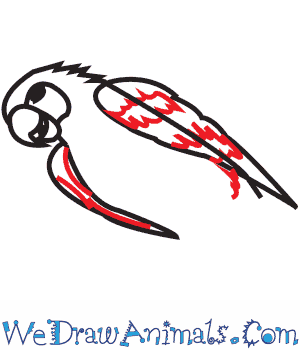 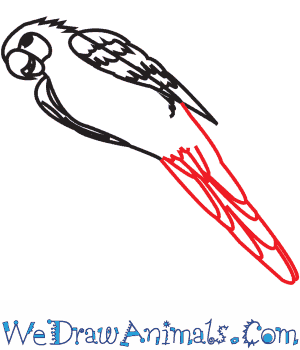 Step 6: Now draw the tail, a cone shape with some added detail on the feathers. 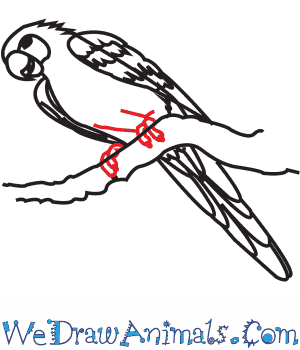 Step 8: Your Hyacinth Macaw is all finished! Trying coloring it a nice, bright blue!

Interesting Facts about the HYACINTH MACAW

The Hyacinth Macaw is a member of the bird family and the scientific term for them is Anodorhynchus hyacinthinus. Another common name for this species is the Hyacinthine Macaw. This animal is a parrot native to central and eastern South America. They are the longest member of the parrot family, the largest Macaw, and the largest flying parrot. The bird is entirely blue except for its partly yellow face.

This species eats nuts, seeds, flowers, fruit, and its beak can penetrate a coconut. The Toucan bird helps the Macaw obtain food. They spend most of their time with a mate, occasionally flying together. The abduction of these animals for domestication to the pet trade has severely reduced the population of this species. Since there are so few of these creatures, they are endangered to become extinct. 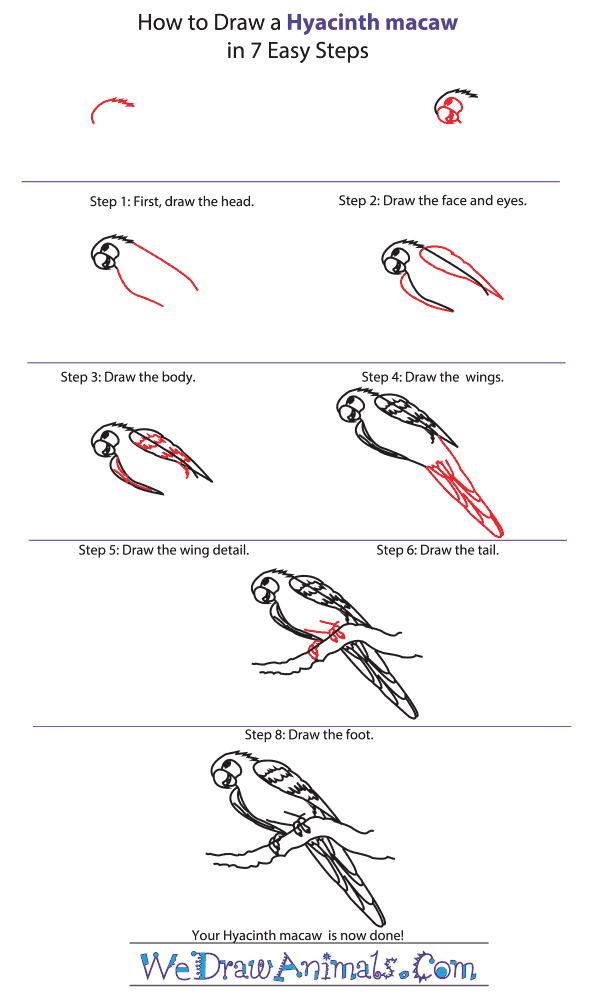 How to Draw a Hyacinth Macaw – Step-By-Step Tutorial