How to Draw an Indigo Bunting 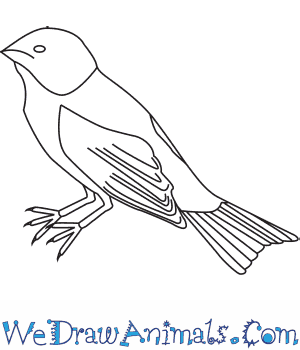 In this quick tutorial you'll learn how to draw an Indigo Bunting in 8 easy steps - great for kids and novice artists.

At the bottom you can read some interesting facts about the Indigo Bunting.

How to Draw an Indigo Bunting - Step-by-Step Tutorial 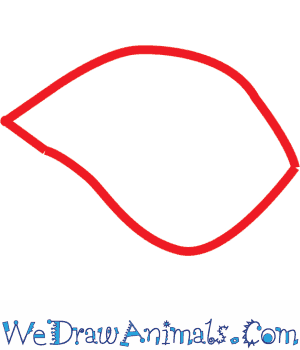 Step 1: First let's start with the head. Make a sharp oval shape. On the lower portion of the head, curve widely for the jaw! 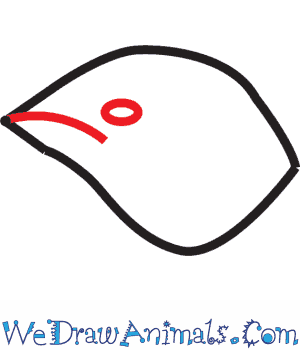 Step 2: Great, now let's move on to the face! Draw a curved line for the mouth and draw an almond shape for the eye. 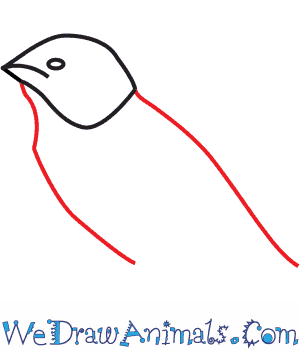 Step 3: Awesome, let's move on to the body. Hook out sharply for the chest and then draw a straight line down for the belly. Draw another curved line for the back. 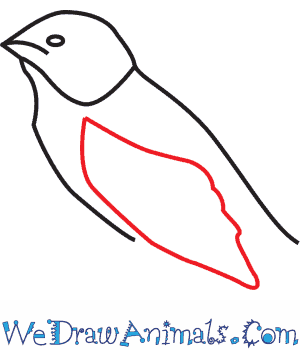 Step 4: Now move on to the wings. Draw a crystal shape. On the right side of the wing draw jagged edges for the feathers. This little birds can fit right in the palm of your hand! 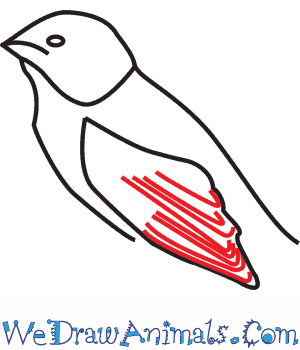 Step 5: Let's move on to the wing design. Draw some sraight hook shapes for the patterns on the wings - looking great! 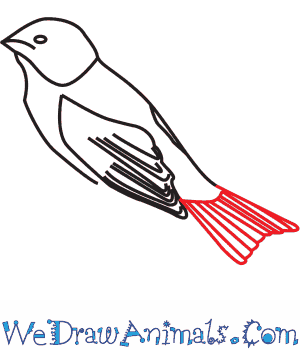 Step 6: Now draw a fan shape for the tail with some straight lines for the pattern. 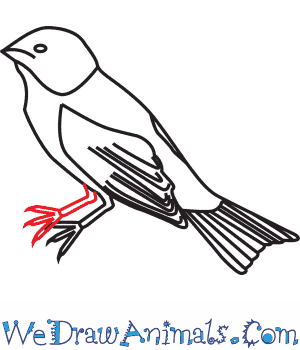 Step 7: Now draw one of the feet. A hook shape with three toes looks good! 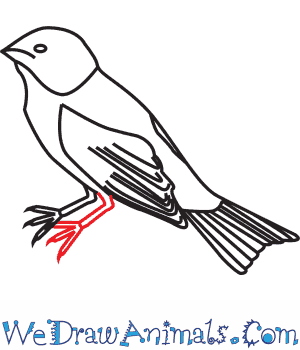 Step 8: Perfect, now move on to the next foot. These help the bird perch on branches and carry food to their babies!

Interesting Facts about the INDIGO BUNTING

The Indigo Bunting is a member of the bird family and the scientific term for them is Passerina cyanea. It is a relative of the Passerine bird, which has three toes pointing forward and one backward. This is in the Cardinalidae family because it is an American Seed-Eater. They have a blue body, black wings, and yellow beak.

This is a small songbird that eats seeds in trees and shrubs, except in the winter season when it eats insects that include caterpillars, spiders, grasshoppers, beetles, and other times it eats berries, buds, and grass. There are not many of these creatures, but they are the least concern for a possibility of extinction. 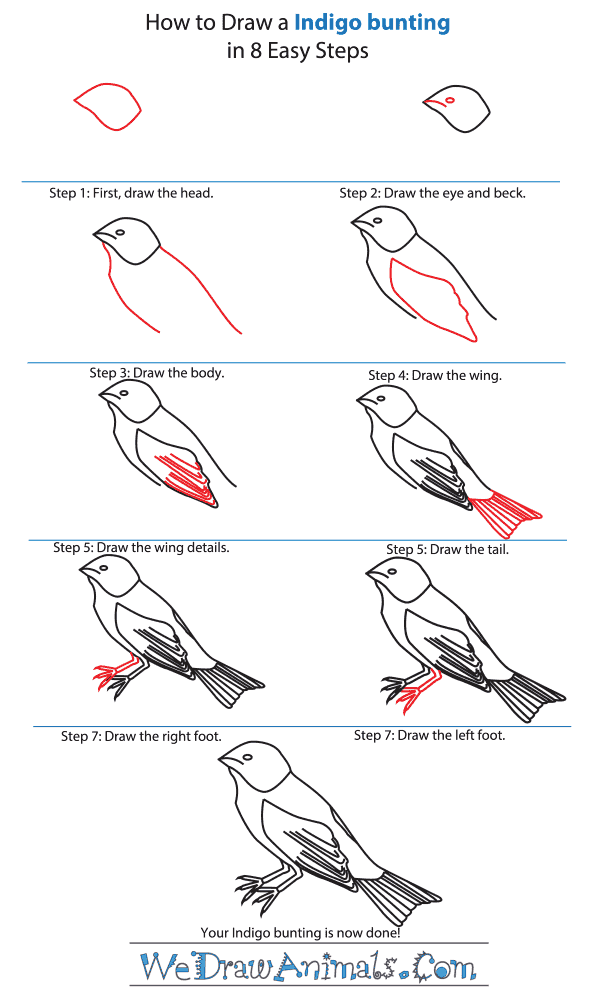 How to Draw an Indigo Bunting – Step-By-Step Tutorial