How to Draw a Kestrel 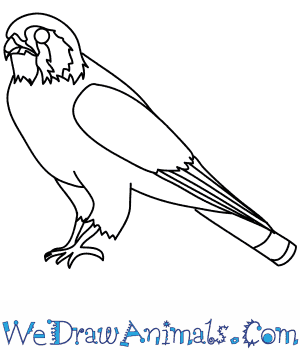 In this quick tutorial you'll learn how to draw a Kestrel in 10 easy steps - great for kids and novice artists.

At the bottom you can read some interesting facts about the Kestrel.

How to Draw a Kestrel - Step-by-Step Tutorial 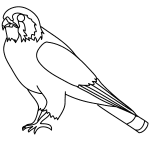 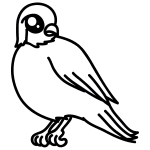 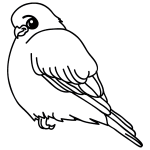 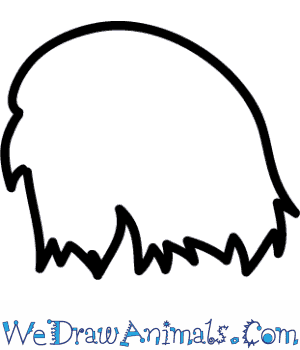 Step 1: Let's draw a Kestrel Falco by starting with the head. Draw a round curve with a small point coming out for the beak. Add a few sharp lines underneath for the bottom of the head. 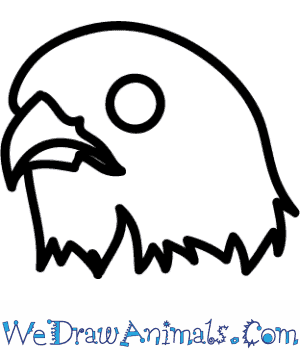 Step 2: To draw the face, add a wide circle for the eye. Their vision is so good, that the Falcon can hover almost 70 feet from its food before it attacks. 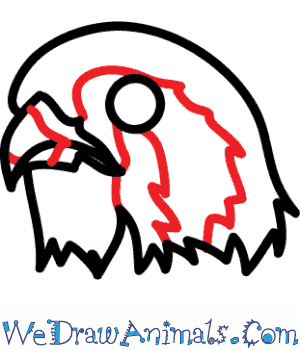 Step 3: Now add some patterns on the face by drawing some squiggly lines around the eyes, head and a few small lines in the beak. 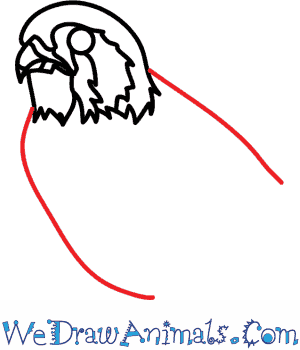 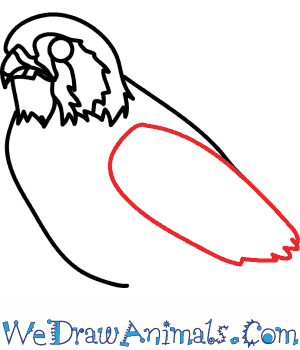 Step 5: Add the first wing by making an oval shape. At the end of the oval, add a few feathery wing tips. 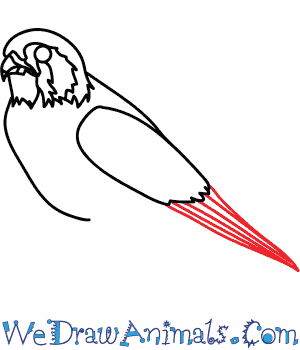 Step 6: Now, add the lower wing by bringing some lines down to a point. The Kestrl Falco has a wingspan of almost 3 ft. 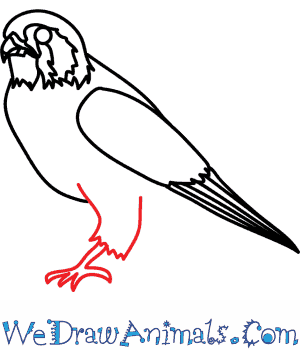 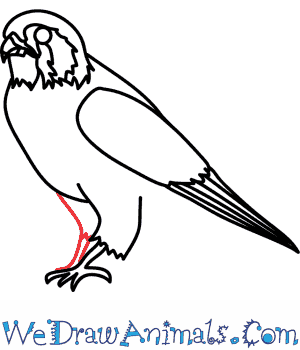 Step 8: Add another leg behind the first to match the first leg. 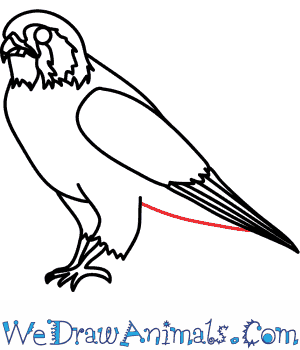 Step 9: Now, for the the lower tail cover, add another curve line under the wing. 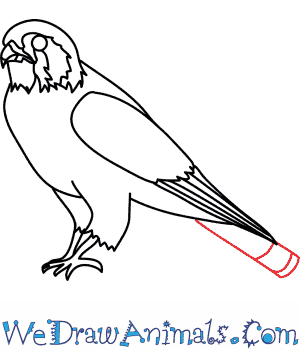 Step 10: The last step is to draw the tail. Bring two lines out with a rounded end. Add a few more curved lines within the tail for detail. brown with black streaks and spots, and yellow around the beak and eyes

Interesting Facts about the KESTREL

The Kestrel is a member of the bird family and the scientific term for them is Falco tinnunculus. Another name for this species is the Common Kestrel, European Kestrel, Eurasian Kestrel, or Old World Kestrel. This animal is a bird of prey in the falcon family. They inhabit mostly Europe, Asia, and Africa, but also some islands and parts of the United States.

They are brown with black streaks and spots, and yellow around the beak and eyes. These daytime animals migrate south during the winter for added warmth, in most types of terrain such as mountains and marshes, including near human habitation. There are not many of these creatures, but they’re the least concern for a possibility of extinction. 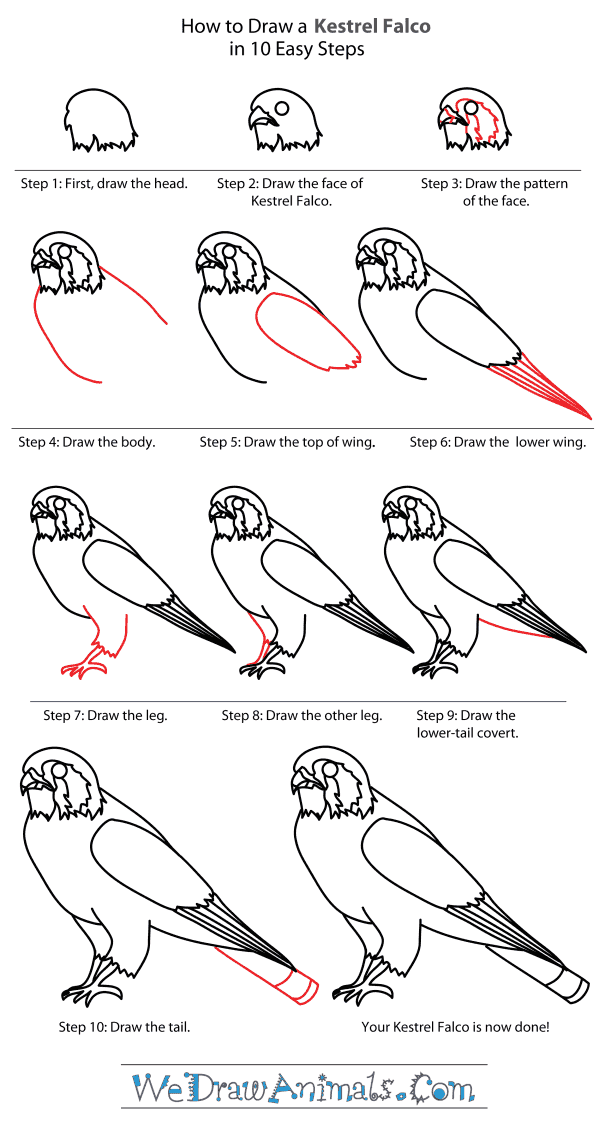 How to Draw a Kestrel – Step-By-Step Tutorial