How to Draw a Langur 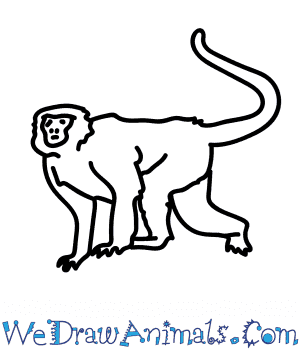 In this quick tutorial you'll learn how to draw a Langur in 6 easy steps - great for kids and novice artists.

At the bottom you can read some interesting facts about the Langur.

How to Draw a Langur - Step-by-Step Tutorial 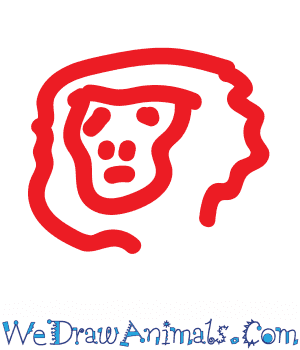 Step 1: Draw the head. Make sure to add "fur" around the face 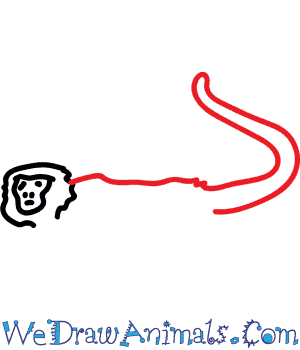 Step 2: Draw a line from the back of the head and curve it to create the tail. Make sure to make it look "furry" 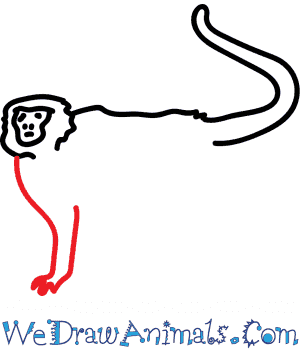 Step 3: Draw the front leg, with shoulder, and three toes 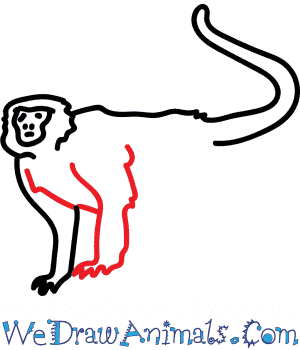 Step 4: Repeat for the other front leg, adding a line to connect the two. (Also creating its chest) 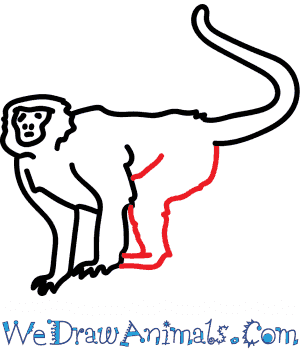 Step 5: Draw the hind leg, it needs to be bent forward at the knee 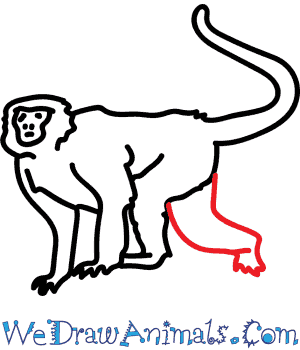 Step 6: Draw the last leg sticking out behind it, like it is taking a step

Interesting Facts about the Langur

The langur monkey is a species that exists on the Indian subcontinent, and is a large and terrestrial species of monkey that is prone to living in open woodland areas, forests and even urban centers where there are many people. They prefer low to moderate altitudes, and have largely grey or yellowish bodies accented with black faces and ears. Their tails are usually shaped as a V or an S when not in use, and are about twenty-seven to forty inches in length, nearly ten inches longer than their bodies themselves. Langurs from the northern part of the subcontinent tend to be larger than ones that come from the more southern areas. The average weight of this species is twenty four pounds for females and forty pounds for males, with males obviously being significantly larger in size. This monkey, while preferring to walk on all fours most of the time, can use its incredibly strong legs to climb, hope and leap up to fifteen feet horizontally. While they prefer to live in rain forests because of the easy access to their favorite foods, they have also adapted to being able to live in deserts and mountains if they must. The most unique living situation of the langur monkey however, is how easily they coexist with human beings. They can be seen in urban centers quite frequently, sleeping in high points of cities and villages, and in some areas of India the langur has been given the status of “sacred.”

There are three types of group structures in the langur population. The first consists of one male, the several females that they reproduce with, and their offspring. The second is a conglomerate of both males and females of all ages. The third and least common group formation of the langur is an all-male grouping of all-age monkeys. No matter how many males are in the group, there is always a singular alpha male, who will usually kill any offspring that is not its own. The highest ranking males will usually father all of the offspring in their group, and to kill offspring that aren’t their own helps to protect their dominance. Infants will spend their first week attached to their mothers’ chests, nursing or sleeping and really doing very little else. At six weeks they begin to learn how to vocalize to communicate distress. By thirteen months, they are considered fully weaned off of their mothers. 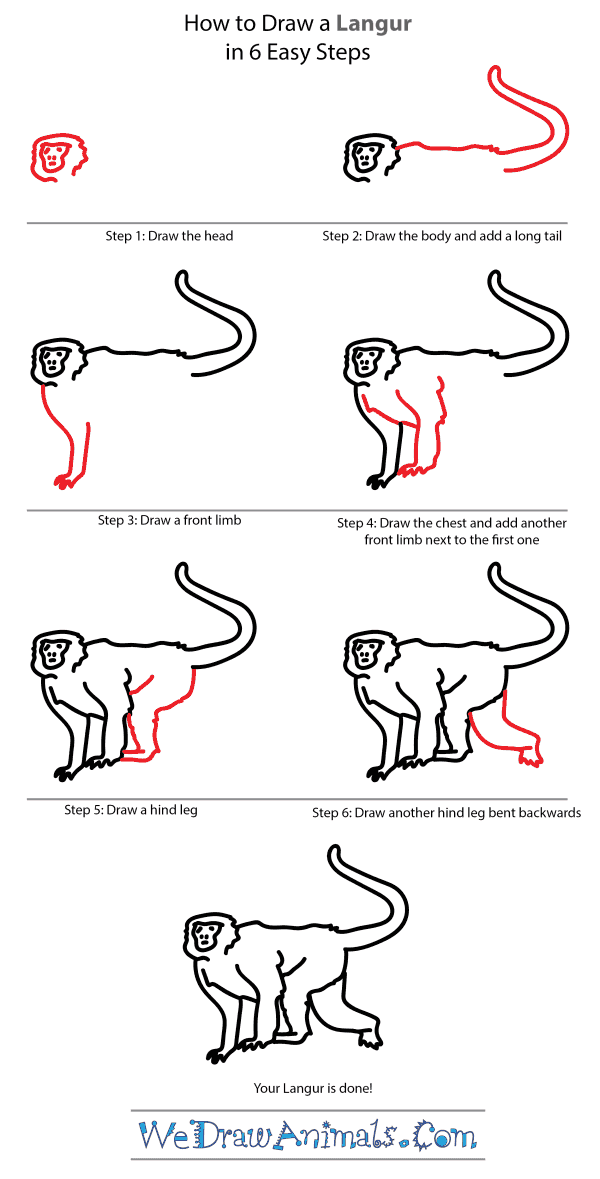 How to Draw a Langur – Step-by-Step Tutorial