How to Draw Victreebel Pokemon 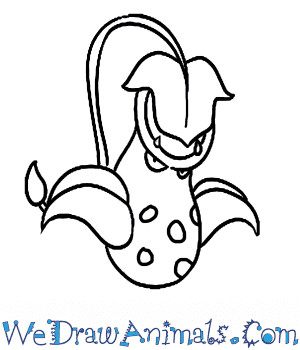 In this quick tutorial you'll learn how to draw Victreebel in 7 easy steps - great for kids and novice artists.

At the bottom you can read some interesting facts about the Victreebel.

How to Draw Victreebel - Step-by-Step Tutorial 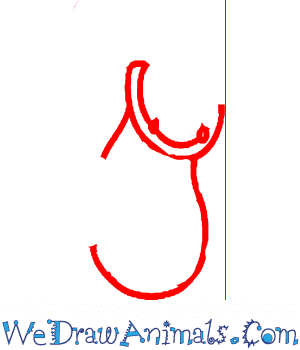 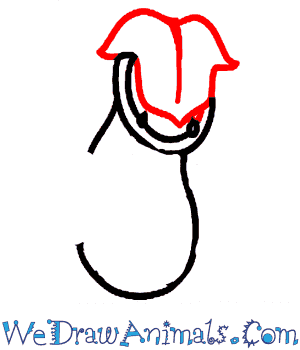 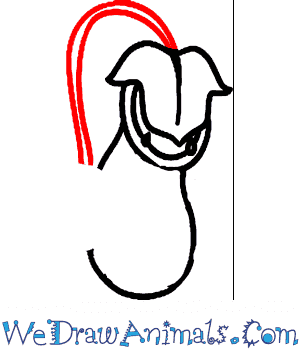 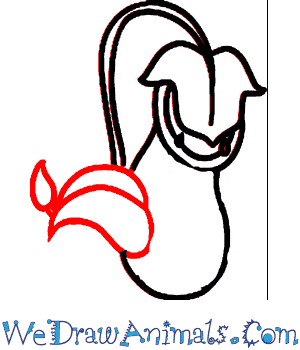 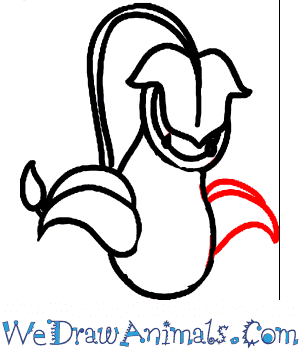 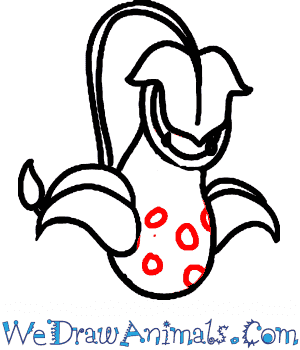 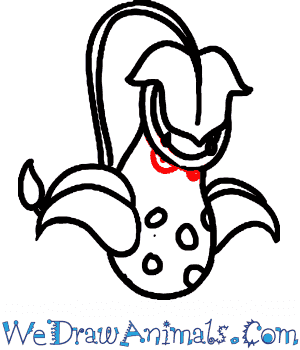 Interesting Facts about the Victreebel

Victreebell is the final evolution of Bellsprout, and evolves from Weepinbell after being exposed to a leaf stone. Like its other evolutions, this Pokemon’s body largely consists of a yellow bell-shaped bud, though Victreebell’s is marked with greenish spots. Inside its mouth are two sharp teeth, though they can be hard to see due to the large leaf that covers its mouth. Victreebell is a cunning predator that uses its vine-like tail to mimic the movement of an animal in order to lure in prey. Another tool in this Pokemon’s hunting arsenal is the sweet and attractive smell that it emits for the purpose of catching prey. The more animals that Victreebell dissolves with its corrosive acid, the sweeter this smell becomes-and therefore, much more dangerous to prey.

Arts and Crafts Activity Notes: Draw the Victreebell and make copies for each participant in this activity. Distribute these copies and have everyone color in one of their own using colored pencils, markers or crayons. Proceed to instruct them to carefully cut out their Pokemon using safety scissors. With that done, attach a green or brown pipe cleaner to the backside of the Victreebell to mimic its tail and top it with a leaf. Now, everyone will have their own Victreebell, with an opposable tail! Previous post: How to Draw a Woolly Monkey Pokemon