How to Draw a Lemniscia 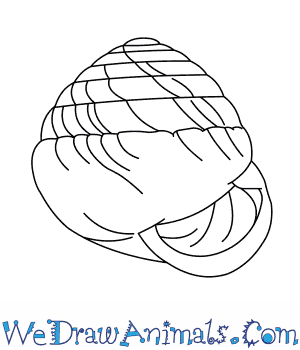 In this quick tutorial you'll learn how to draw a Lemniscia in 4 easy steps - great for kids and novice artists.

At the bottom you can read some interesting facts about the Lemniscia.

How to Draw a Lemniscia - Step-by-Step Tutorial 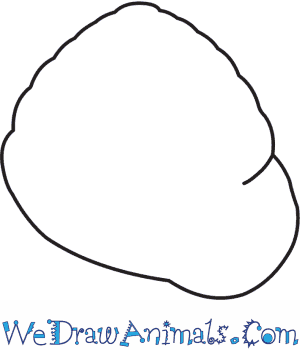 Step 1: Start the Lemniscia by drawing a shell as shown. It is like a round cone at the top, with a curved line for the bottom. The live mostly on land and breathe air. 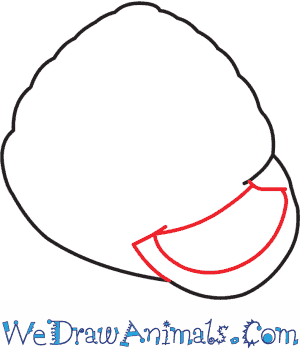 Step 2: To draw the opening, make a shape like a smiling mouth, and a small 'v' shape on the left of it. Like most snails, the Lemniscia travels on it's belly and have a foot on their stomach! 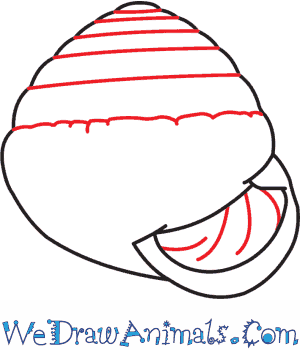 Step 3: Now, add the shell layers by making several lines from left to right going down from the top of the shell until the middle of the shell. Add a few curved lines inside the opening as well. 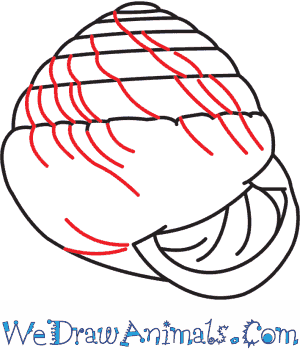 Step 4: Finally, add the pattern on the shell by drawing a few curved lines between the shell layers you drew earlier. Color your Lemniscia by making some small orange marks throughout the shell.

Lemniscias are land based snails that breathe air. They are critically endangered and can only be found in Portugal. To be specific they are found on the Madeira Islands. Lemniscias like to live under stones, on grassy hills, and high rocky places. Like all snails, the Lemnisicas travels on its belly. What they really have is foot on their stomach.

Activity: Make some color sheets of a Lemniscia. Distribute one to each child and have them color it. Add their name with a black marker and staple them to a “snail race” themed bulletin board. The snail can be used as a marker for good behavior in the classroom. 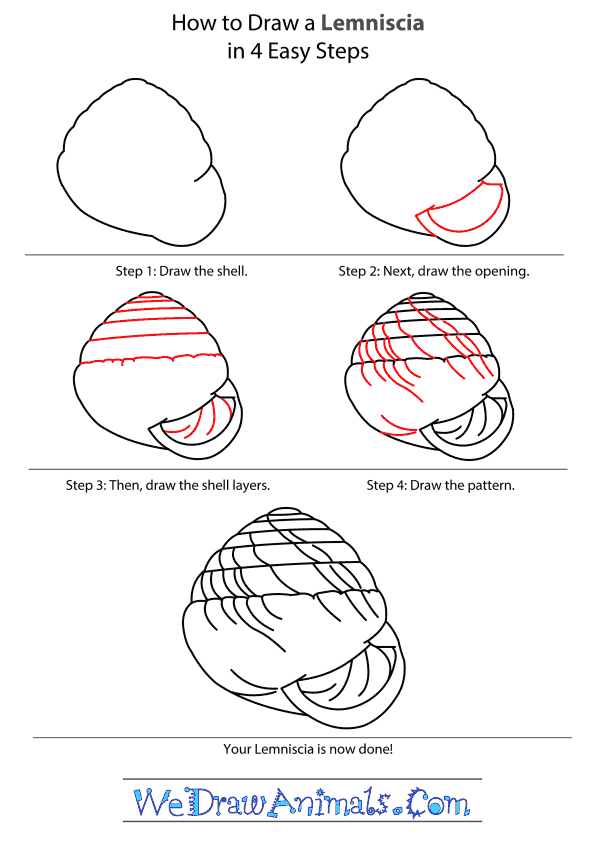 How to Draw a Lemniscia – Step-By-Step Tutorial