How to Draw a Maltese Dog 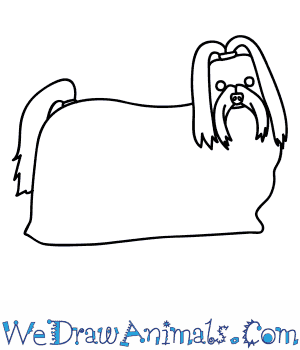 In this quick tutorial you'll learn how to draw a Maltese Dog in 4 easy steps - great for kids and novice artists.

At the bottom you can read some interesting facts about the Maltese Dog.

How to Draw a Maltese Dog - Step-by-Step Tutorial 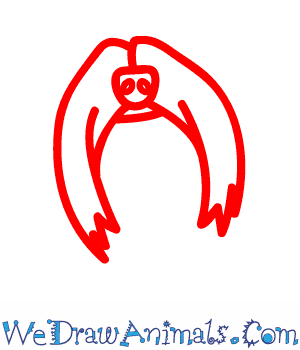 Step 1: A Maltese dog is a small, cute, very furry animal. Some people call them to walking mops, because of how much hair they have! Start drawing yours with the hair on either side of the face. Make this by creating two curves, that meet in the middle, and cruve down left and right. At their ends, put in jagged lines to imply the shaggy hair. Then, on both sides, make a curve that comes back up. Then add another line on either side to imply a big mass of hair. Put in an oval with two circles in the middle to make the nose, and a line beneath that to make the lower jaw. Draw a line from the top of the nose to the divot above as well. 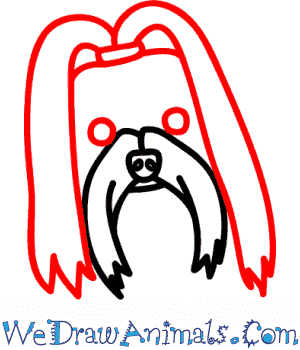 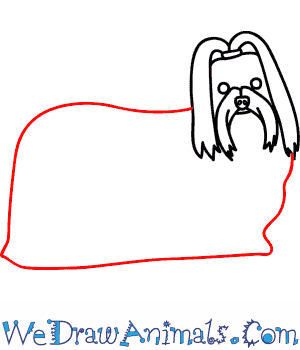 Step 3: Now draw a huge mass. Make the front part a bit wobbly to imply the obscured legs. Make sure the back only bends a bit, with a big rear hump. 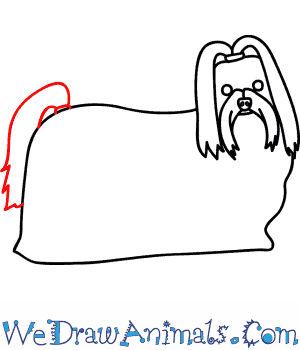 Step 4: Now add a curve with a fuzzy line on the back for the tail. Put in another small looping line up near the start of the curve, going down, to imply the obscured tail.

Maltese dogs are members of the toy breed, which is a group of dogs that are small in size. Their exact place of origin is unknown, but it is widely believed that they are from Europe, specifically the Mediterranean region. They are also said to be from an area of Switzerland or Asia. Also, another theory is that the Maltese dogs traveled from the Middle East to Europe with tribes of people.

The oldest evidence of Maltese dogs is reportedly from 500 BC. Well-known poets and authors of ancient Greek and Roman history had written about these dogs, which were popular pets among the wealthy class. Women of royalty were especially fond of Maltese dogs as pets. 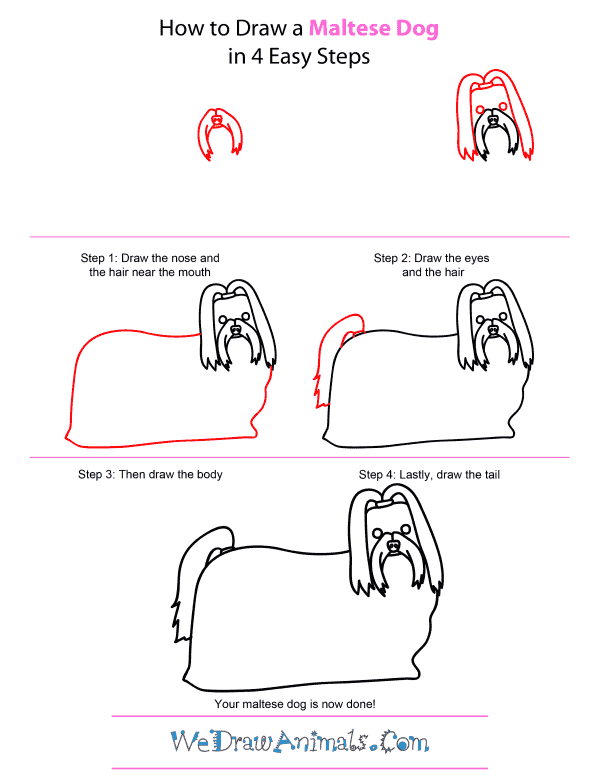 How To Draw A Maltese Dog – Step-by-Step Tutorial

Previous post: How to Draw a Desert Horned Viper